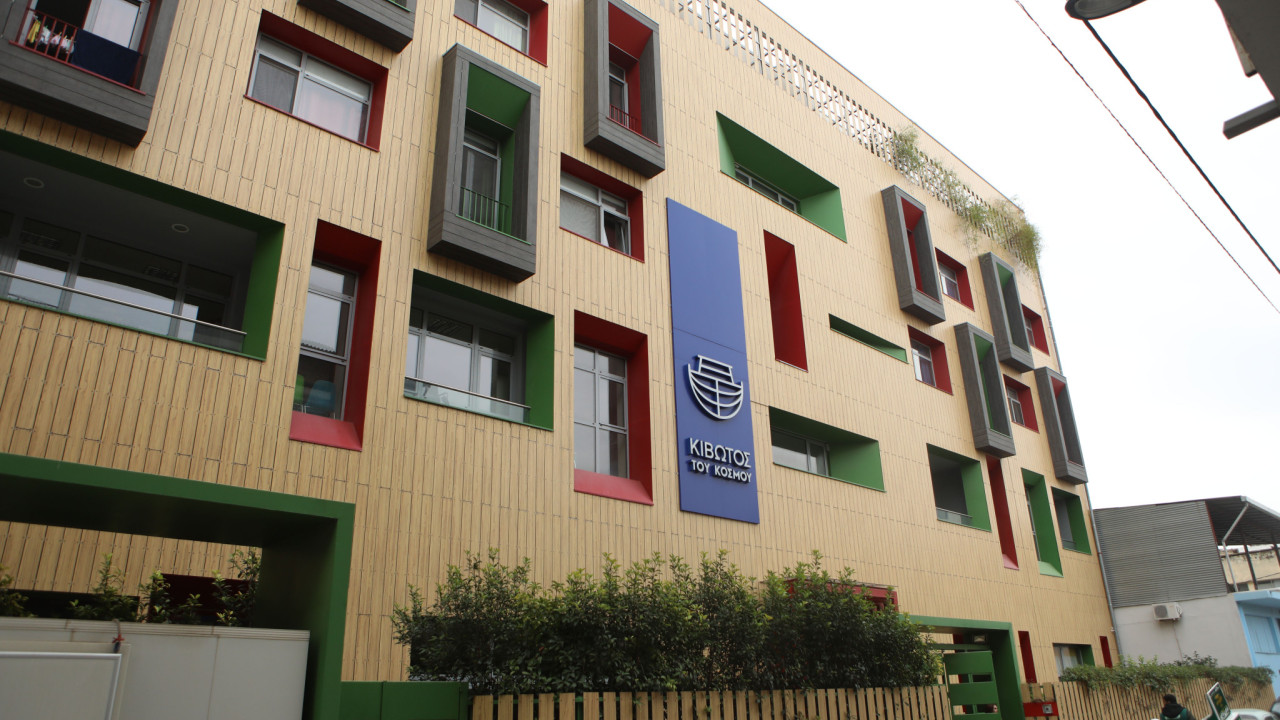 Michailidou to SKAI: Within the day the announcement of the new Board of Directors at the Ark of the World

“We took the political initiative, even if we fought and with a provision we passed in April we can change the Board of Directors. Otherwise, we would have spent years, this story would have lasted for years”, stressed the deputy minister.

The new Board of Directors of the Ark of the World will be announced within the day, as announced to SKAI by the Deputy Minister of Labor Domna Michailidou.

“How is management defined? In the unions it is defined by the union itself, in AMKE as is the case of Kivotos by the partners of the company… The partners in this company were the elder and the sister of father Antonios”.

The deputy minister explained that the Ark will be staffed with “prestigious persons who have dedicated their work to child protection, they know the best interests of children.” “What did we say; The state in exceptional cases and temporarily can intervene whenever the rights of children, the elderly or the disabled are violated,” he explained.

“The institution comes under the supervision of the state, to ensure the best possible for these children” noted the Deputy Minister of Labor.

“ND, SYRIZA and KINAL voted for the law, the KKE and MeRA 25 voted ‘for’ and the Hellenic Solution voted ‘against’,” reminded Mrs. Michailidou.

Facebook
Twitter
Pinterest
WhatsApp
Previous article
Cuban singer and composer Pablo Milanes has died
Next article
Rhodes: “This is how I committed the murders” – The shocking confession of the 45-year-old domestic worker