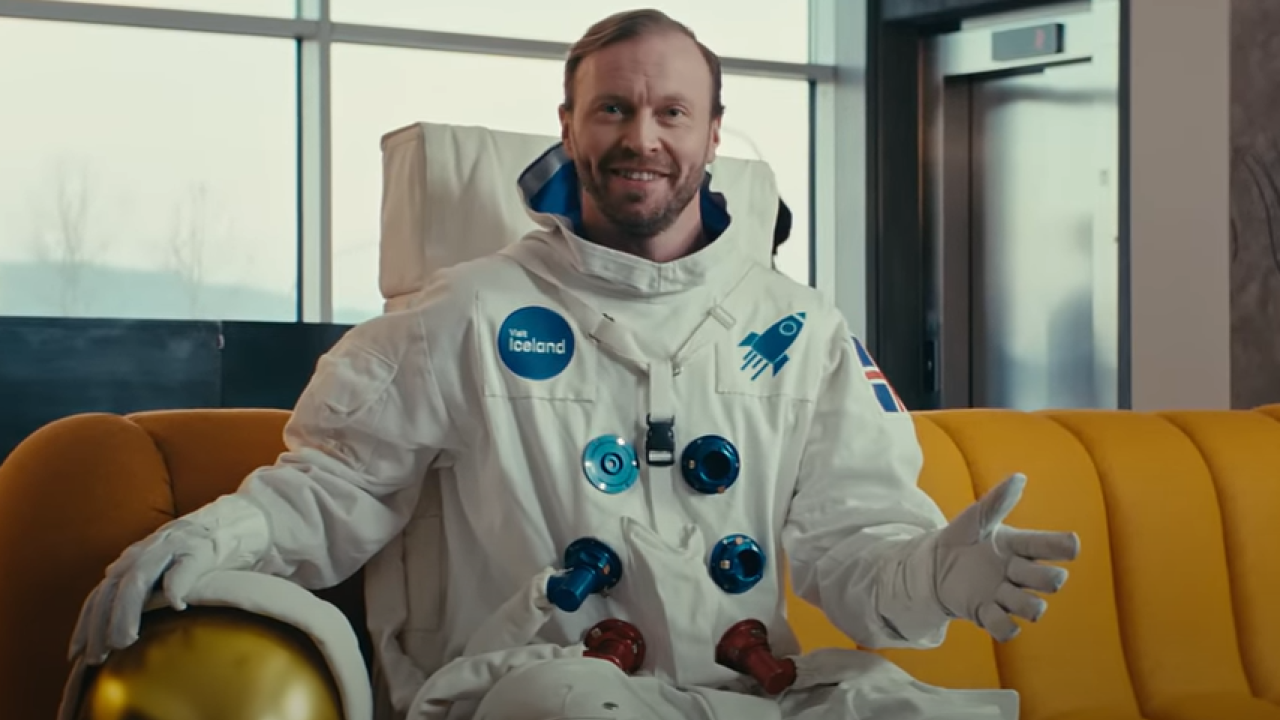 “Iceland. Better than Space” the country’s new tourism campaign, which was also launched into space! (video)

The country’s Tourism Board emphasizes that Iceland is like Mars – if the Red Planet had hot springs – and visitors can have “space” experiences for much less money, unlimited oxygen, fresh food and geothermal spas!

The Iceland Tourism Board in its new campaign points out that travelers don’t need a spaceship to see eerie sights like red rocks, black sand and subglacial volcanoes.

They think Iceland is like Mars if the Red Planet had hot springs, and – as space tourism has been in the headlines for years – they decided to promote their country as a destination where people can find a similar experience to much less cost.

In addition, in “space” Iceland guests will have unlimited oxygen, fresh food and a geothermal spa.

“Iceland. “Better than space” is the message in the advertising video and advertising digital sign, which was launched into space.

“We know there is potential frustration among would-be space travelers whose journeys have been delayed and they still don’t know when they will get to space. That’s why we encourage them to take a trip much closer to home,” said Sigríður Dögg Guðmundsdóttir, head of Visit Iceland, the marketing agency aimed at attracting travelers to Iceland.

NASA has repeatedly used Iceland as a training ground for astronauts before their first space trip, the country’s Tourism Board reports.

Facebook
Twitter
Pinterest
WhatsApp
Previous article
Tourism for all: A winter holiday voucher is coming for 100,000 beneficiaries
Next article
Latin mass revives in the US despite Pope Francis’ disapproval