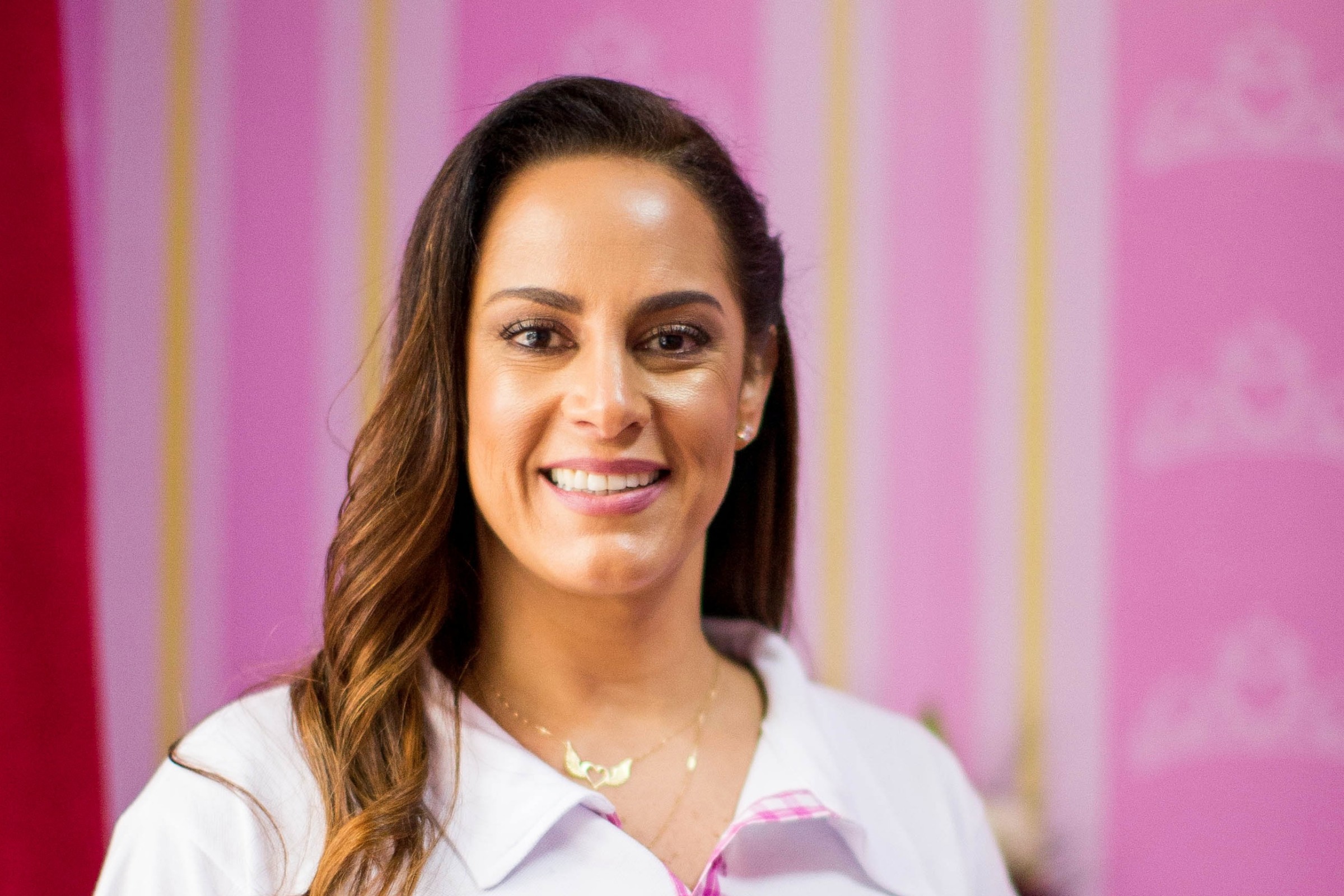 Presenter Silvia Abravanel, 51, said that if she and her sisters decided to create a reality show about the Abravanel family, Patrícia would be the villain of the attraction. In an interview with Programa Pânico (Jovem Pan) she explained that the post was due to her sister’s “strong genius”.

“It’s because Patrícia is hotheaded. Patrícia is brave, she has a strong temper! Patrícia is incisive, her temper has always been much stronger. All the ‘Abravanéis’ have a very strong temper, but Patrícia makes a point of being there, with her short leash”, he said, in conversation with Emílio Surita.

“She would not be a villain in the way of Cinderella’s stepmother, but in the way of taking everyone out and she wins”, added the daughter of Silvio Santos, 91. Later, she also explained that she was against the creation of a reality show about her family, since that “everyone who has a camera on the front, is not 100% her”.

“We would have to be something like this: there would be thousands of cameras, we would not know where these cameras are in each of our homes every day. Because we are not this family that is always together, we would have to play opposite and I don’t think it’s fair to the viewer.”

Finally, she also commented on the participation of Tiago Abravanel, her nephew, in the 22nd edition of Big Brother Brasil (Globo). During reality, the actor and singer revealed that his family is not united. “He spoke and that’s it! It’s his opinion. If he spoke, ok, fine. What he says about me is not my problem”, he declared.

Facebook
Twitter
Pinterest
WhatsApp
Previous article
Tsipras to Kolovou: We will see this story constantly because of the Mitsotakis bankruptcy law
Next article
I want a new climate target for Brazil, Txai Suruí asks Lula