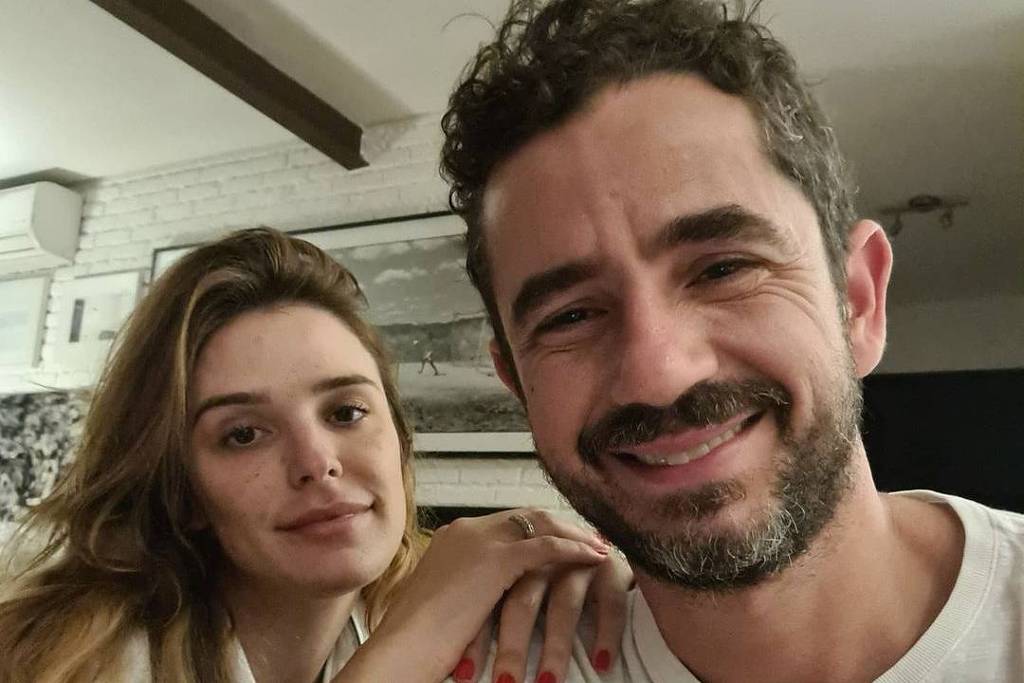 Journalist Felipe Andreoli, 42, used his Instagram to calm fans and followers about the health status of his wife, presenter Rafa Brites, 36. She underwent gallbladder removal surgery this Tuesday morning (22) .

Andreoli, who is covering the World Cup in Qatar, shared a photo taken during a video call he had with his wife. “The best result of today at the World Cup was this one! Rafa’s operations went very well and I was able to talk to her”, celebrated the communicator.

“They were simple operations, but when you have to go to the hospital and have general anesthesia, we always want, at the very least, to be around, to give all the love and support afterwards. But the family is there for that!”, he added. him, thanking him for the affection he has received.

He added that Rafa is already “great, much better than Messi”. The joke comes after Argentina lost its opening game against Saudi Arabia, which turned the game around by keeping the score 2-1 against the South American team.

In the comments, fans wished Brites well. “I’m glad she’s fine for you to have peace of mind,” said one. “Excellent news, my dear! Health and peace to the family,” added a second.

Facebook
Twitter
Pinterest
WhatsApp
Previous article
Videos suggest execution of Russian soldiers at close range in Ukraine
Next article
Agreement between Greece and Egypt for the employment of 5,000 land workers