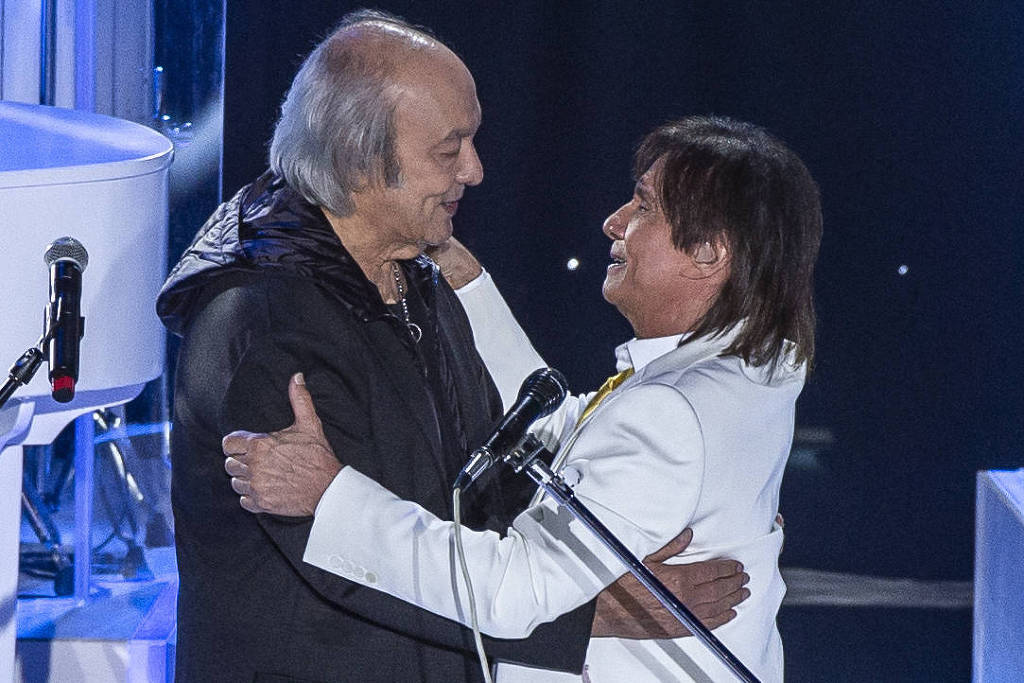 Roberto Carlos used social networks to mourn the death of Erasmo Carlos. The singer-songwriter died on Tuesday (22) at the age of 81. The king posted a video with several scenes of the duo over the six decades of partnership and friendship. “My pain is very great. I don’t even know how to say everything I think about my dear friend, my big brother, my idol”, began Roberto in the homage.

“For everything, for his loyalty, his intelligence, his kindness, for everything I know of him. A wonderful human being, my brother. It is a privilege for me to have such a friend, a brother, for all these years”, he continued. Roberto Carlos, who according to the press office was very shaken by Erasmo’s death on Tuesday morning.

A little before the king’s post, the family of Tremendão, as he was also known, released a note informing that the singer and composer had a condition of panniculitis aggravated by sepsis of cutaneous origin. Panniculitis is inflammation of the layer of fat that lies beneath the skin and, in his case, made worse by a generalized infection. The artist had left the Barra D’Or hospital on November 2, after 16 days in the hospital, treating an edemigenic syndrome. On the same day, Erasmo Carlos was admitted again to the same hospital, where he died.

“It’s hard to find words to talk about this guy… This guy, my friend Erasmo Carlos. He will always live in my heart. May our God of kindness protect and bless him always. Amen, amen amen”, concluded the king in the post . Roberto Carlos was the godfather of Erasmo’s son and the landscaper Sandra Saionara Saião Lobato Esteves, better known as Narinha, Alexandre, who died in 2014.