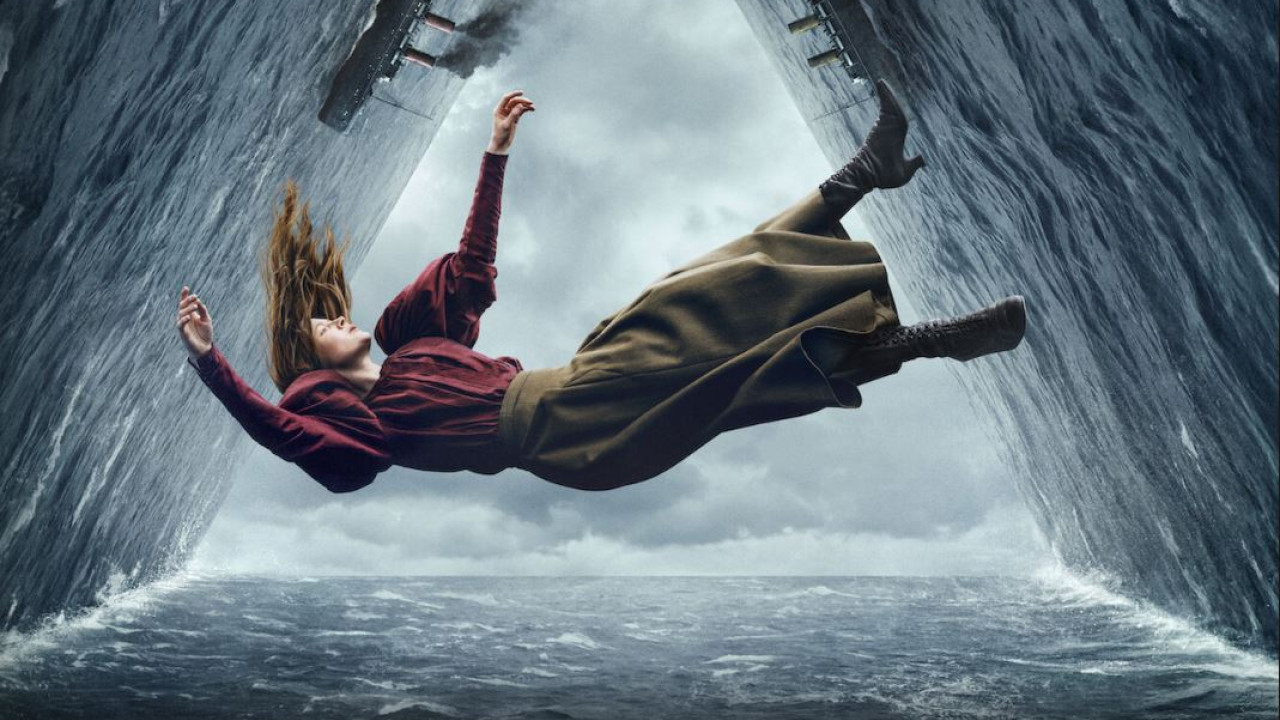 “Dark” was indeed one of the best – if not the best – Netflix productions. Its creators decided this year to release in collaboration with the platform their next television venture entitled 1899. This new series was released almost “quietly”, but very soon it made the world audience talk about it.

As you can imagine, the series takes place in 1899. On a modern steamship, dozens of European immigrants have boarded who intend to leave the Old Continent behind. But none of them are what they seem. Everyone is running from something and everyone has something to hide from the rest. But what unites them is their deep desire to pursue their dreams and their hope for a better, carefree future.

Everything seems to be going according to plan, until another, unknown ship is in their way. It’s about the Prometheus, a ship that had been missing for months and no one knew what happened to its passengers. The crew and passengers from the original ship decide to board the Prometheus to discover the truth. But there, a series of nightmares, dark secrets and revelations await them that they are probably not ready to handle.

It is precisely this harmony of the two genres that all the viewers around the world are cheering for. 1899 manages to combine the elements of thriller, mystery and the unreal in a unique way, winning good reviews and the public’s anxiety for the second season.

So if you haven’t started watching 1899 yet, make sure you stay away from any spoilers that might spoil the viewing experience. The most likely possibility is that if you start it, you will want to see it within a single day.