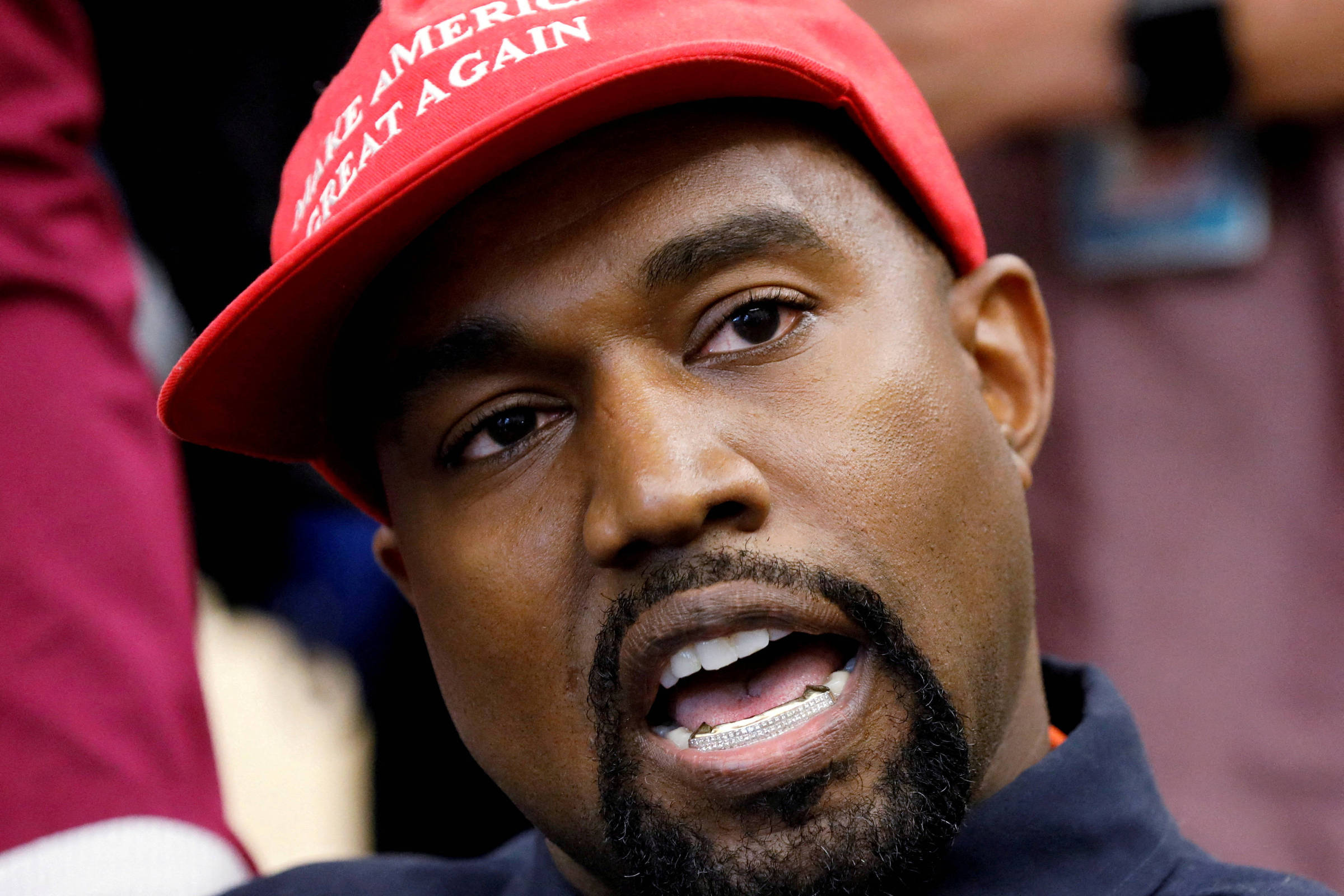 After the recent controversies, rapper Kanye West, 45, may lose custody of his four children with businesswoman Kim Kardashian, 42. The musician even made anti-Semitic speeches and even showed explicit photos of his ex-wife to his employees while they were married.

According to the newspaper The Sun, another aggravating factor for the rapper, also known as Ye, would have been the fact that he did not appear in court, at a hearing scheduled for November 16, to give testimony in the process.

The next and last date he will have to testify will be November 29, next Tuesday. If the musician does not show up, this could further imply the custody of North, 9, Saint, 6, Chicago, 4, and Psalm, 3.

While it’s already been reported that Kim is happy to share full custody with Ye, he has lashed out at her on social media, stating that she has the kids 80% of the time. The businesswoman denied that she keeps the children away from him.

In the process of the divorce, the socialite is being represented by the famous lawyer Laura Wasser, while Kanye has hired Nicholas Salick, his sixth lawyer since the beginning of the trial. He even tried to hire Camille Vasquez, who defended Johnny Depp against Amber Heard, but she declined.

Facebook
Twitter
Pinterest
WhatsApp
Previous article
Switzerland uses ‘law of the ex’ to defeat Cameroon and debut with victory in Brazil’s group in the World Cup
Next article
Two more thermal springs were officially recognized, in Lesvos and Nisyros

Gloria Estefan: I didn’t want my daughter to tell her grandmother she was gay