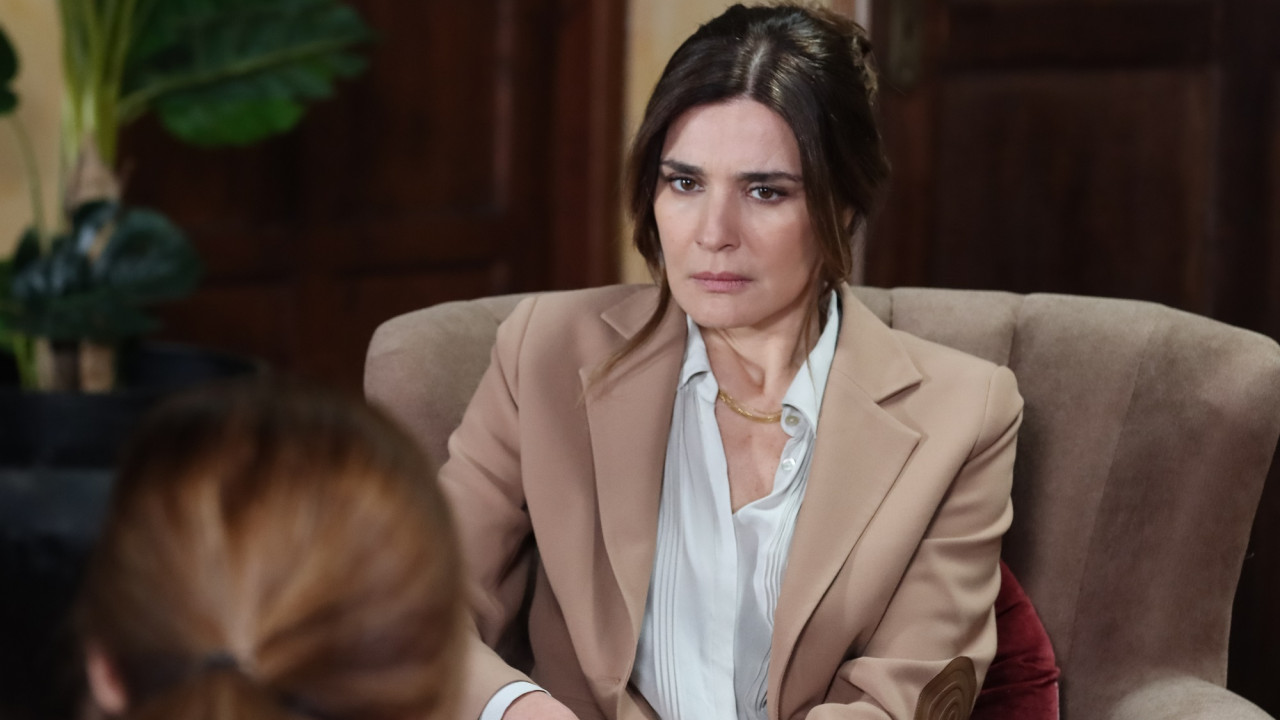 Repressed memories resurface. We may have put them “under the rug”, but in reality what happened in the past belongs to us, follows us, we take them with us, we have put them in our own lives, they are constantly on our minds.

On Friday, November 25, at “stOrgi”, on SKAI, Doctor Margarita Kalogeropoulou (Maria Naufliotou) accepts Sakis and Aliki again in her clinic and listens to their traumatic stories. But apart from them, a new incident appears – Dora Georgiou asks for the help of the Doctor.

Dora (Despina Yiannopoulou) he knocks on the Doctor’s door in a bad psychological state and confesses that “I don’t want to live like this, such a life is a shame”. She shares with Margarita the terrible secret that her dying mother revealed to her, a secret that turned her entire life as she knew it upside down.

Sakis the Mortis (Alekos Syssovitis) he recounts the painful moments of the past and confides that “even on my best day I was never happy.” But he fondly remembers the beautiful moments he spent with his mother.

On the other hand, Alice (Anastasia Pantousi) she only remembers the ugly and often violent situations she went through with her own mother, who, since “she could not harm her daughter, decided to destroy all her joys.” The Doctor insists that in order to move on with her life “she has to get the poison out of her”.

“The present”
Alice arrives at the Doctor’s office with a large scratch on her hand. Except this time she hasn’t brought it on herself… Looking back, she tells the Doctor about her life with her abusive mother. But no matter how much she opens up, there’s still something terrible she can’t get out of her. Meanwhile, Dora Georgiou arrives at the office, asking for the Doctor’s help. A well-kept secret that her terminally ill mother has just revealed to her has shocked her. At the same time, Sakis the Mortis, who still struggles with panic attacks, digs even deeper into the traumas of his childhood.