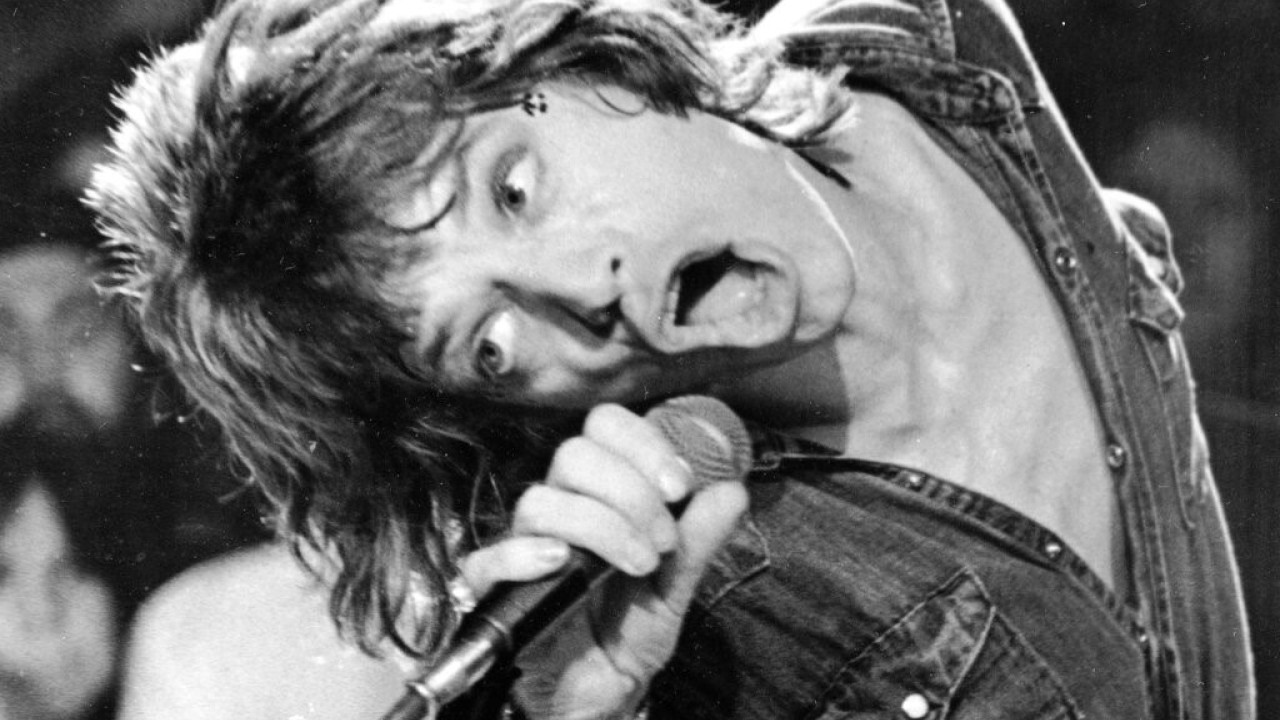 In early 1972 the Rolling Stones were putting the final touches on “Exile on Main Street”, one of their most important albums, at Sunset Sound recording studio in Los Angeles.

Upon its release, the album reached No. 1 worldwide and the band embarked on a raucous, star-studded tour of the US and Canada, which included concerts at the Hollywood Palladium and the Inglewood Forum.

Life magazine commissioned photographer Jim Marshall to follow them on the California leg of the tour. His masterful eye and unlimited access to the band allowed Marshall to capture the wild rock’n’roll energy of the Stones at their best.

Don’t miss our new exhibit of photographer Jim Marshall’s intimate and revealing pictures of the @RollingStones in 1972. 📷

See everything from the #band performing with dynamism onstage to letting off steam #backstage. 🎶https://t.co/I4W2QAt53u

The exhibition started in early November and will run until June 2023.

Jim Marshall was the first and only photographer to be awarded by the US Academy of Recording Arts and Sciences with an honorary Grammy, which is awarded to non-musical figures who have made significant contributions to the music industry. He died in March 2010 in New York at the age of 74 of natural causes, after a 50-year career and creating legendary images that have been etched in the public’s memory through the pages of magazines.

He photographed Johnny Cash during his historic concerts at San Quentin and Folsom prisons and accompanied Joan Baez on the campaign trail at the height of the Civil Rights Movement.

“I immerse myself so much in photography that I become one with the camera. I am 95% in the moment and with the other 5% I work the camera, like an engineer… I want them to see these people, not my photo”, the American photographer had emphasized.

Facebook
Twitter
Pinterest
WhatsApp
Previous article
Bill on the privatization of Copel advances in the legislative assembly of Paraná
Next article
Malaysia names Anwar Ibrahim as prime minister, who had been trying to come to power for 30 years