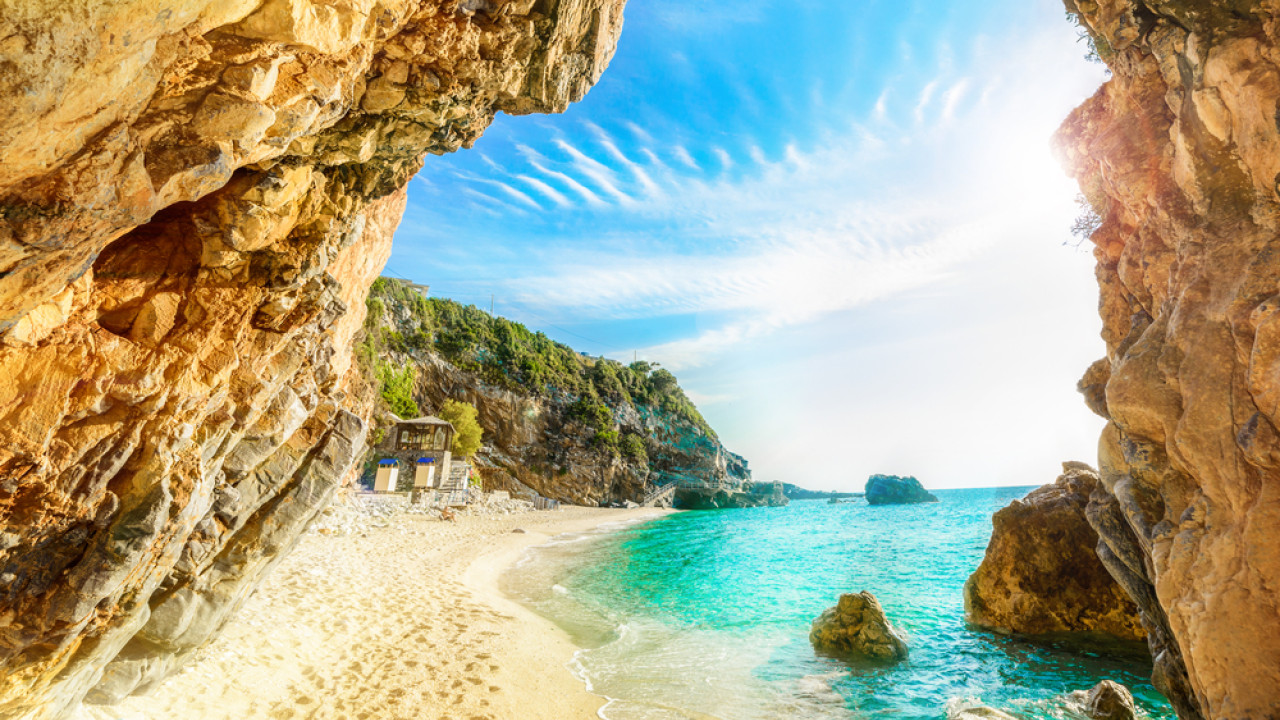 Mathraki: The smallest island of the Diapontian Islands to the west of Corfu – Watch video

At the northwestern tip of Greece, and only four nautical miles from Corfu, there is a small island called Mathraki

Mathraki it is the smallest of the Diapontian islands with an area of ​​only three square kilometers, while an old popular interpretation states that in the past the island was burned and thus owes its name to the “athrakia”, i.e. the coals. An interpretation that is in complete contrast to the present, since the island is covered by dense vegetation with beautiful flowery meadows, but also with endless olive groves that offer natural cover to the sparsely populated houses of the settlements.

As for the endless stone paths along the island that start from Plakes harbor, they always lead to points with a panoramic view, giving you the opportunity to explore and also admire the beautiful paintings painted by nature, while at the same time connecting its two ends island with its two villages, Ano Mathraki in the south and Kato Mathraki in the north.

The permanent inhabitants of the island are few, with huge reserves of hospitality and with an infectious peaceful look, which makes you feel wonderful at first sight. And how could it be different, when on a daily basis, he gets lost in the wonderful blue color of the sea that surrounds the island, and dives into the crystal clear cool waters of the beaches that adorn it?

A peculiarity of this beautiful island, is the endless deep blue sandy beach of Portelo, which with its shallow waters occupies almost the entire north-eastern side of it, up to the port, and offers endless dives to all, including the few visitors , but they never stop looking for the peace and carefreeness that is so generously offered to them.

Facebook
Twitter
Pinterest
WhatsApp
Previous article
The World Is a Ball: Long-distance goals disappear in the Qatar Cup
Next article
Patras: Two new frauds-How a restaurateur “stomped” her with the reserve