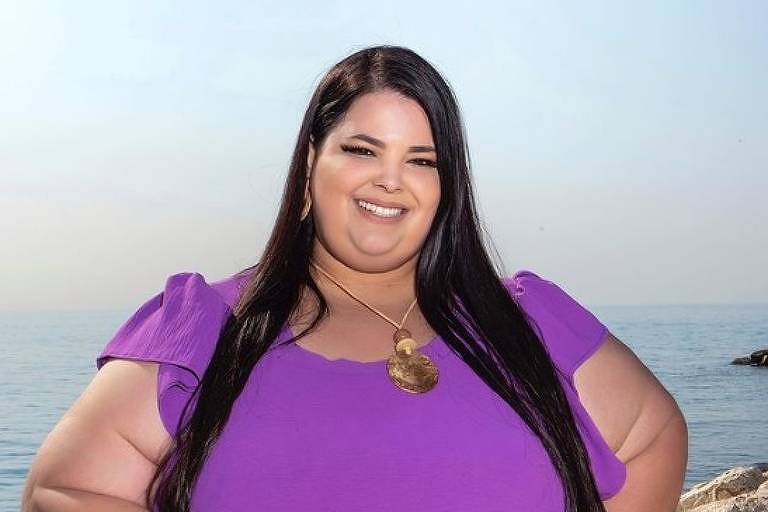 This Friday morning (25), the Doha branch of Qatar Airways shared a statement rebutting the accusation of fatphobia made by a Brazilian model. Juliana Nehme claimed to have been barred from a flight in Lebanon, last Tuesday (22), and said she was a victim of fatphobia, as the company demanded the purchase of an extra seat to board.

In the text, the airline says that “in accordance with industry practices and similar to most airlines, anyone who makes space impossible for another passenger and is unable to fasten the seat belt or lower the armrests may being asked to purchase an additional seat both as a safety precaution and for everyone’s comfort.”

In addition, the statement also says that airport security intervened since the passenger would have been “extremely rude and aggressive with the check-in staff” at Beirut Airport, when one of her companions “did not present the necessary PCR documentation for entry into Brazil”. “Staff and passengers were extremely concerned about the situation.”

The communiqué also ensures that she was relocated on a flight “tonight leaving Lebanon for Brazil”. With the help of the Brazilian Embassy and the Brazilian Consulate in Lebanon, Juliana explained that the company had finally given in and she did not have to pay a fine. [pela perda do voo] nor buy an extra seat.

Even relieved with the situation resolved, she recognized that she had never been so humiliated. “I don’t want to stay here anymore, never in my life did I imagine going through everything I’m going through. I’ve already suffered from fatphobia in every way in Brazil, but I never imagined being looked at the way I was looked at. I never imagined being mistreated the way I was and still doing the my family go through this,” she said.

Facebook
Twitter
Pinterest
WhatsApp
Previous article
Opinion – PVC: Losing Neymar and Messi early could be a hard blow for the World Cup
Next article
MPF claims that Bolsonarists who shot at the PRF in Pará acted ‘by coup d’état’