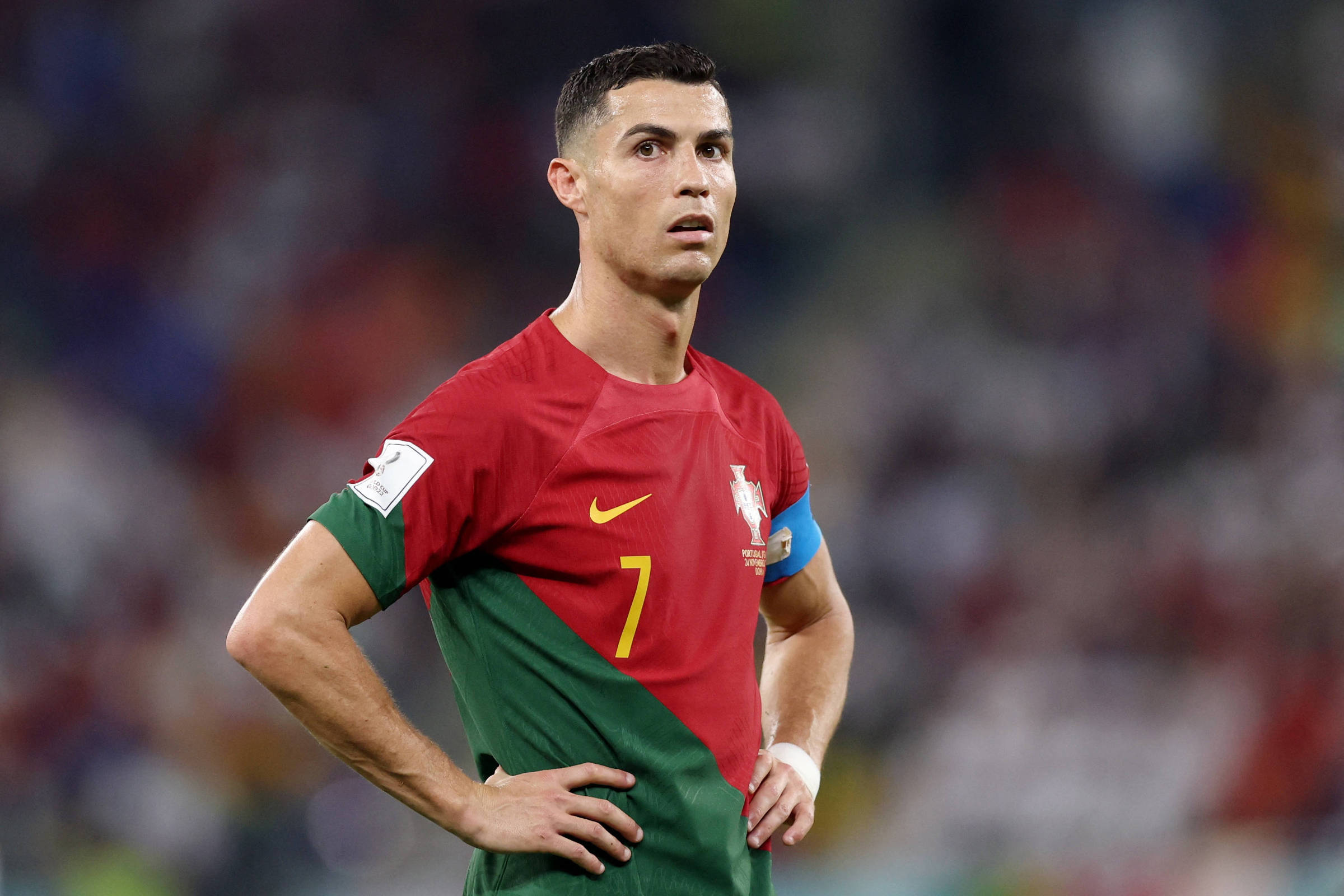 An unusual scene (watch below) caught the public’s attention during the broadcast of the game between Portugal and Ghana in the first phase of the 2022 World Cup. , took it to his mouth and left chewing.

Of course, netizens didn’t let it go. After all, what was going on there? Many wondered if the biggest star of the Portuguese national team had taken a snack from inside his underwear — a questionable place to say the least to store any type of food.

Speculation made the video viral to the point that the Portuguese Football Federation manifested itself. The entity explained that the “snack” was a chewing gum, the popular gum, and that it was not taken from underwear, but from a pocket that is on the inside of the shorts. Ufa!

Snacks aside, the game ended with a 3-2 victory for Portugal, which is in first place in Group H of the Qatar Cup. With the defeat, Ghana is in last place. South Korea and Uruguay, who complete the group, drew.

Portugal will play again on Monday (28), against Uruguay. The match is scheduled for 4 pm, after Brazil’s match against Switzerland, which takes place at 1 pm.