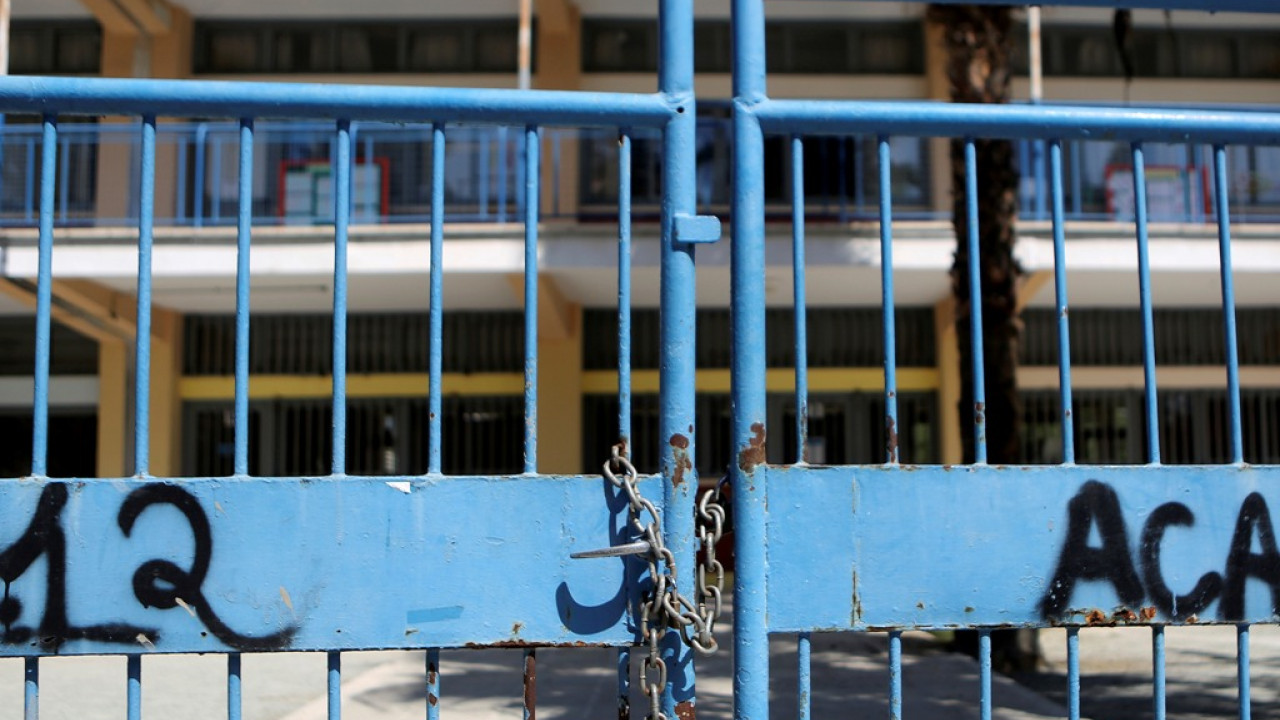 Dimensions, which can easily become uncontrollable, in schools of Rethymno are described by teachers, on the occasion of a very serious violent episode which resulted in the injury of a student and a teacher, which occurred in the courtyard of the 1st EPAL Rethymno last Thursday.

According to what goodnet.gr reports, Thursday’s episode came as a “continuation” of a smaller episode, which had occurred two weeks before and again at the same school and has racist motives.

Two weeks before, a student of Albanian nationality had been provoked by his classmates and extracurriculars, had been threatened and responded by defending himself. Thus, it is estimated – as can be seen from the descriptions – that on Thursday the students, who felt that they were affected by the behavior of their classmate, “they called in reinforcements” from other schools (from a regional unit but also from a school in the city) and targeted the particular young man.

Everything happened while the school was in operation and the lessons in progress, so all the teachers and the 700 or so students of the unit there! And everything happened inside the school complex, where the extracurriculars entered (even if we are talking about students, they are considered extracurriculars, since they belong to another school) and attacked the student almost undisturbed.

The victim was attacked once by at least seven peopleboth from the school in question and from students from other schools and soon the episode took on large proportions, after other students were added who surrounded the student and beat him mercilessly!

And all this while some others… were simply filming the event and did not react.
The one who reacted was a teacher, who saw what was happening and “fell” on the student who was being attacked, protecting him. In fact, he was slightly injured (by some object, still unknown what) and, according to the same information, he went to the hospital for first aid.

Both at the 1st EPAL and at the regional high school, of Perama in this case, where the 4 “out-of-school” students attend, decisions were taken immediately. 3 students were expelled for two months from the 1st EPAL and 4 students from the GEL Perama. In fact, in the case of the vocational high school, a proposal is also made to change the extracurricular environment for the students in question, a decision, however, that must be “passed” by the Secondary Education and Regional Education of Crete.

Facebook
Twitter
Pinterest
WhatsApp
Previous article
Cristiano Ronaldo took a snack out of his underwear during the World Cup game? Understand
Next article
Number of black entrants in engineering jumps more than 4 times in 10 years