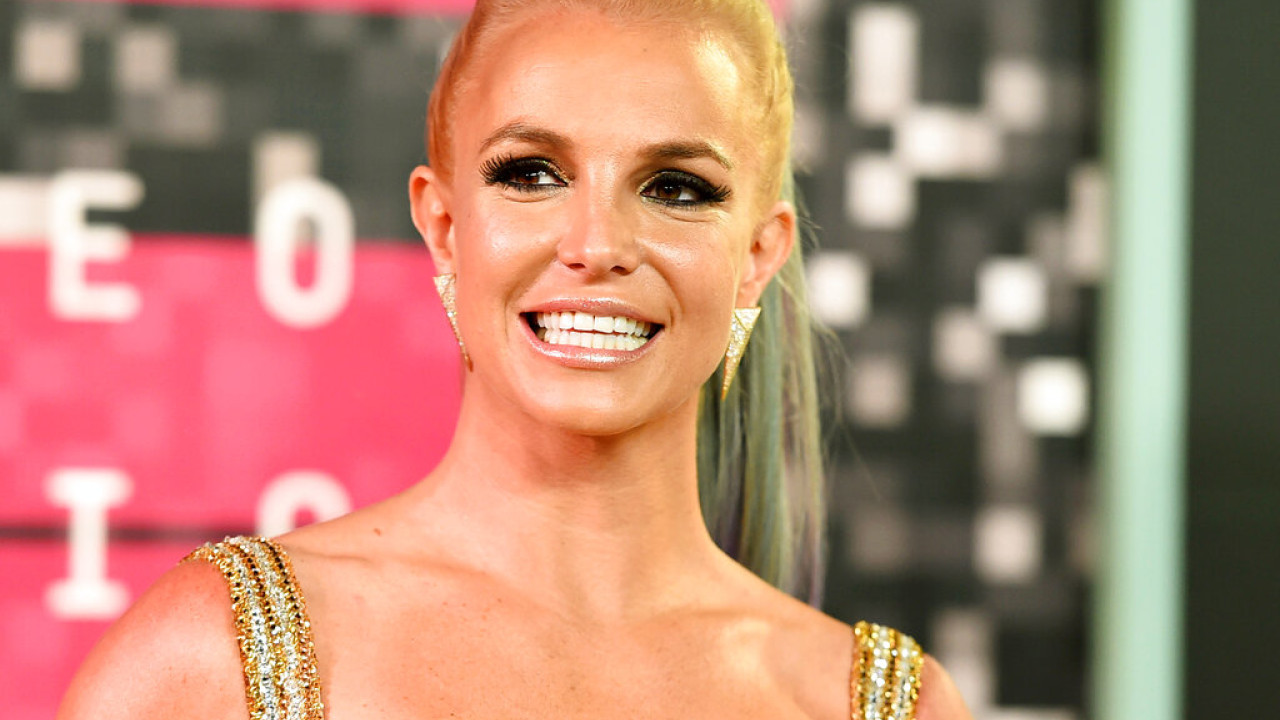 Britney Spears: Posing naked in her bathtub and doesn’t care about haters – Give me a round of applause

Britney Spears decided to pose naked on Instagram again. This time the nude photos she “uploaded” to Instagram showed her posing naked in a bathtub.

In a caption that, presumably, only she and her people can understand, she says that she never takes professional photos and doesn’t bother with negative comments at all.

Of course, her fans and detractors did not leave her post untouched. “I read the caption 3 times and I’m still confused,” one follower commented.

The 40-year-old singer has made a habit of sharing nude photos of herself on social media in recent months after being ‘released’ from her 13-year guardianship last November.

While many have praised the ‘Toxic’ singer for her limitless looks, her ex, Kevin Federline, has claimed that their two sons together have begged her to stop.

“I try to explain to them, “Look, maybe this is another way he’s trying to express himself,”’ Federline, 44, said.

“However, this does not negate the fact that this is a difficult situation for children. It’s tough. I can’t imagine how it feels for a teenager who has to go to high school.”

“Eventually, if not already, they will realize that their mother’s choices are harmless and an expression of her newfound freedom. There’s nothing to be ashamed of, just a lot to be proud of,” added her now-husband.

Facebook
Twitter
Pinterest
WhatsApp
Previous article
Today the funeral of 21-year-old Emmanuela – The 26-year-old driver and the 19-year-old passenger apologize
Next article
Erdogan: Full stadium at the start of the election campaign in Istanbul