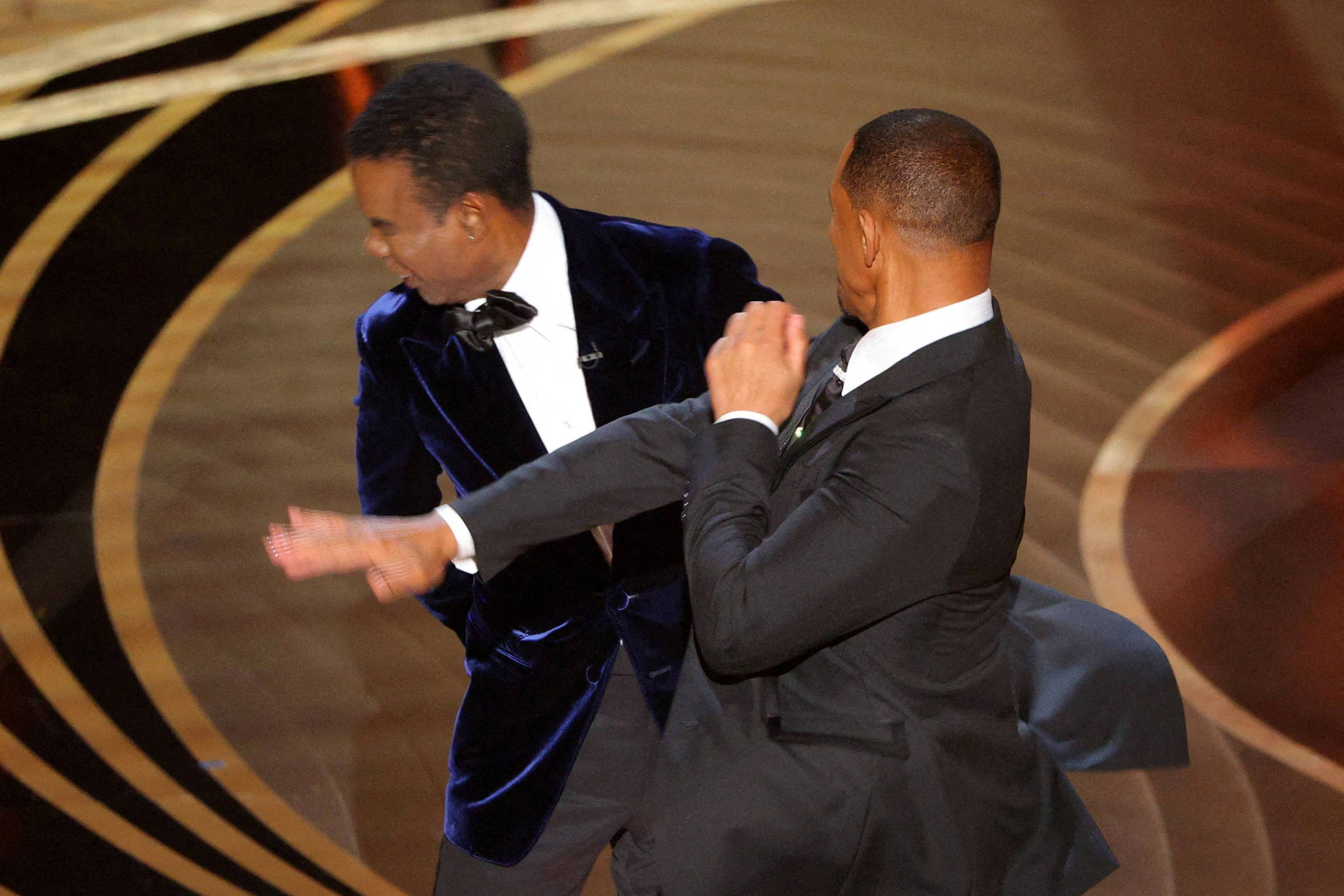 Actor Will Smith said he attributes the slap given to Chris Rock during the 94th edition of the Oscars, which took place this year, to childhood memories. The statement was given in an interview with The Daily Show with Trevor Noah to promote the new production in which he stars, “Emacipation”.

“It was a lot of things, it was the little boy who saw his father hit his mother. It all just bubbled up in that moment,” he explained. “That was an anger that was bottled up for a long time. There are a lot of nuances and complexities, but at the end of the day I just lost it,” the actor admitted.

Smith also said that it is not possible to know what each one is going through and that, that night, he was “facing something”, without going into detail. “Hurt people hurt people,” he added.

The actor also stated that he hopes that his reaction to Chris Rock’s speech does not harm the team of the new film. “The people on this team have done some of the best work of their careers, and my hope is that my actions don’t penalize my team,” he continued.

Will Smith stormed the awards stage during a speech by Chris Rock, who had just made a joke about Smith’s wife Jada Pinket Smith’s lack of hair. The condition of the actress is also called alopecia, and causes hair loss.

Facebook
Twitter
Pinterest
WhatsApp
Previous article
Economou for Tsipras: It is outrageous that the man who “suffocated” the middle class talks about taxation
Next article
Qatar to supply gas to Germany as EU tries to ease dependence on Russia