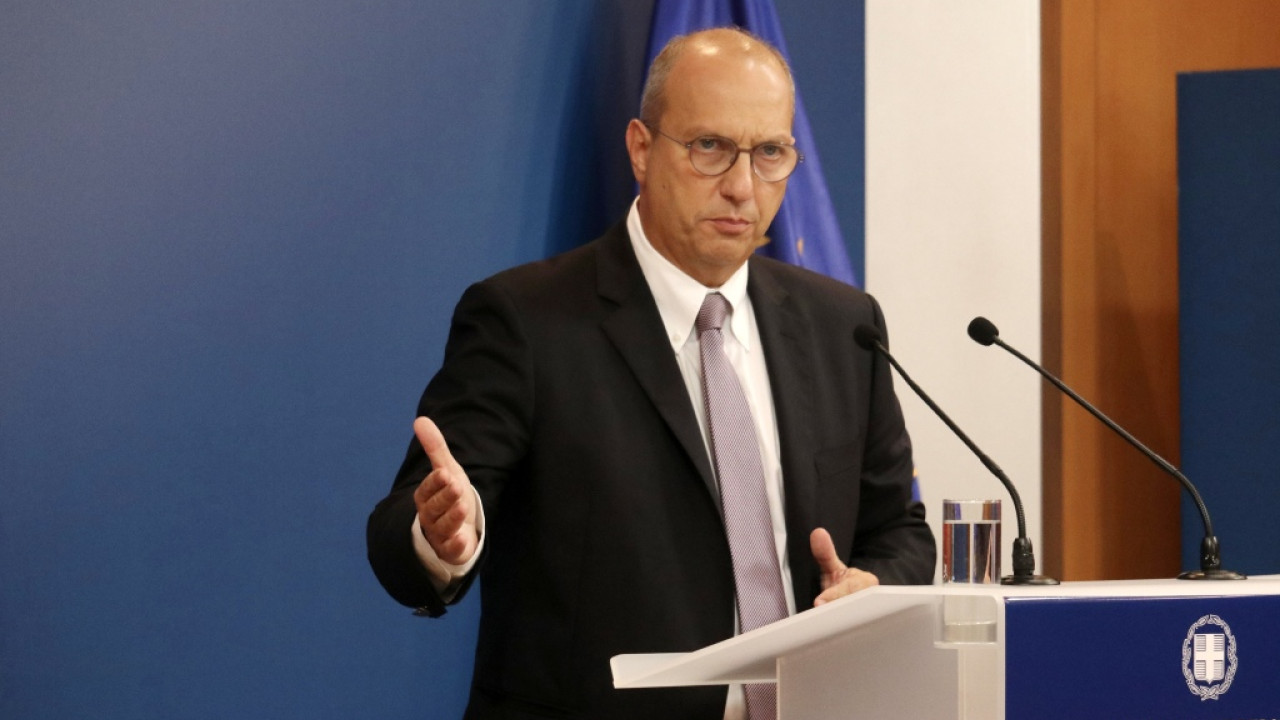 “It is infuriating that the man who, as prime minister, suffocated the middle class and productive Greece in taxes and plunged the country into the darkness of opacity and international disrepute” emphasized the government representative Giannis Oikonomoucommenting on the statements of the official opposition leader at the Maritime conference.

He pointed out that it took several months for Mr. Tsipras that accuracy is imported, adding that at some later time it would be good to recognize that the government implements one of the three largest programs to support society and businesses in Europe, so that the effects of international crises touch citizens less. “Also, in the future it may at some point admit to strengthening and modernizing the public sector, which is undergoing an unprecedented upgrade,” he said.

Concluding, the government representative, after noting that despite his statements, Mr. Tsipras, everyone knows that he is not in a hurry, emphasized “as the prime minister has said, they will be done in their appointed time because this is what our institutionality and our patriotic duty imposes, in a difficult international situation”.

Facebook
Twitter
Pinterest
WhatsApp
Previous article
Ark of the World: The Prosecutor has the pre-investigative material from the investigations into the structures – The summoning of witnesses is expected
Next article
Will Smith says slapping Chris Rock was