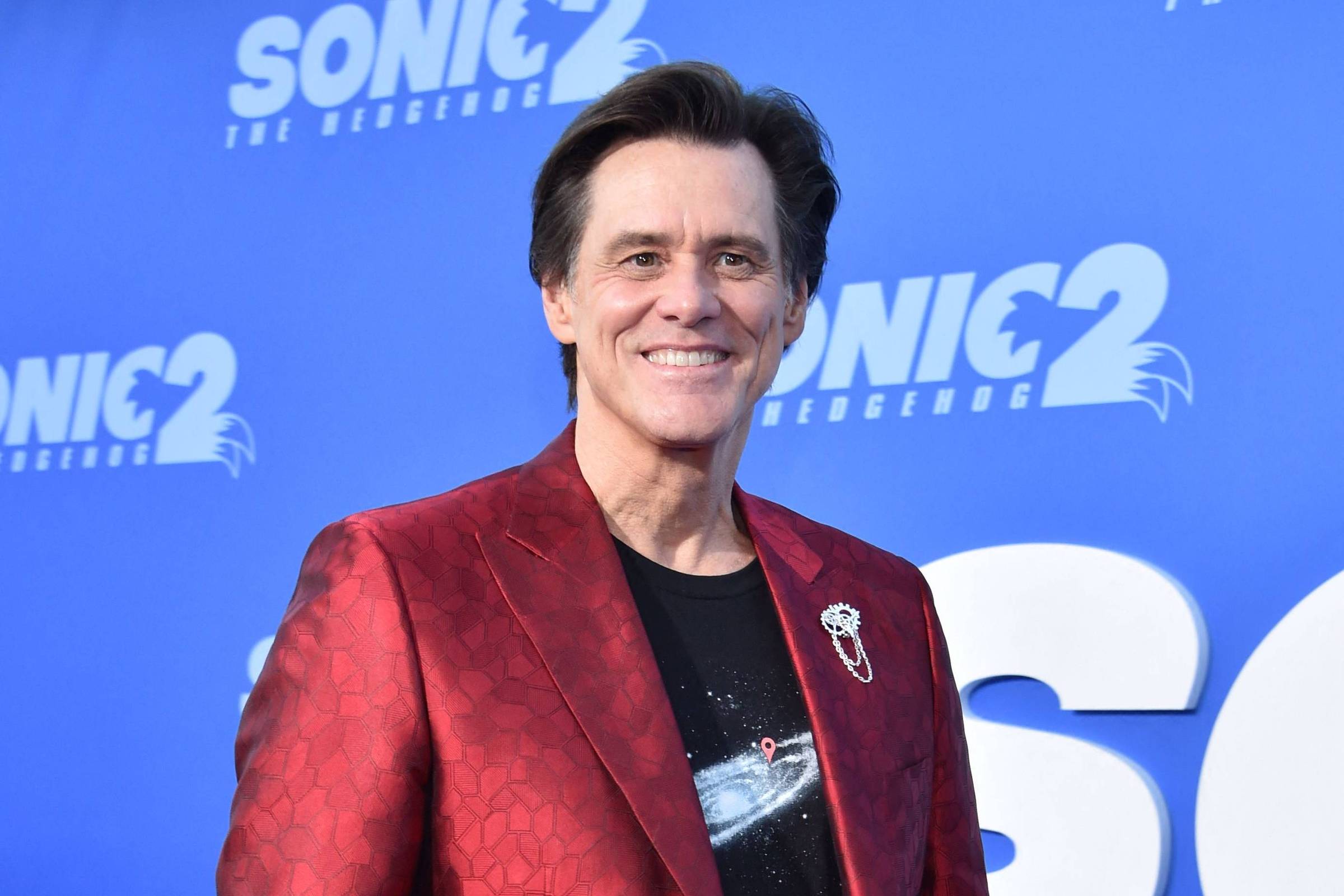 Actor Jim Carrey, 60, is the latest famous to announce his departure from Twitter after billionaire Elon Musk, 51, bought the social network in an acquisition of US$ 44 billion (about R$ 233 billion). Before him, other celebrities also showed their displeasure with Musk as CEO of the network, including screenwriter Shonda Rhimes, actress Jameela Jamil, writer Shaun King, among others.

Critic of Musk, the actor left a last post on Tuesday (29) with the animation of a drawing based on one of his paintings. “I’m leaving Twitter but first here’s an animation I made with my friend Jimmy Hayward,” tweeted Carrey on the social network.

“It’s based on an old painting of mine of a crazy old lighthouse keeper, naked in a storm, summoning angels and shining their light to guide us through a treacherous night. I love you all so much!”

Prior to that, Carrey posted a caricature of Musk wearing the “Star Trek” uniform to Twitter earlier this month. He criticized the dismissal of part of the social network team after the billionaire bought Twitter. “Captain Smirk [se referindo a Musk] fired 1/2 of its crew. He’s banning comics: banning unverified users, boldly going where no rampant ego has gone before,” the actor tweeted.

Facebook
Twitter
Pinterest
WhatsApp
Previous article
Caixa officials warn about the risk of the Auxílio Brasil payroll and suggest that Lula revise the interest rate
Next article
Brazil records 136 deaths from Covid and more than 36,400 cases of the disease

Where is Milrella, the child reporter from Ribeirão Preto who wanted to be Glória Maria