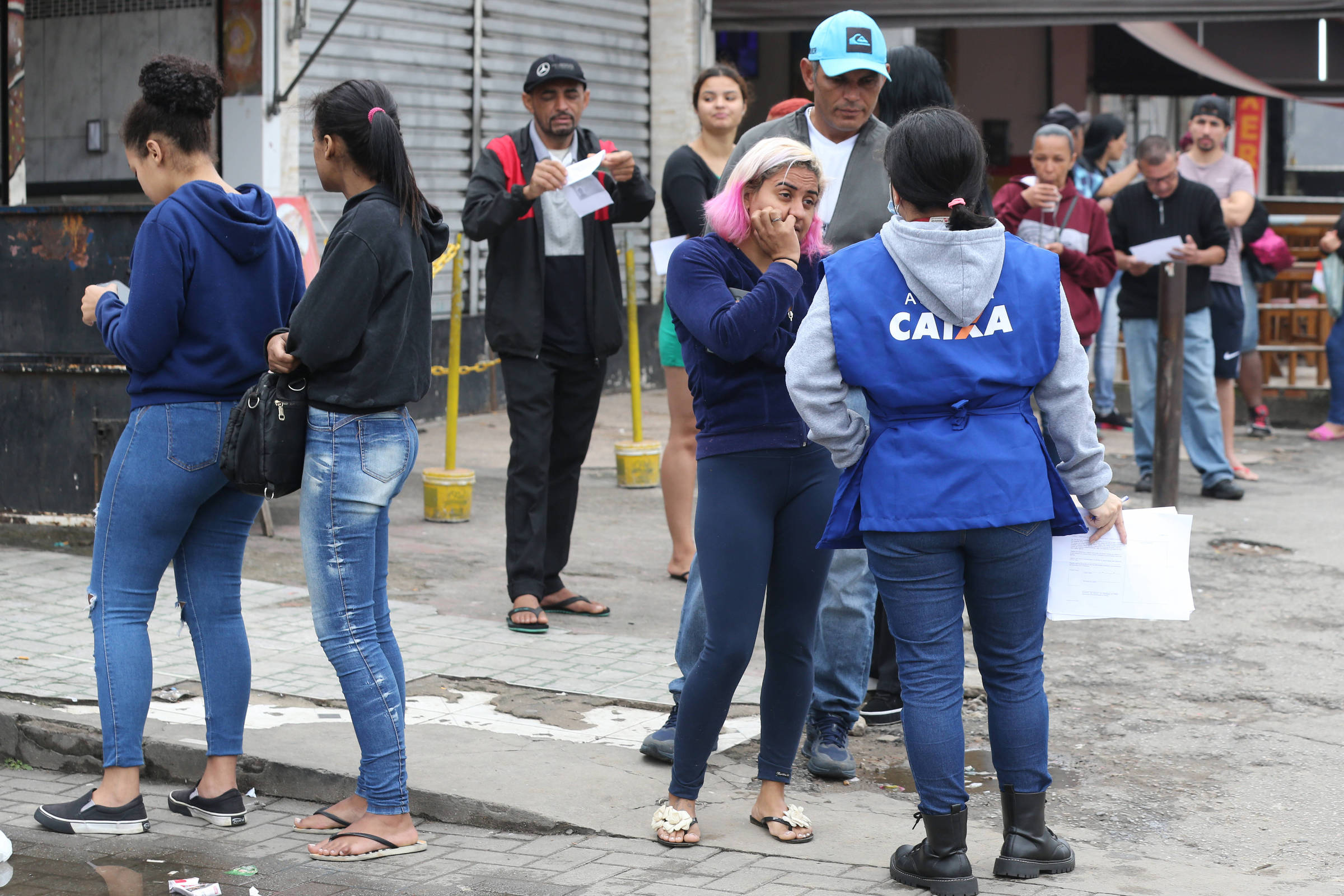 A committee made up of employees and former directors of Caixa Econômica Federal warned president-elect Luiz Inácio Lula da Silva (PT), in a document delivered this Wednesday (30), about the risk of over-indebtedness of low-income families with the granting of payroll loans for beneficiaries of the Brazil Aid.

In the report, the group suggested to the new government to revise the interest rate applied on this type of credit – currently 3.45% per month at Caixa – to the lowest payroll loan offered by the bank for contracts already granted.

Although at Caixa it is lower than the ceiling of 3.5% per month set by the Ministry of Citizenship, the rate charged to Auxílio Brasil beneficiaries is higher than that of payroll loans for INSS (National Social Security Institute) retirees and pensioners. ), of up to 2.14% per month.

“We issue a warning to the transition team, showing that this issue will be a major problem for the new managers who take over the company”, said Marcia Kumer, a former Caixa employee who participated in the preparation of the report.

The document was delivered to Lula by Maria Fernanda Coelho, former president of Caixa, and includes a portion of the proposals formulated by the committee for changes in several areas of the institution. “These are suggestions for the bank’s important role in social programs, housing and job creation”, wrote the president-elect on social networks.

“On the side of the beneficiaries, considering the already high indebtedness of the Brazilian people, there is an incentive for the exacerbated indebtedness of vulnerable families, whose risk is aggravated by the interest rate much higher than those of similar payroll loans”, says the document.

The group also recommended that the next government assess its communication strategy aimed at beneficiaries of the income transfer program in relation to the monthly discount on the payroll loan portion that will be deducted from the total amount of the aid.

The loan can be made in up to two years, in 24 monthly and successive installments. If the beneficiary loses the right to the Brazil Aid while the loan has not yet been fully paid off, the debt remains. Specialists consider the type of loan for beneficiaries of the Brazil Aid to be risky.

“In addition to the numerous questions regarding the payroll loan discount that increases the flow of beneficiaries who go to Caixa, there is already an undeniable risk regarding the damage to the condition of families who will have a reduction in the value of the benefit, making food insecurity even more critical /survival of the population”, he added.

Committee members also highlighted the electoral bias of the measure. Until November 1st, R$ 7.5 billion in more than 2.8 million loans were granted in the credit modality. According to the servers, the consignment was “clearly used by [Jair] Bolsonaro in an attempt to obtain votes in the electoral process for his re-election”.

Caixa’s motivation has also been questioned by the Public Prosecutor’s Office before the TCU (Tribunal de Contas da União), which presented this Wednesday a new representation asking the court to evaluate the changes promoted by the bank in the criteria for granting payroll loans from the Auxílio Brasil after the elections.

In a note, Caixa said it reiterated the “technical nature, as well as the regularity of the payroll in the Auxílio Brasil”. “The bank points out that the credit operation was created by law and that the technical area of ​​the TCU has been monitoring the case since October, without having identified any irregularity promoted by Caixa”, he added.