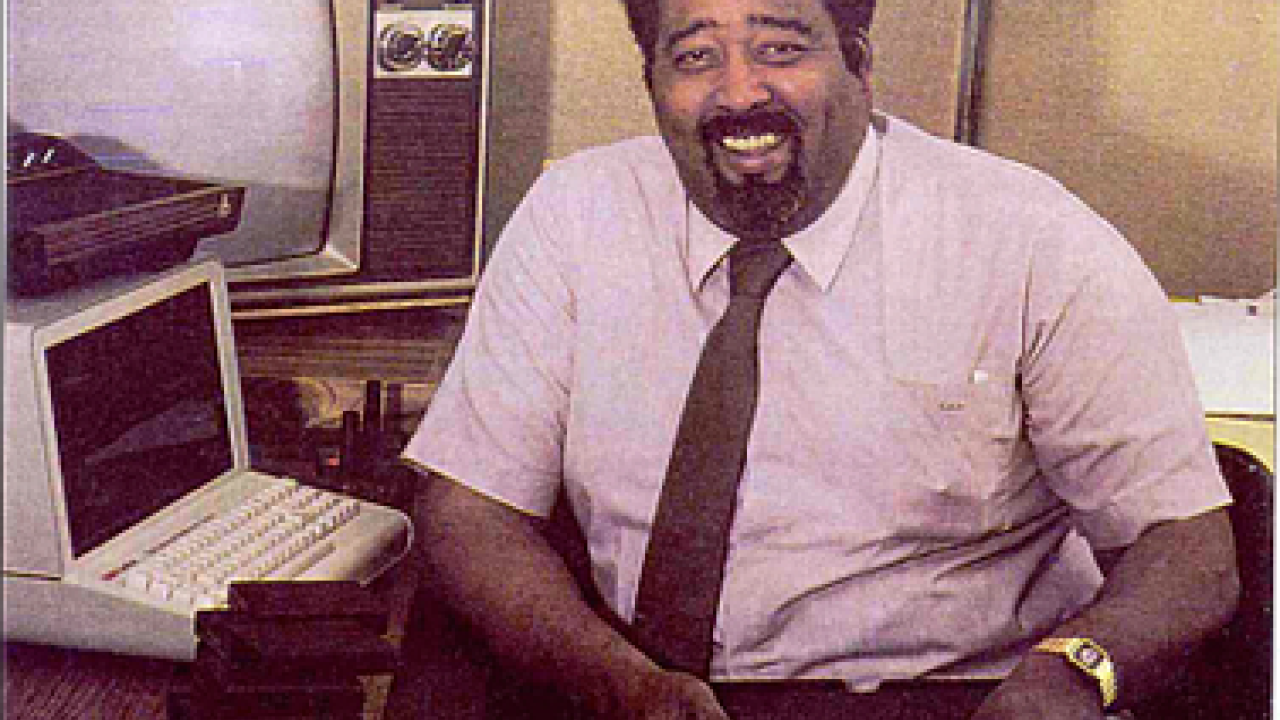 Today’s Google Doodle is dedicated to “Jerry” Lawson, the father of modern gaming

He led the team that developed the first home video game system with interchangeable game cartridges.

Today’s interactive Doodle game celebrates the 82nd birthday of Gerald “Jerry” Lawson, one of the fathers of modern gaming who led the team that developed the first home video game system with interchangeable game cartridges.

Lawson was born in Brooklyn, New York on this day in 1940. From a young age he dabbled in electronics, repairing televisions in his neighborhood and building his own radio station using recycled parts.

He attended Queens College and the City College of New York before leaving early to begin his career in Palo Alto, California. At the time, the city and the surrounding area had become known as ‘Silicon Valley’ due to the explosion of new, innovative technology companies starting up in the area.

Upon arriving in California, Lawson joined Fairchild Semiconductor as a consulting engineer. A few years later, Lawson was promoted to Director of Engineering and Marketing for Fairchild’s video game division, where he led the development of the Fairchild Channel F system (the ‘F’ stood for fun!).

This was the first home video game system console to feature interchangeable game cartridges, an 8-way digital joystick, and a pause menu.

Channel F paved the way for future gaming systems such as the Atari, SNES, Dreamcast and more.

In 1980, Lawson left Fairchild to start his own company, VideoSoft — one of the first black-owned video game developers. The company created software for the Atari 2600, which popularized the cartridge developed by Lawson and his team.

Although they closed five years later, Lawson had established himself as a pioneer in the industry and continued to consult with many engineering and video game companies throughout the rest of his career.

In 2011, the International Game Developers Association recognized Lawson as an industry leader for his contributions to gaming.

The University of Southern California also created the Gerald A. Lawson Fund to support underrepresented students who wish to pursue undergraduate or graduate degrees in game design or computer science.

Lawson’s achievements are commemorated at the World Video Game Hall of Fame in Rochester, New York.

About to give birth, Claudia Raia poses naked in a photo shoot: ‘Nothing superior to love’