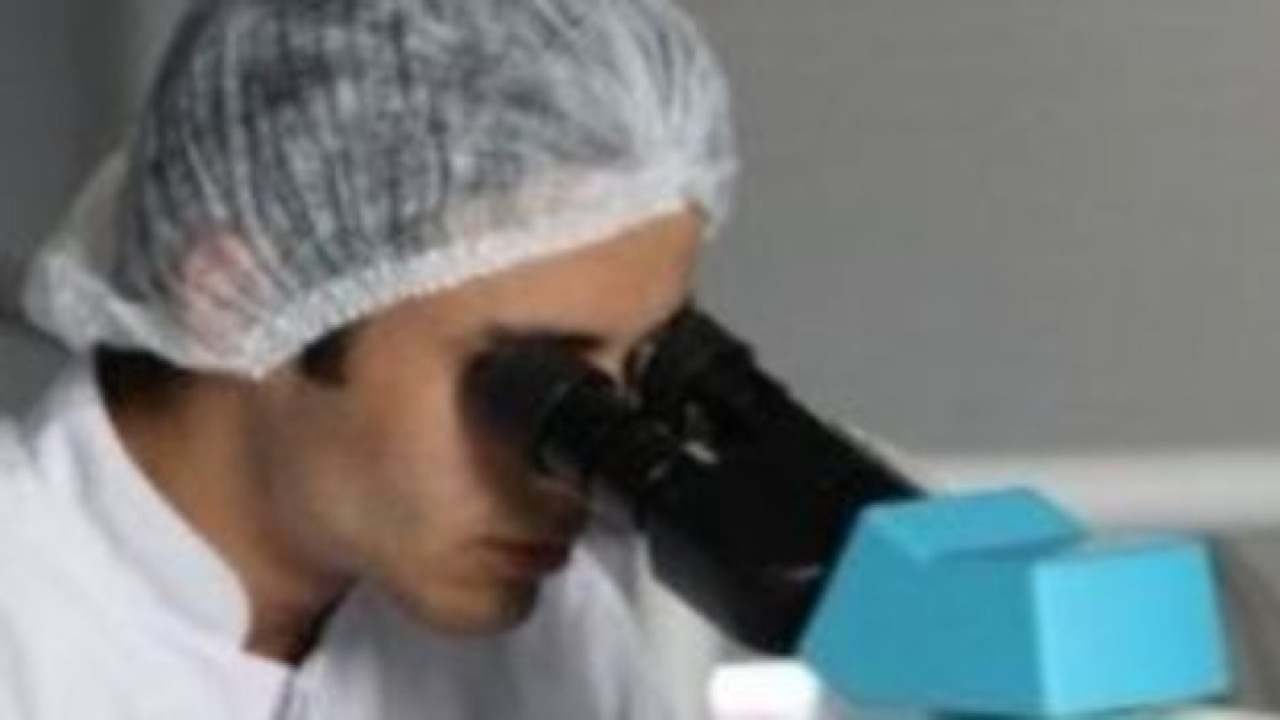 In the near future, the Biden administration is expected to announce that the state of emergency to protect public health will end in the US within 60 days

The administration of President Joe Biden is preparing to end the state of health emergency it had declared due to the spread of “smallpox” (mpox), according to sources cited by the news website Politico on Wednesday.

US health authorities are likely to issue a notice later this week that the state of emergency to protect public health will end in the US within 60 days, the report said, citing two sources briefed on the matter without naming them.

Under the plan, the measure would expire on January 31, 2023, according to Politico’s sources, who however pointed out that the decision is not final and the schedule is subject to change.

At the end of November, the World Health Organization decided to start using the term “smallpox” (mpox) instead of the term “monkeypox” (monkeypox), due to protests that the name of the disease implies stigmatization and racist treatment of patients.

Monkey pox identified in 1958 it got its name from the first animal that had shown symptoms.

Attacks of the disease it was mainly found in west and central Africa until this year, but now 110 countries have reported some 80,000 confirmed infections and 55 deaths, according to data compiled by the international organization.