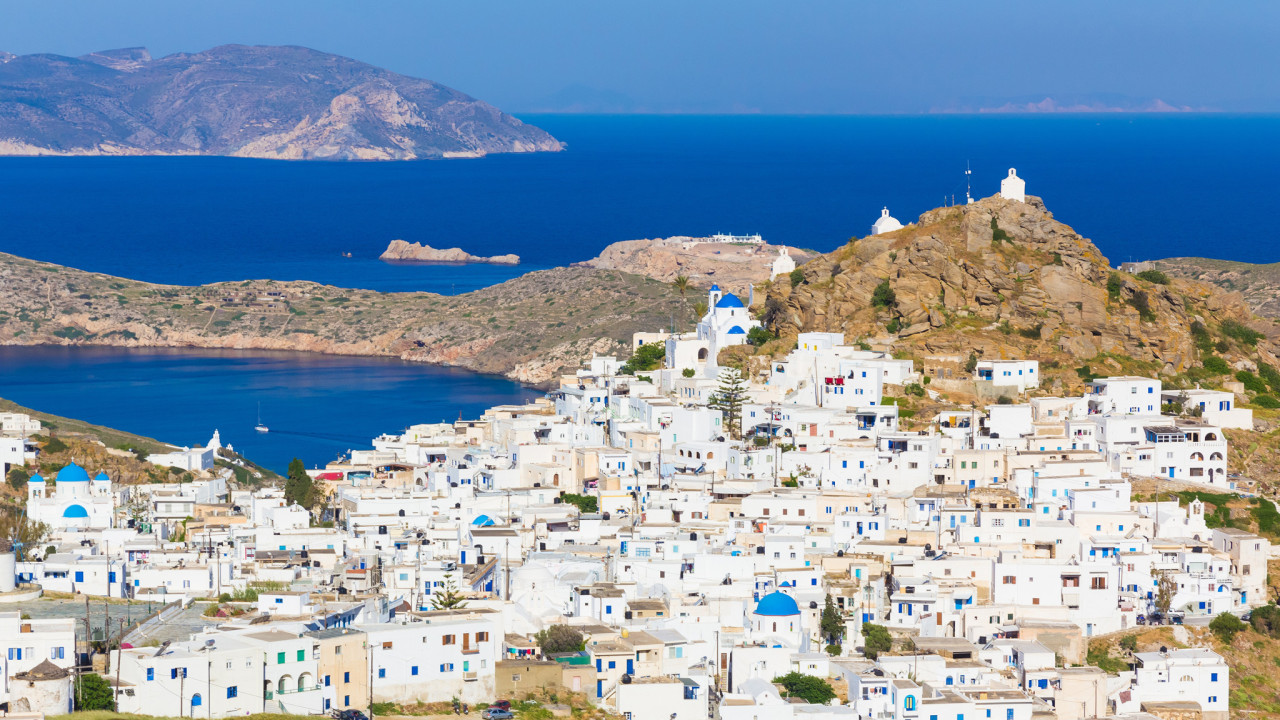 Haaretz: Ios is the ideal island for young people, and those who feel young!

“Ios it is the ideal island for the young, but also for those who feel young!”, states in her extensive dedication Haaretzone of the largest Israeli newspapers.

The article, which is part of the initiatives of the EOT Israel Office with the support of the Municipality of Yeton, attempts to reveal new aspects of the destination. Under the “veil” of entertainment, the journalist “discovers” priceless historical treasures, such as the Tomb of Homer and the archaeological settlement of Skarkos, which is approximately 5,000 years old. Special mention is made of hiking, cycling, sailing and diving, as sources of rejuvenation in and out of the peak tourist season.

On the occasion of the dedication, the mayor of Ieton, Gikas Gikas, points out that “steps are being taken for the development of special forms of tourism and thematic products such as the Ios festival which can contribute to the lengthening of the season but also to the expansion of the markets of interest for Ios. After all, this year’s performance was very encouraging in this direction.”

The multi-thematic Ios Festival took place after the middle of August for the second consecutive year with many famous artists, but also actions that made a sensation such as the creative recycling fashion workshop and the experiential architecture walk. It is noted that this year Ios had a record increase in ferry arrivals by 13.5% in September 2022 compared to 2019.

Facebook
Twitter
Pinterest
WhatsApp
Previous article
The existing status quo in Cyprus is unacceptable, says the candidate for US ambassador – Intervention Menendez
Next article
Simulating a mini-wormhole on a quantum computer