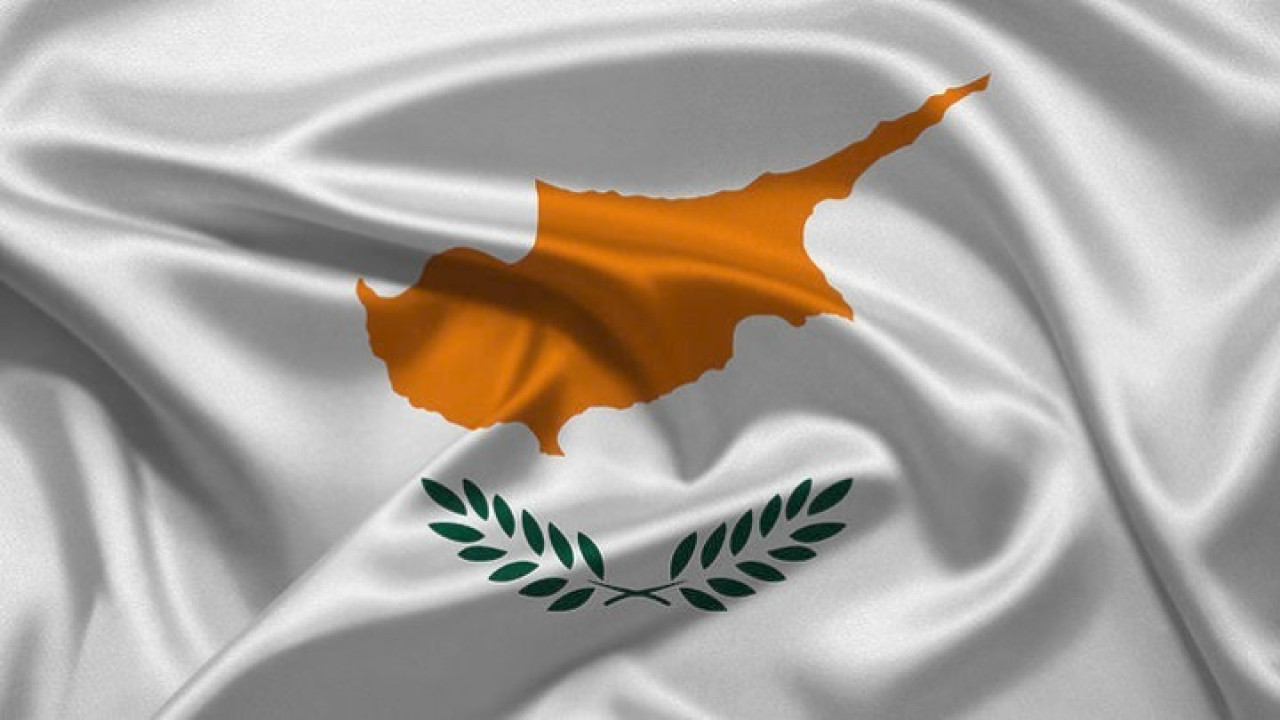 Hearing this particular position, Senator Robert Menendez agreed that the situation would be completely different if the Turkish Cypriots had the freedom to decide freely together with the Greek Cypriots

The US ambassador-designate for the Republic of Cyprus, Julie Fisher, expressed her intention to work to speed up the resolution of the Cyprus issue.

During her Senate Foreign Relations Committee confirmation hearing, Julie Fisher acknowledged that the existing status quo in Cyprus is unacceptablenoting at the same time that he does not underestimate the objective difficulties that exist.

She added, however, that time is a critical factor and therefore pledged that what she will try to contribute on her part is a sense of urgency.

“I do not underestimate how difficult the challenges are in Cyprus. But I think it’s a place where there’s tremendous opportunity if we can focus and if we can focus our efforts on those who pay the highest price and those who will benefit most from a comprehensive deal.

What I hope to contribute to this process is a sense of urgency. A key element of these talks is that they are being conducted under Cypriot leadership and the facilitation of the United Nations, and so I will primarily seek that direction. I think time is absolutely critical,” he said.

Hearing this particular position, Senator Robert Menendez agreed that the situation would be completely different if the Turkish Cypriots had the freedom to decide freely together with the Greek Cypriots. However, he argued that Turkey maintains an interventionist attitude that does not allow Turkish Cypriots to freely follow their own path.

Continuing, Mr. Menendez did not fail to criticize the American government for the fact that it has not supported as much as it should the tripartite cooperation scheme 3 + 1 (Greece, Cyprus, Israel and the USA). With that in mind, he asked Ms. Fisher what she thought of the tripartite scheme and how she intended to handle this issue.

For her part, the ambassador candidate argued that such schemes are always important and beneficial. In this light, he pledged to make the necessary moves that will further strengthen this cooperation mechanism, adding that he will work in light of the recent lifting of the arms embargo to further upgrade defense cooperation between the US and Cyprus.

Regarding the recent renewal of the mandate of the UN Peacekeeping Force in Cyprus (UNFICYP), Senator Menendez expressed his satisfaction with this development. However, he noted that this is a temporary solution. Responding to a related question, Julie Fisher agreed that UNFICYP plays an essential and stabilizing role on the island of Cyprus.

Finally, Mr. Menendez also referred to the Varosian issue, saying that Turkey’s activities that violate UN resolutions are unacceptable and undermine the goal of achieving a bi-communal federation. As he explained, the issue of Varosia is a typical example where the State Department cannot keep an equal distance and address appeals to all sides, given that it is unilateral actions taken by only one side.

Asked if she could give an assurance that she would work against all Turkish actions that violate the UN resolutions on Warsaw, Ms. Fischer responded in the affirmative, saying “of course, yes.”