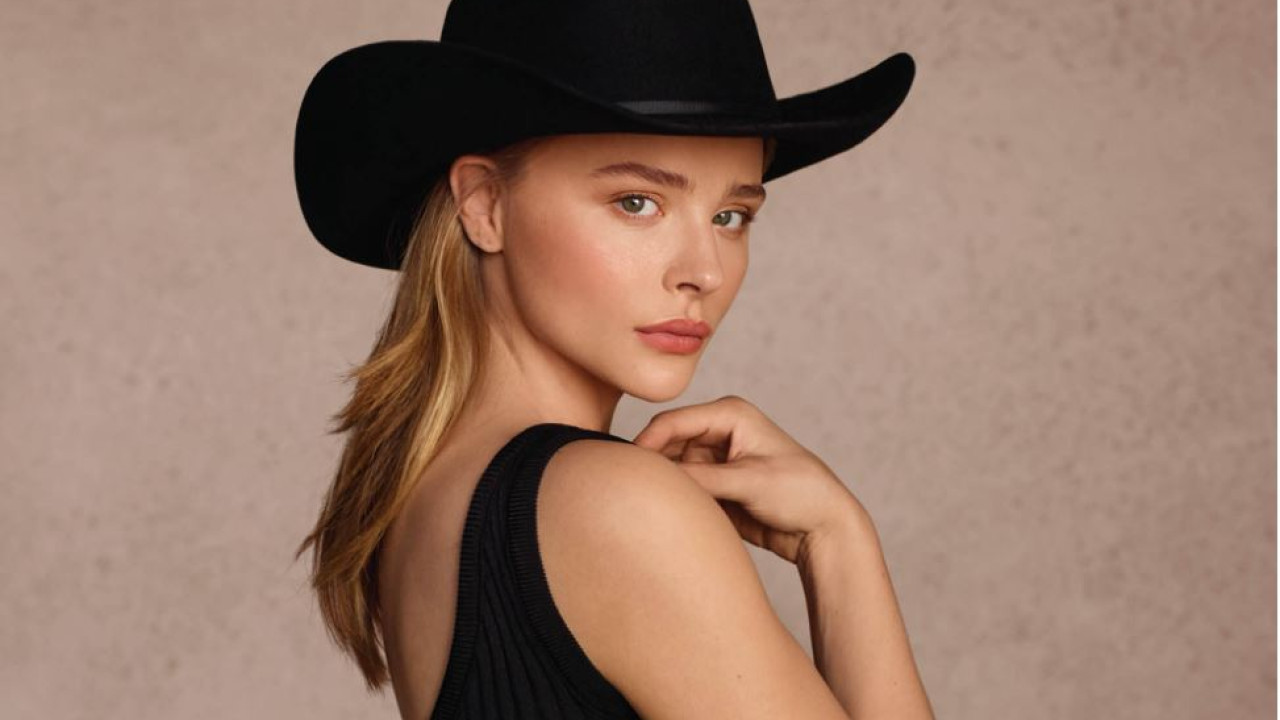 Although she grew up on film sets, Moretz said older people often saw her as a baby

Chloe Grace Moretz she was just 8 years old when she made her big screen debut in the 2005 remake of The Amityville Horror starring Ryan Reynolds. By the time she was 14, she was starring in the big Hollywood production, the movie ‘Carrie’. Despite basically growing up on film sets, Moretz said that older people often looked at her as an infant despite being a teenager and almost always dismissed her ideas.

“It’s always been weird since my first lead role when I was 14 in ‘Carrie’ … it was always very interesting to see who would be really unhappy with a young woman,” the actress said on the Reign with Josh Smith podcast (via newspaper “The Independent”). “At that point, I’d already been working for so many years—almost 10—and as I kept getting bigger roles as I got older, it was always really interesting to see the rejection I’d get from a lot of people.”

“The majority of them were definitely older men who were tutoring me,” Moretz continued. “If I’ve had any suggestions, a lot of times they’ve been rejected… To even have to defend yourself to an old man at 14, 15, 16 years old is really, really crazy.”

Moretz said she often engaged in a “power struggle” with these older male figures on set, even though she was just a teenager at the time.

“I think boundaries are extremely important,” the actress said, something she’s learned over the course of her career. “And part of being aware of boundaries and actually enforcing them is telling the truth without blaming or criticizing people,” he added.

“Boundaries are something new for me. I didn’t grow up with boundaries,” she said. “I never learned any boundaries in my life and I got hit a lot of times and I said, ‘You know what?’ I think I need to learn this thing called boundaries.’