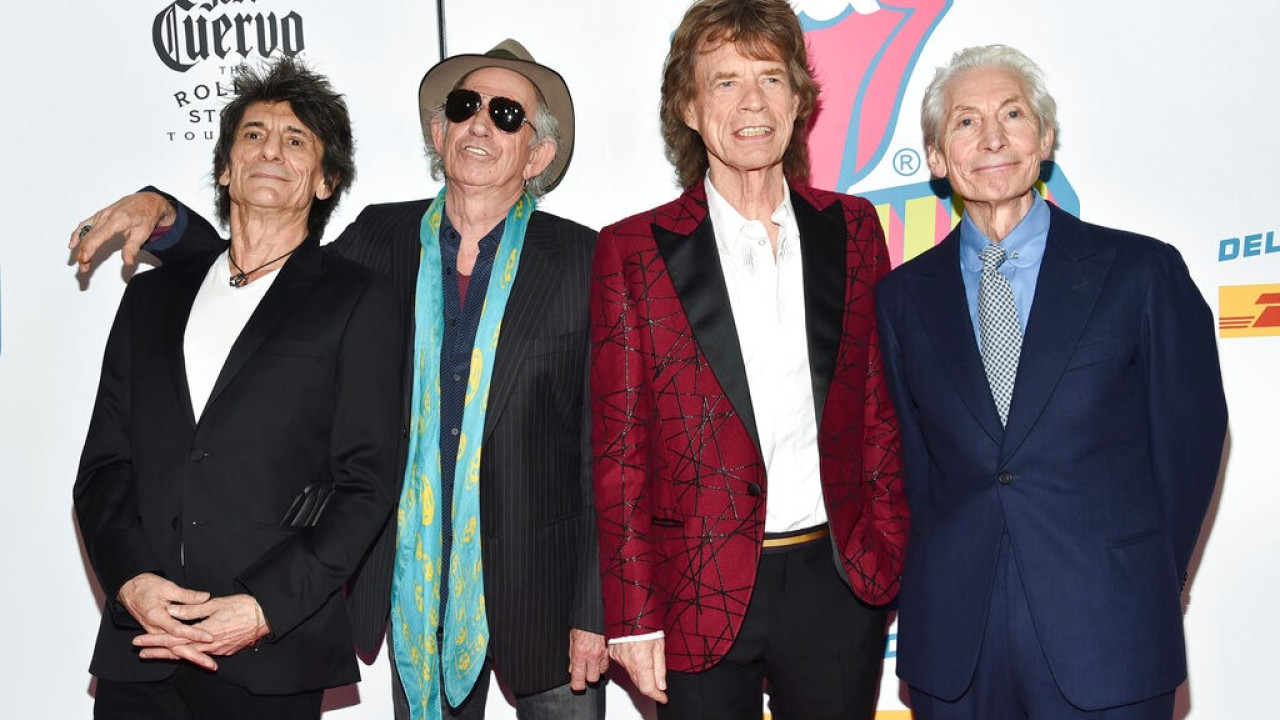 On one side of the coin, engraved in a 1973 font, is the name of the band and on the other side a portrait of Queen Elizabeth.

The Rolling Stones, the great wolves of rock, celebrated 60 years of their presence on the world music scene with their European tour that ended in Berlin in August.

The Royal Mint of Britain, wanting to mark the special 60th anniversary of one of the most important British rock bands, has released a collector’s coin of 5 pounds.

In fact, it is one of the last coins of the year to be released with the portrait of Queen Elizabeth II.

On one side of the coin, engraved in a 1973 font, is the name of the band and on the other side a portrait of the late Queen.

“We are delighted that you are honoring us with an official UK coin. Even more importantly, the release coincides with our 60th anniversary,” the band said in a statement included in the Royal Mint announcement.

This is the fifth edition of the Royal Mint’s Music Legends series, which honors Britain’s most iconic musicians such as David Bowie, Elton John, the Who and Queen.