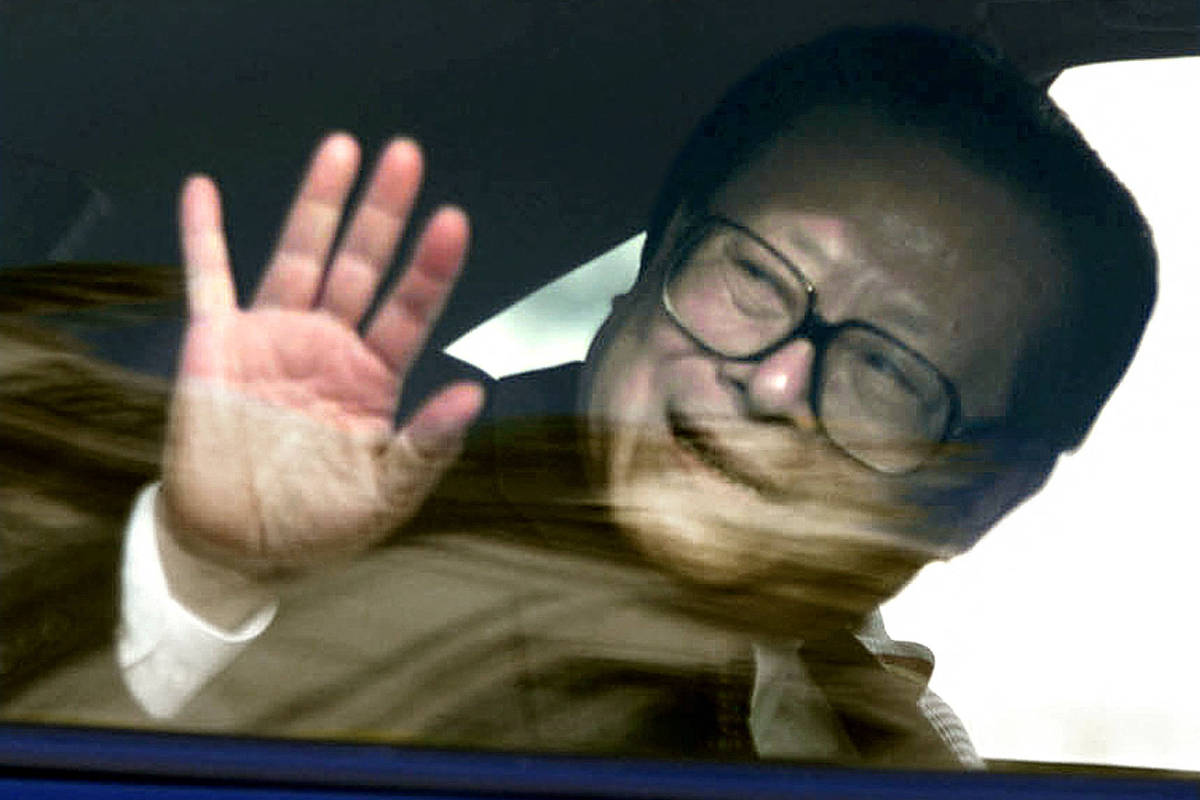 Deaths of Chinese Communist leaders are always moments fraught with political theater, and that is especially the case now, with the death of Jiang Zemin so soon after a wave of public outcry on a scale not seen in the country since Jiang came to power. , in 1989.

The current Chinese leader, the autocratic Xi ​​Jinping, will have to preside over the official mourning for Jiang, who died this Wednesday (30) at the age of 96, while dealing with protests against the strict restrictions of the Covid.

At times protesters have also boldly called for China to return to the path of political liberalization, something that seemed at least thinkable in the 1990s — to the point that it could be openly discussed.

Another challenge for Xi in the coming weeks, as China grapples with rising coronavirus cases and an economic slowdown, will be paying tribute to Jiang while not letting the dead leader be used as a symbolic argument against his own policies.

“We mourn Comrade Jiang Zemin with a heavy heart and will convert our mourning into strength,” Xi said, according to an official summary of his remarks to a visiting Laotian leader. The website of Diário do Povo, the Communist Party’s main newspaper, went black and white, signaling sadness.

“The way they handle Jiang’s death has the potential to provoke further outrage — even though he was never as popular as Hu Yaobang,” says Lynette H. Ong, a political scientist and sinologist at the University of Toronto, alluding to the leader. whose unexpected death in 1989 sparked the Tiananmen Square protest movement. “It will at the very least give people a legitimate reason to gather in the public square and express their sadness.”

The death announcement triggered a flood of tributes online. Many people drew thinly ironic comparisons between Jiang and Xi, whose authoritarian policies took censorship and ideological controls to a new level.

A comment on social media platform Weibo recalled the moment in 1998 when Jiang used a megaphone to urge rescuers not to let flood barriers break. The post said that Chinese society at that time was “forwarding with energy, cheering and singing as we enter a new era”.

Others were not equally effusive. When necessary for his political survival, Jiang was at times repressive and intransigent, including against followers of the banned Falun Gong spiritual movement. He was also known to think highly of himself and to wear very high-waisted pants.

But the Chinese found plenty of reason to take a more positive view of their leadership period, when China went from a post-Tiananmen Square political freeze to years of breakneck, sometimes also reckless and polluting, growth.

The party exercised strict control over political life, but allowed human rights activists, media outlets, dissidents, and liberal-minded academics to participate in public debate. It was a small dose of freedom that doesn’t exist today.

“Frog, we criticized you for no reason; you are the ceiling, not the floor,” was said in one post, citing a popular nickname given to Jiang due to his stocky figure and large glasses.

Another comment recalled 1997, when Chinese audiences were able to see Leonardo DiCaprio and Kate Winslet in a film whose plot was relatively daring for that time in China. “Goodbye,” said a popular post reacting to Jiang’s death. “Thanks for letting us see ‘Titanic’.”

Over the weekend, protesters in Shanghai, Beijing, Chengdu and other cities gathered in their thousands to denounce the rigid, intrusive and onerous measures put in place to try to eradicate cases of Covid. Some people took the opportunity to call for democratic changes, freedom of the press, an end to omnipresent censorship and even the ousting of Xi and the Communist Party.

The protests had distant echoes of the 1989 movement, when the death of ousted reformist Hu Yaobang sparked student protests that occupied Tiananmen Square until armed repression arrived on June 4. The deaths of other Chinese leaders have also become occasions for protest and dissent, especially that of Zhou En-lai in 1976.

But any rerun of 1989 seems highly unlikely under Xi’s heavy safety net, suggests Willy Wo-Lap Lam of the Jamestown Foundation, which analyzes the Chinese Communist Party. “Jiang’s death will not have a ripple effect on Chinese politics.”

Even so, Xi will have to orchestrate the funeral events to ensure that doesn’t happen. When he announced Jiang’s death, the party praised his achievements, especially economic reforms and modernization of the military. And he urged the nation to rally around Xi.

An announcement about Jiang’s mourning ceremonies indicated that there would be a memorial service and that, as per party custom, international leaders would not be invited.