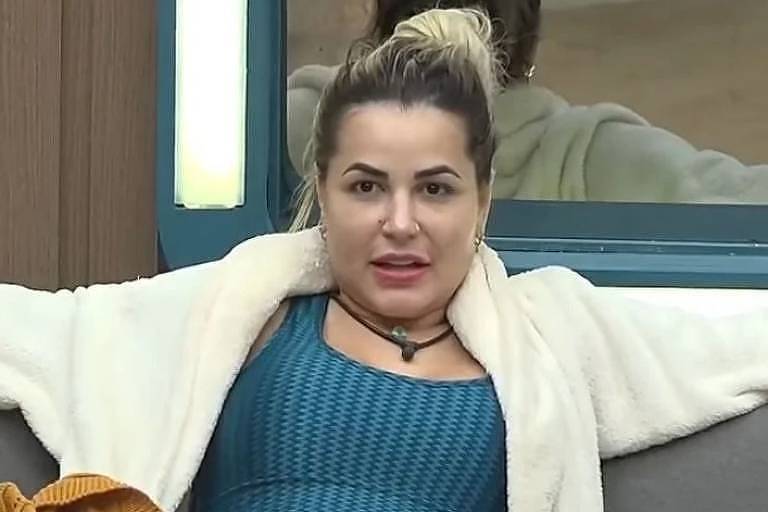 Deolane Bezerra dropped out of A Fazenda (Record). During the afternoon of this Sunday (4), the remaining competitors were informed that the lawyer received the news that her mother was in the ICU and decided to leave the confinement.

Deolane’s sister, Dayanne went to Itapecerica da Serra with a sound car to ask the woman to leave the headquarters.

It also took fireworks and went live on social media at the door of A Fazenda. She said at the time that no one showed up to solve the problem and that Record did not want to notify the woman of her mother’s health.

Sought, Record did not manifest itself until the publication of this text. Even the police descended on the scene after many people showed up to protest at the door of the mansion.

After much negotiation with the production, the sister got Deolane to leave. After Deolane left, Dayanne thanked the fans. The mother of the two, in the ICU, commented on everything that was happening.

“I want to thank everyone who went there to ask them to release my daughter. That was the biggest victory I’ve had in my entire life. I couldn’t take her in there anymore.”

On social media, photos showed the lawyer meeting her mother in the hospital bed.