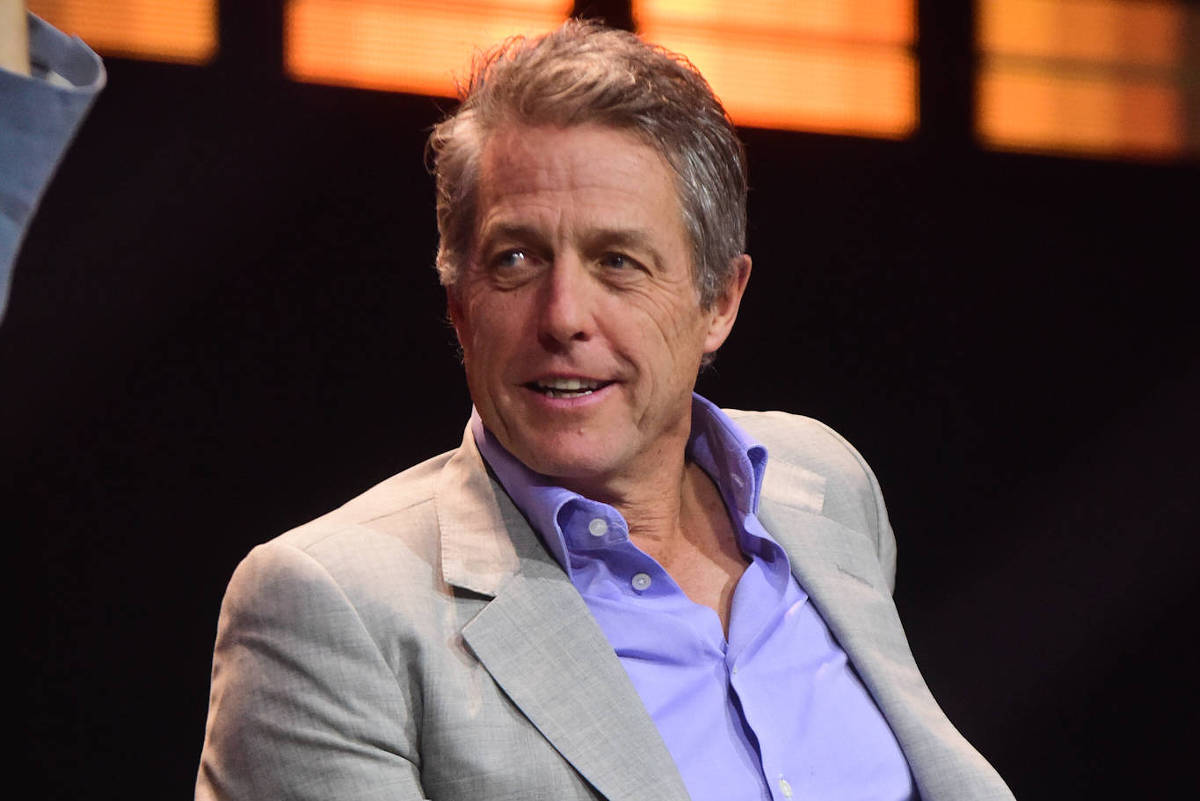 British actor Hugh Grant, famous for romantic comedies, will be in the film “Dungeons and Dragons: Honor among Rebels”, based on the game of the same name created in the 1970s, with a premiere scheduled for April 2023.

“I didn’t know anything about ‘Dungeons and Dragons’ and I still don’t”, he joked in a chat with fans at CCXP 2022. “But I decided to enter because I loved the script, it’s funny and exciting”, he added.

Grant co-stars in the feature with Chris Pine and René-Jean Page, the latter who starred in the first season of “Bridgerton”. René said the character forced him to learn skills for the fight scenes. Pine revealed that he didn’t have to make much effort on the recordings, but that he learned “sorcerer gestures”.

At one point, Grant took a while to respond to Maria Bopp, the presenter of the panel along with Marcelo Hessel, and drew laughter from the audience by saying that he is getting old and deaf. “My character is innovative because he’s charming, something I’ve never done,” he wryly replied to the question.

Showing charisma and good humor, the Briton said that the final of the Qatar Cup will be between Brazil and England, but that the English team will beat the selection on penalties, being booed by the audience that accompanied the event.