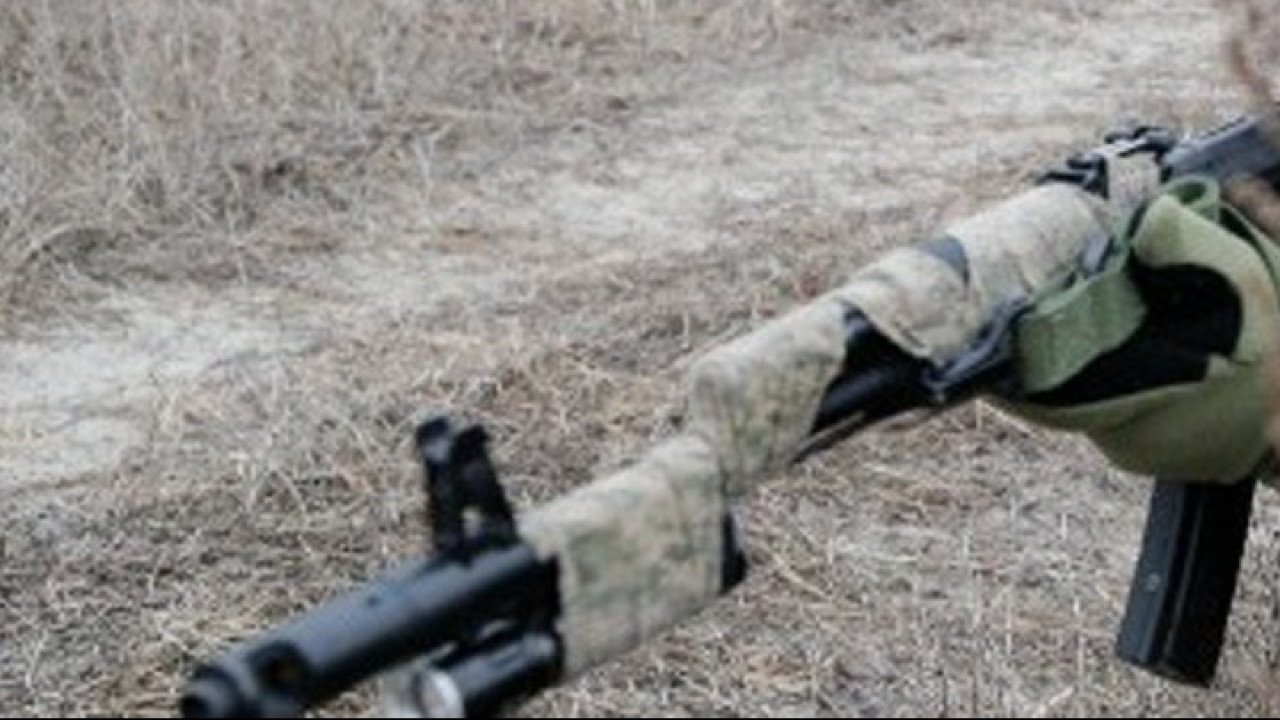 The 100 largest arms companies sold $592 billion (€562 billion) worth of heavy weapons and services in 2021, according to this report by the Stockholm International Peace Research Institute (SIPRI).

Despite disruptions to supply chains exacerbated by the pandemic, arms sales have continued to grow globally, a report released today found.

The 100 largest arms companies sold $592 billion (€562 billion) worth of heavy weapons and services in 2021, according to this report by the Stockholm International Peace Research Institute (SIPRI).

Adjusted for currency fluctuations, growth was 1.9% last year compared to 2020. Growth accelerated year-on-year, but was lower than the four-year average before the novel coronavirus pandemic hit. coronavirus, according to the text.

By far the largest quantities of military equipment were made available by US companies, according to SIPRI data. The 40 US companies on the list, including those in the top five, accounted for 51% of the total sales of the top 100 companies.

They are followed in second place by companies from China, which increased their percentage spectacularly (18%), while they are followed, at a distance, by those of Britain (6.8%), France (4.9%) and Germany (1, 6%).

After a tiny increase (+0.4%), Russian companies accounted for 3% of sales in the year before the Russian army invaded Ukraine. Although publications indicate that their production has accelerated due to the conflict, they are finding it difficult because of the sanctions to procure semiconductors and other raw materials, SIPRI points out.

How and to what extent the war in Ukraine, which broke out on February 24, will affect global arms sales will not become clear until next year.

Supply chain problems and war on the one hand exacerbate the difficulties but on the other hand greatly increase demand, SIPRI points out.

“The long-term impact of the pandemic is starting to really manifest itself in the arms companies,” noted Institute researcher Nan Tian, ​​one of the study’s authors. Obstacles such as shortages of labor and raw materials “slowed down” the ability of companies in the sector “to produce equipment systems and deliver them within deadlines”, he explained.

The problems will intensify, mainly because “Russia is a major supplier of raw materials used in the production of weapons,” according to the authors, as the war increases demand.

Although US companies continue to dominate the global arms market, accounting for more than half of global sales (or $299 billion), the US was the only country in the world whose companies saw their sales decline compared to in 2020.

The report also points to a trend for private equity firms to buy military equipment companies, a trend the authors say has become much more visible in the past three to four years.

According to SIPRI, this trend raises the risk that the arms industry will become much more opaque, much more difficult to study.