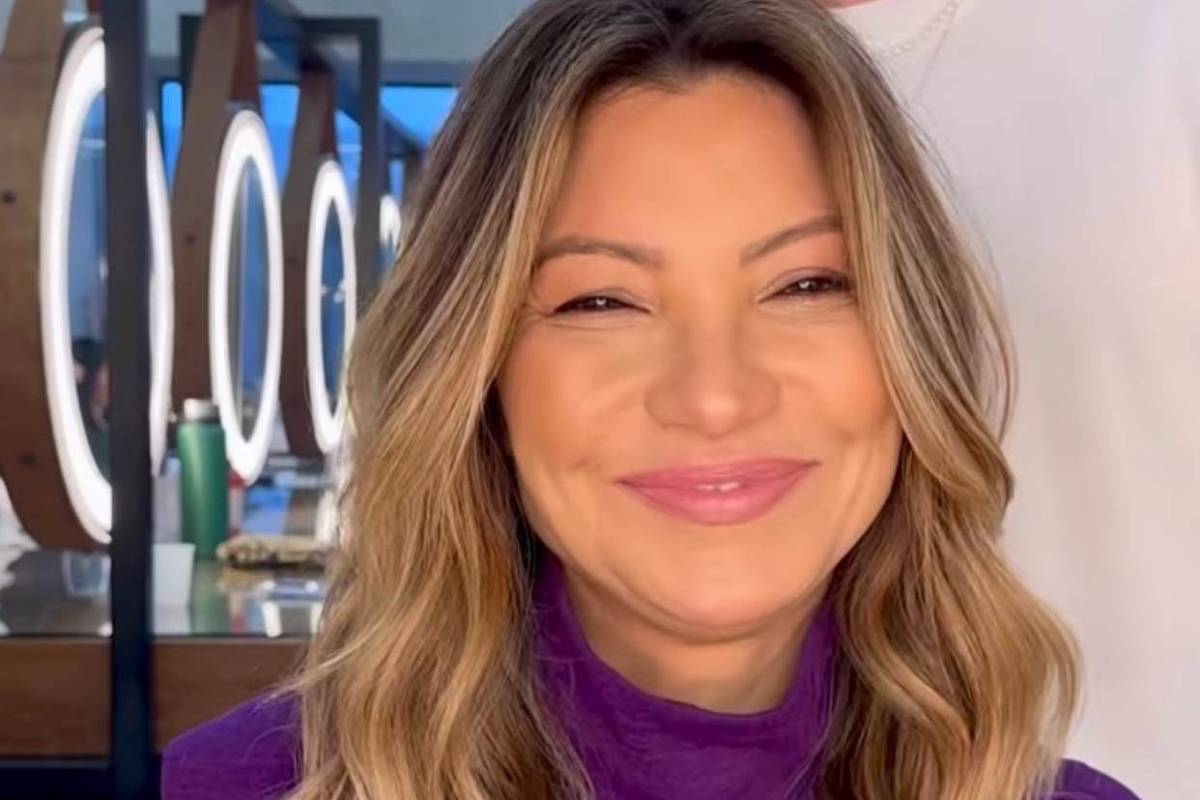 The future first lady of Brazil, Janja da Silva, was not harassed in the ROM noble hall. Concept, in São Paulo. But all it took was hairdresser and visagist Ulisses Petri to share a video of Lula’s (PT-SP) wife changing her hair to start discussions and jokes on social media.

The cook Fafá Garcia praised on Twitter the change in Lula’s wife’s hair. “Janja’s look was top, but the important thing is not the new appearance, but her professional and intellectual profile, unlike another that you know who”, she wrote.

Journalist Thiago Marques compared the new look of the future first lady with Antonia Fontenelle, a supporter of President Jair Bolsonaro (PL-RJ), defeated by Lula. “And our first lady Janja who changed her look and looked like Antônia Fontenelle”, tweeted Marques.

Supporter of President Bolsonaro, Lia Perez suggested on Twitter that Janja tried to copy the look of another first lady: Michelle Bolsonaro. “Is it me or is Janja copying Michelle’s hair at the inaugural?”, she questioned her. Internet user Maria Barbosa, also a supporter of Bolsonaro, commented: “Envy”. Lia Perez replied: “It will never be Michelle.”

Twitter profile Lynch Volturi tweeted that Bolsonaro supporters are jealous of the future first lady. “The Bolsomians ache because of Janja’s hair, what’s her fault if she’s already a show and now with this new look she’s even more show.”

“Arriving at the hairdresser next week and sending a ‘I want Janja’s hair’! We need some lightness from time to time”, tweeted Mileide Silva. “I wanted to dye my hair like Janja’s,” wrote an internet user who identifies herself as Anny.

Businesswoman Roberta Luchsinger, ex-wife of former Federal Police chief Protógenes Queiroz, came out in defense of Janja after netizens criticized her spending on the change of look. According to her, criticisms of value are pure hypocrisy of Bolsonarism.

“I didn’t see them complain about Michele’s spending with public money… but they’re already bothering Janja because of the clothes, because of the hairdressing salon… Janja paid with her own money, not with a corporate card”, he said. Roberta.

Another person who defended Janja was Bolsonarist federal deputy Joice Hasselmann (PSDB-SP). “Janja changed her look for the inauguration. Remembering: Janja graduated in Social Sciences at the Federal University of Paraná. She has an MBA in Social Management and Sustainability. She worked at Itaipu and Eletrobras”, tweeted the deputy.