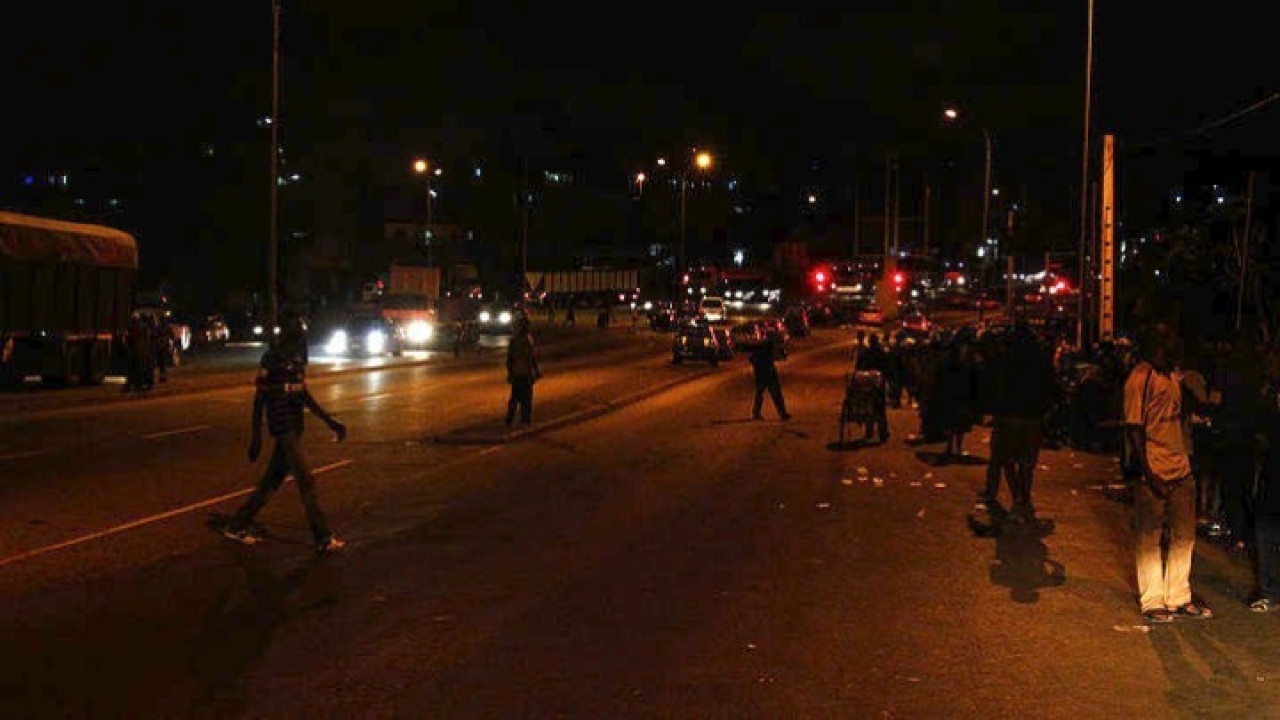 The attack targeted a checkpoint manned by police, gendarmes and members of the water resources and forestry service in Sai, a town about fifty kilometers from the capital Niamey, near the border with Burkina Faso, according to a ministry press release.

A member of the water resources and forestry service was killed in an attack overnight Sunday to Monday in the southwestern part of Niger, near Burkina Faso, and a woman was killed in the army’s clearing operation that followed, the interior ministry said late Monday.

The attack targeted a checkpoint manned by police, gendarmes and members of the water resources and forestry service in Sai, a town about fifty kilometers from the capital Niamey, near the border with Burkina Faso, according to a ministry press release.

It was committed by “unknown armed men” moving “by car and motorcycles”, but the “immediate and vigorous reaction” of the security and defense forces “forced the enemy to retreat”, according to the ministry.

The ministry’s initial account was of one dead, a non-commissioned officer of the water resources and forest service.

A woman also “died” and another was “slightly injured” during an army “clearance” operation, according to the ministry, which did not provide further details on the circumstances of the death, but said one of the “attackers” was also killed. .

According to the ministry, an “investigation” is being conducted in order to “find and bring to justice the perpetrators of this criminal attack.”

Sai, the capital of the province of the same name, is located in the vast area of ​​Tilaberi and is adjacent to W Park, on the Niger-Burkina Faso-Benin tri-border, once a tourist area, as it was registered as a world natural heritage by UNESCO in 1996, but today Western embassies discourage travel, because they consider it a high-risk zone.

The northern part of Tilaberi is located in the tri-border zone of Niger, Burkina Faso and Mali.

Tilaberi has been transformed since 2017 into a theater of bloody attacks attributed to jihadist organizations that pledge allegiance to either Al-Qaeda or the Islamic State (IS).

Niger has been confronted with jihadist activity in various sectors of its territory.

In its southeastern part, near Nigeria and Lake Chad, Boko Haram and ISIL (Islamic State in West Africa) operate. The two organizations frequently commit attacks against civilians and kidnapping for ransom.

In the border region of northern Benin and southern Niger, as recently liberated from it, it has also planted a jihadist threat in recent months.