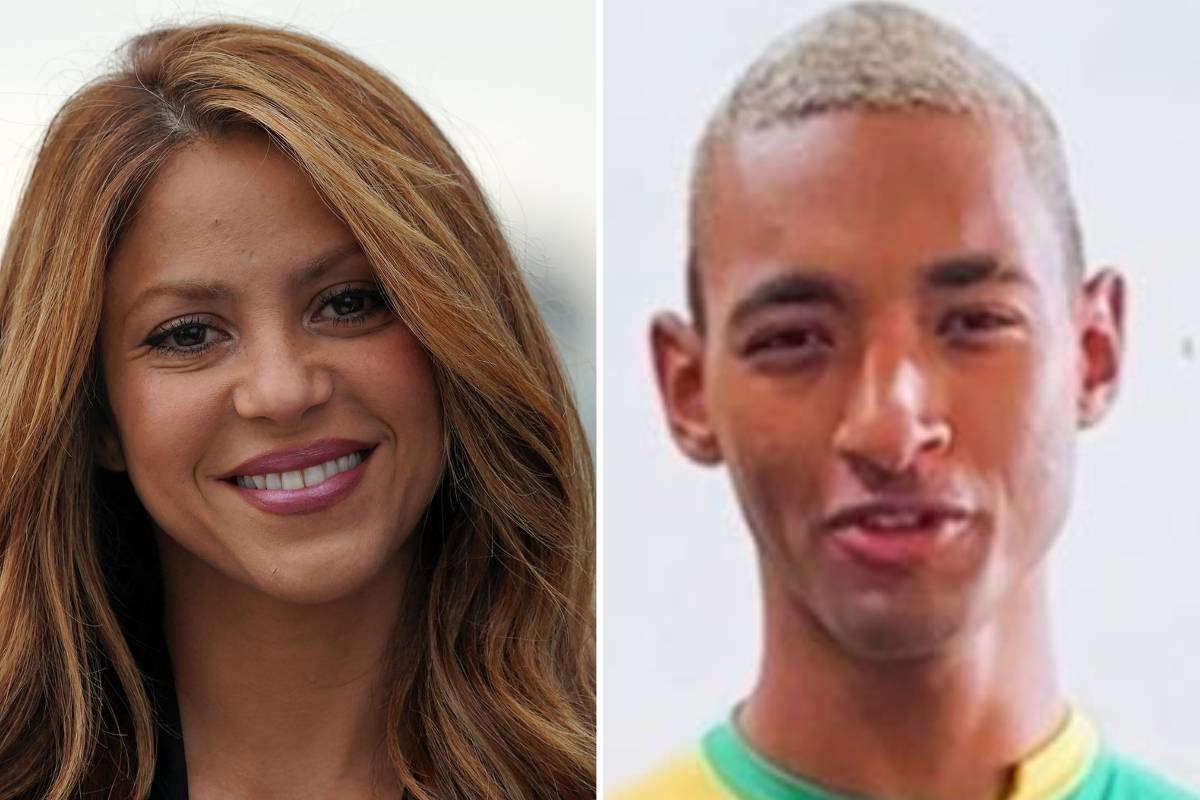 Owner of one of the most iconic World Cup theme songs, singer Shakira, 45, published on her Instagram, Twitter and TikTok a version of “Waka Waka” (2010) made by Raphael Vicente, a Brazilian influencer known for his comedy videos on TikTok.

“This is so good! I loved it! Very Cool”, wrote Shakira, risking the words in Portuguese at the end of the sentence. In the video, Raphael mixes the hit with other songs that are hits in Brazil, and dances the artist’s choreography in the official clip on streets decorated for the World Cup.

Shakira’s post has already surpassed 950,000 likes on Instagram. In the comments, famous Brazilians praised the singer and the influencer. “Shakira didn’t make the song for the African Cup! She made the song for all the cups”, wrote actor Danton Mello.

In Stories, he appeared crying using a print as the background of the video. “I’m very happy,” he said. “I can’t stop crying, I’m very happy. I know that making Stories crying is very cliché, but I’m very happy”, completed the influencer, who had his name as one of the most commented subjects in Brazil on Twitter on Monday night (5).

Facebook
Twitter
Pinterest
WhatsApp
Previous article
The ECtHR condemns Turkey for denying visits and phone calls to prisoners
Next article
KEDE for Serres: The boiler explosion is not due to poor maintenance of the existing heating system