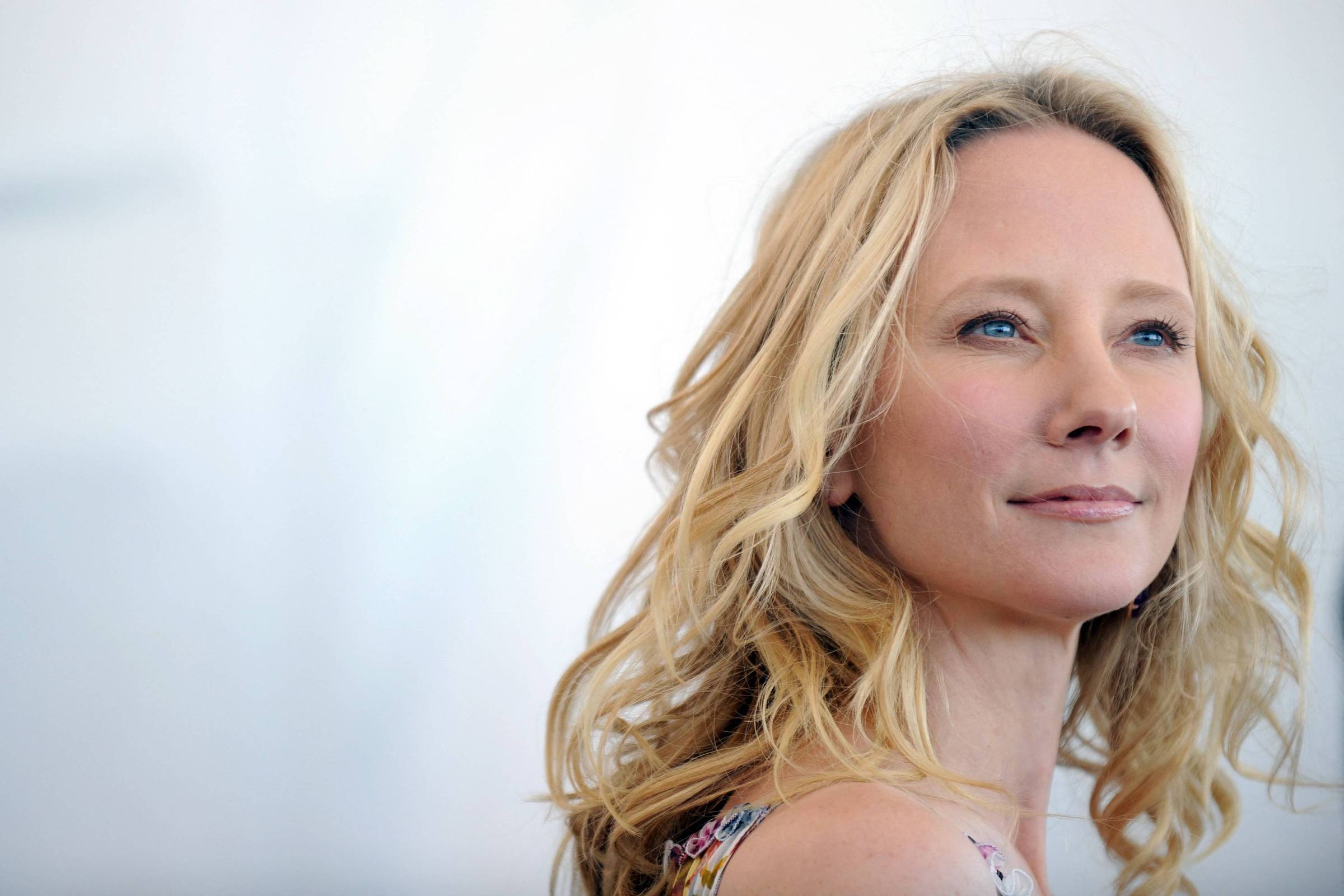 The toxicological report of the autopsy of actress Anne Heche (1969-2022) located traces of cocaine and benzoylecgonine (the main metabolite of cocaine), cannabidiol and fentanyl in the body of the artist, who died in August, aged 53, after a car accident followed by a fire.

According to Page Six, although the substances were found, the report stated that she was not under the influence of drugs in the accident. Fentanyl would have been used during his hospitalization, and it was pointed out as inconclusive. In addition, no traces of alcohol were found on the actress’s body.

Although benzoylecgonine was found, the metabolite was inactive. This indicates that she had already used the drug in the past, but not on the day of the accident. The same was said for the presence of cannabinoids found in her system.

Heche crashed his car into a house when he was driving at a speed of approximately 150 km/h. The high-speed collision caused an explosion in the vehicle, which started a fire at the scene and the actress was trapped.

A Los Angeles coroner confirmed in the weeks following the actress’s accident that Heche died from smoke inhalation, heat injuries and also a fractured sternum caused by blunt force trauma.

Facebook
Twitter
Pinterest
WhatsApp
Previous article
Stoltenberg: “Russia is trying to freeze the conflict to regroup”
Next article
Tragic death of a 78-year-old man in Edipsos: He fell and impaled himself on the railings of his yard