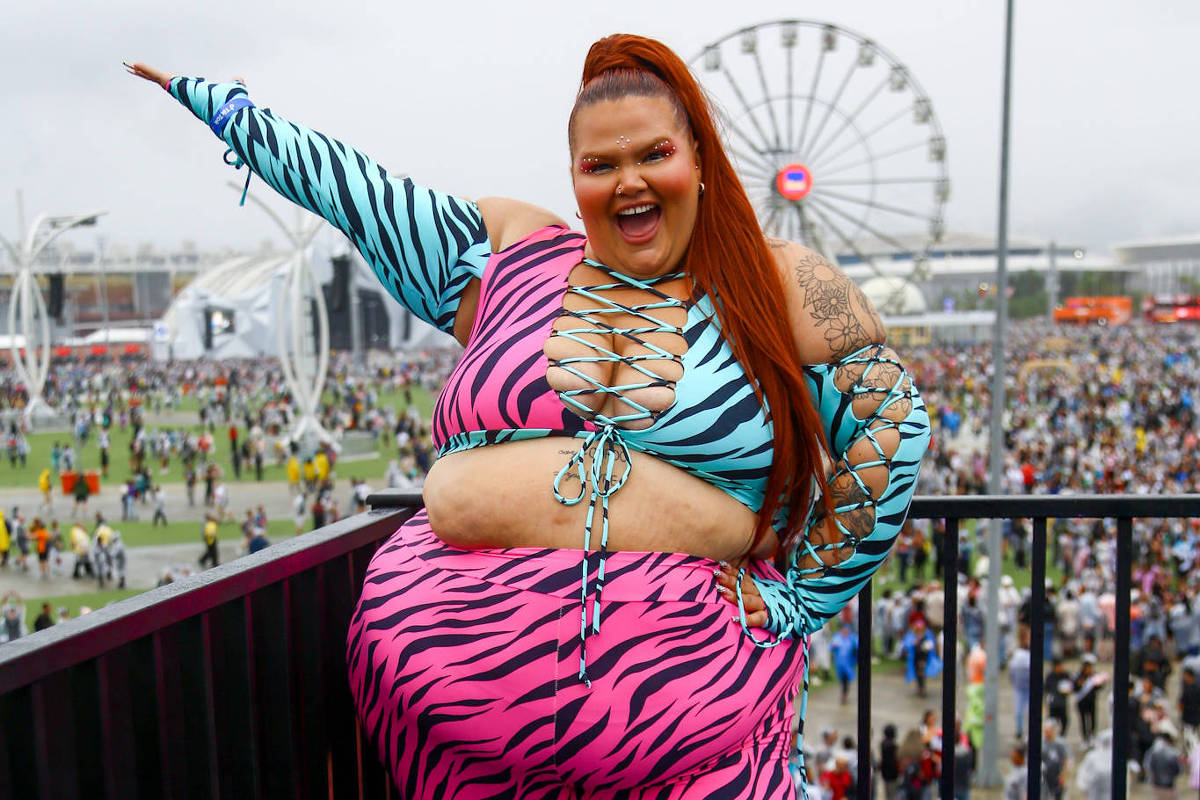 Plus size influencer criticizes TikTok Awards for not receiving any nominations

Ballerina and digital influencer Thais Carla posted an outburst on her Instagram profile after not being nominated for any category of the TikTok Awards 2022, the second edition of the awards that took place on Monday (12).

With 13 categories, Thais wondered if there was a lack of space for her in any of the awards or if she wasn’t good enough. “I create different content on the platform. Dance, content with the family, humor and recipes,” she said.

With millions of followers on the app, the ballerina also said that the numbers show her relevance and reflected how fat women are not represented at events. “A fat woman with more than 10 million followers on the platform and 0 nominations. Not to mention how difficult it is to see fat women at awards shows. I wasn’t going to say anything about it, but I’m so upset that I came to vent,” she added.

The influencer spoke again after receiving criticism and support. “The issue is not my person not being nominated, the issue is not having representation for fat people. I could run for any category because I make videos dancing, making recipes and opening packages”, she said.

Finally, Thais said he still has a lot to fight for because his body “bothers a lot of people”.

In February, the ballerina criticized model Maíra Cardi for the comments she had been making about her husband Arthur Aguiar during BBB 22. “She never tires of being fatphobic,” she commented. “I’m tired of bumping into this subject that comes from an oppressive discourse saying it’s for health and still selling a diet, and she’s not even a nutritionist.”