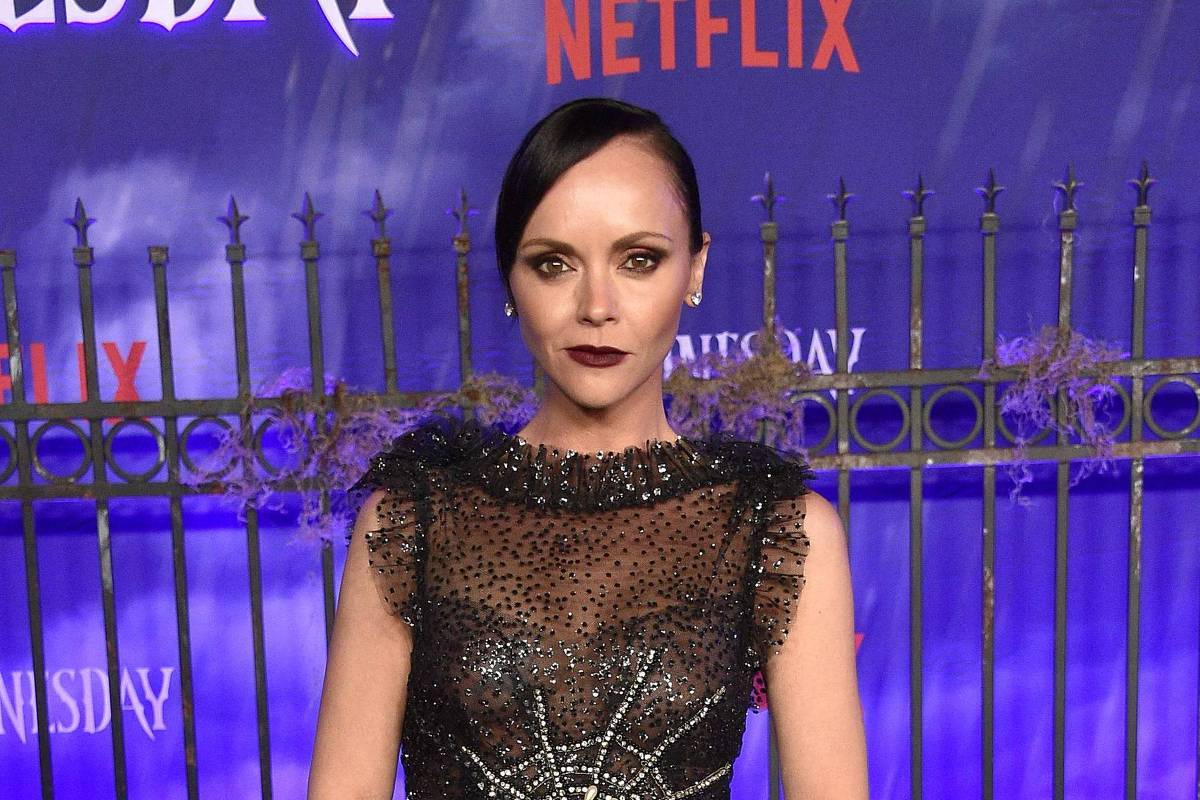 The Justice of the United States determined that the actress Christina Ricci, 42, will not pay alimony to her ex-husband, the film producer James Heerdegen. The decision was taken two years after the divorce proceedings began.

According to People magazine, the star of “The Addams Family” can be considered victorious in the process. Ricci and her ex-husband will equally divide the amount acquired from the sale of a property in New York, and the actress will keep the mansion of the two in the Wooland Hills neighborhood of Los Angeles.

Despite this, the artist must pay US$ 189,000 (about R$ 1 million) to her ex-husband, and will bear the medical and school expenses of Freddie, 8, her son with the producer. Custody of the boy will be shared, however, the actress will be responsible for deciding on topics related to education and health.

Ricci and Heerdegen were married between 2013 and 2020. When the end of her marriage became public, the actress accused the producer of having committed domestic violence. In addition, she is also said to have sold an entire collection of luxury handbags to pay for her lawyer expenses.

In 2021, the actress married hairdresser Mark Hampton, with whom she had Cleopatra, 1. Ricci, who has played Wandinha Addams, returned to the universe of the franchise this year, acting in “Wandinha” (Netflix) as a school teacher in which the protagonist studies.