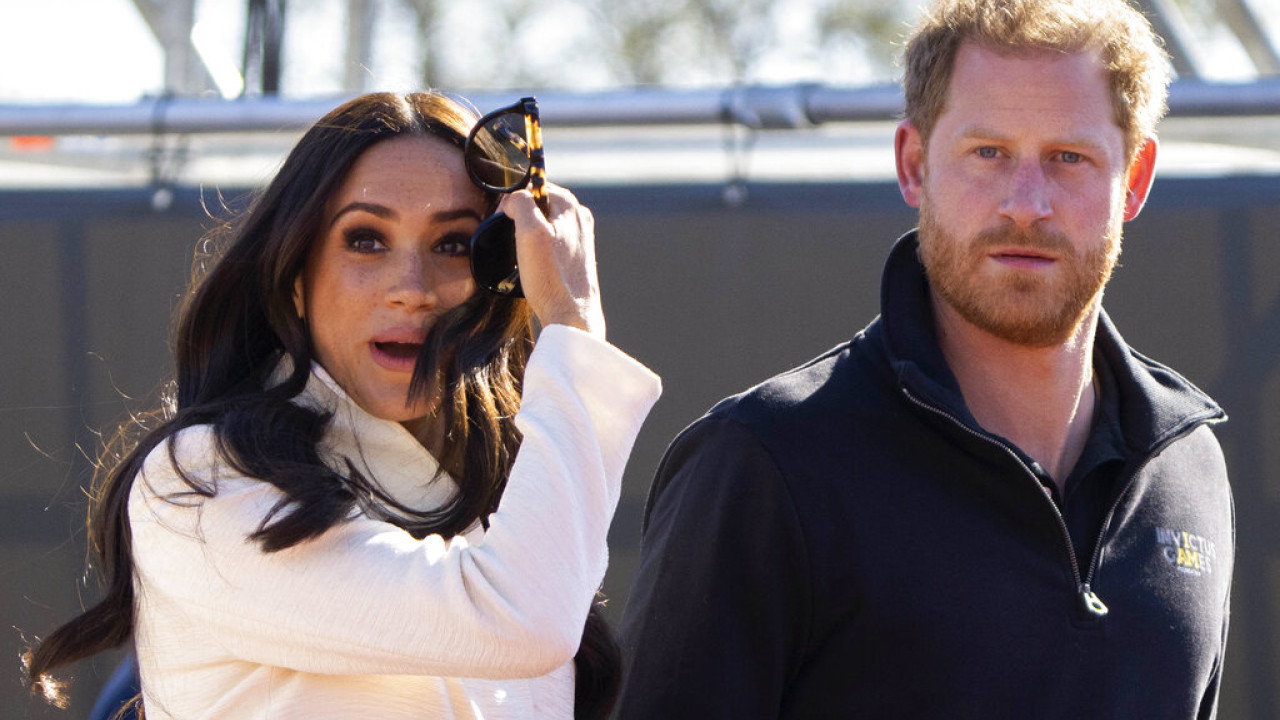 Buckingham will always be willing to do whatever it takes to protect William and Kate, says Harry

“William and Kate’s staff have been made aware of the series, but don’t expect the couple to sit in their cottage with a bowl of popcorn in their arms to watch it,” the source said.

Throughout the six-episode series, Harry and Markle discuss their fractured relationship with William and Kate.

Harry had an early falling out with William as his romance with Markle developed, and their rift has deepened since the Duke and Duchess of Sussex walked away by the Royal Family in January 2020.

Harry claims in ‘Harry & Meghan’ that Buckingham Palace ‘would happily lie’ to ‘protect’ William, the future king, but ‘they would never stand up for the truth” to help him and Markle.

The former military pilot also accuses the Prince of Wales, that violated an “agreement” they had, never to leak negative stories about each other to the press.