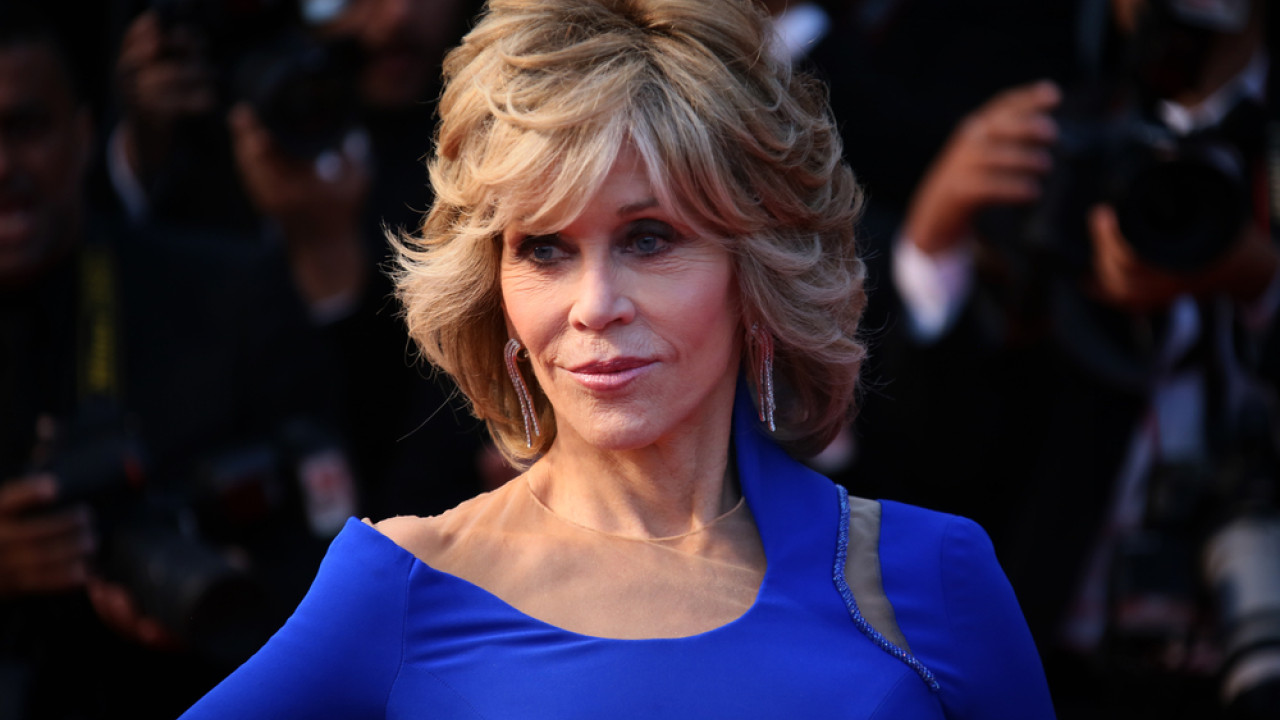 The Oscar-winning American actress, Jane Fondaa few months ago revealed through her personal account on Instagram that she has been diagnosed with Non-Hodgkin’s lymphoma. However, she reassured her fans by saying that she is optimistic, because this type of cancer is highly curable.

Now the popular actress with a picture of her from climate change demonstration in Washington she announced that her disease is in remission!

Specifically, he wrote on Instagram: “Last week my oncologist told me that my cancer is in remission and I can stop chemotherapy. The best birthday present I’ve ever had. I feel so blessed, so lucky.”

Fonda, who turns 85 on December 21, said that while the first chemotherapy treatments were “pretty easy”, the last session was particularly “tough”.

“I’m especially happy because while the first four chemotherapy treatments were rather easy for me, just a few days of fatigue, the last chemotherapy was ‘tough’ and lasted 2 weeks. It was difficult to accomplish many things,” shared the actress.

But all that “went away” once he went to the first gathering of Fire Drill Fridays in Washington, the protests he leads every week, according to “People”, about climate change.