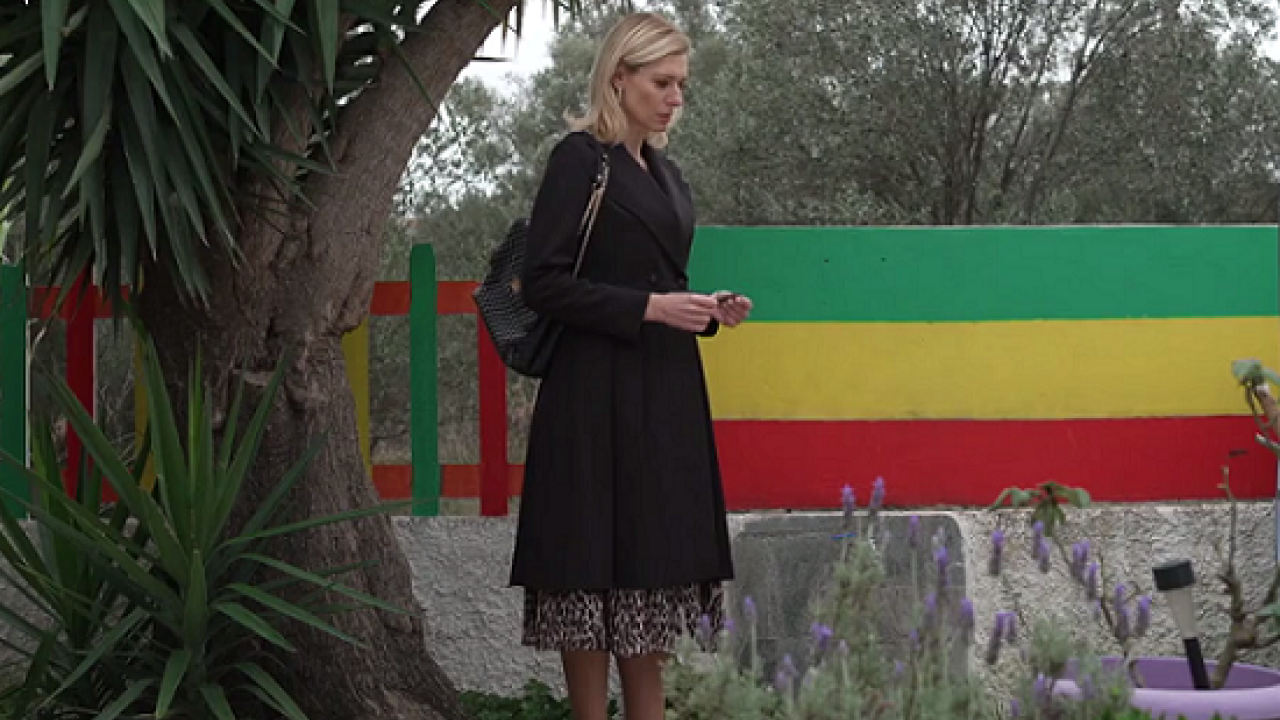 The developments in the Wild Land series on SKAI are stormy.

While Michalis (K. Falelakis) is forced to hide Christos (I. Svitailos) from Olga (Z. Doukas), Stefanos (P. Skarmeas) holds Vlassis (I. Papamathaiou) hostage to intimidate him and forced him to leave the village.

Grigoris (N. Arvanitis) is worried about Stefanos learning the truth about his real identity, while George (O. Tziovas) attacks Stefanos for Katerina’s (AM Iliadou) romantic disappointment.

Elpida (P. Vitetzakis) prepares Kostis (Th. Banoussis) for his healing journey, while she learns with shock from Athena (E. Marsidou) and Grigoris that Vlassis is not Nikolas Galanis.

Elpida clashes with Olga about this, accusing her of cheating. Filio (N. Vlavianou) accidentally discovers the prisoner Vlassis and frees him without suspecting the danger her life is in.

Olga suspects that Christos is hiding in the house of Aris (S. Michael) and decides to act.