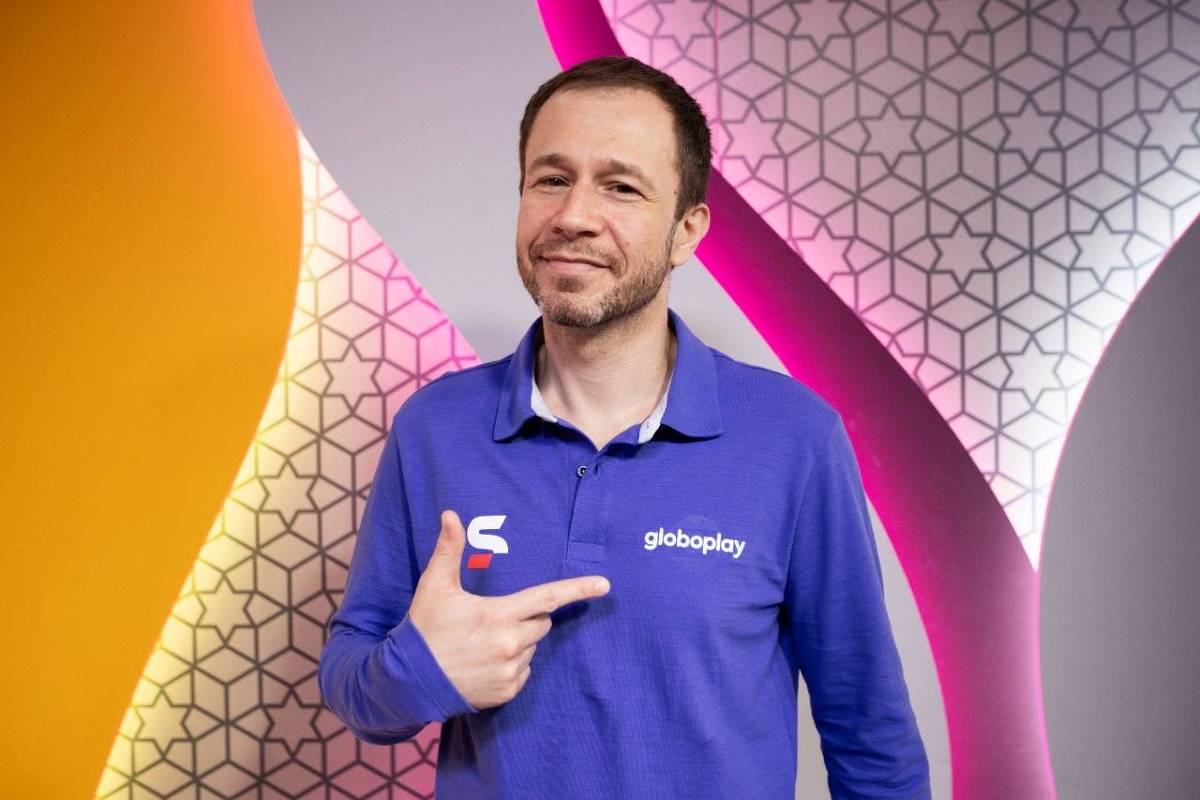 World Cup: Tiago Leifert will not narrate the final to take his daughter to the hospital

Tiago Leifert announced that he will not narrate the final between Argentina and France, in the Qatar World Cup, on GloboPlay, this Sunday (18). He said he will accompany his daughter Lua, 2, to the hospital – she was diagnosed in 2021 with retinoblastoma, eye cancer, and has been undergoing chemotherapy and radiotherapy sessions in recent months.

“I’m going to miss it a lot. I really wanted to be here tomorrow. It’s really a shame,” lamented Leifert at the end of the transmission of the game between Croatia X Morocco, in the dispute for third place in the Cup, this Saturday (17). “I’ll be watching you from the hospital. I’ll put it on SporTV 2, at least, or on GloboPlay to be able to watch you”, he said.

With tears in his eyes, Tiago said that he will follow the next World Cup as a spectator. “In 2026, God willing, we will be together again, with my daughter already grown up and that she can watch with us from the stadium, because I don’t want to work in 2026, I want to see the national team be six in person. “

Leifert said he would be replaced by sportscaster Dandan, who tweeted the news and a message of support for his colleague. “With mixed feelings, for all the events, for everything involved, for the decision-making and for the size of the event, I announce that I will narrate the World Cup final on Globoplay and Sportv 2 – my warmest hug to the idol Tiago Leifert,” wrote Dandan.

Facebook
Twitter
Pinterest
WhatsApp
Previous article
Omnipresent, Griezmann swaps goals for team play in France
Next article
Opinion – Glass full: In the 2026 World Cup there will be Budweiser, and a lot of good beer