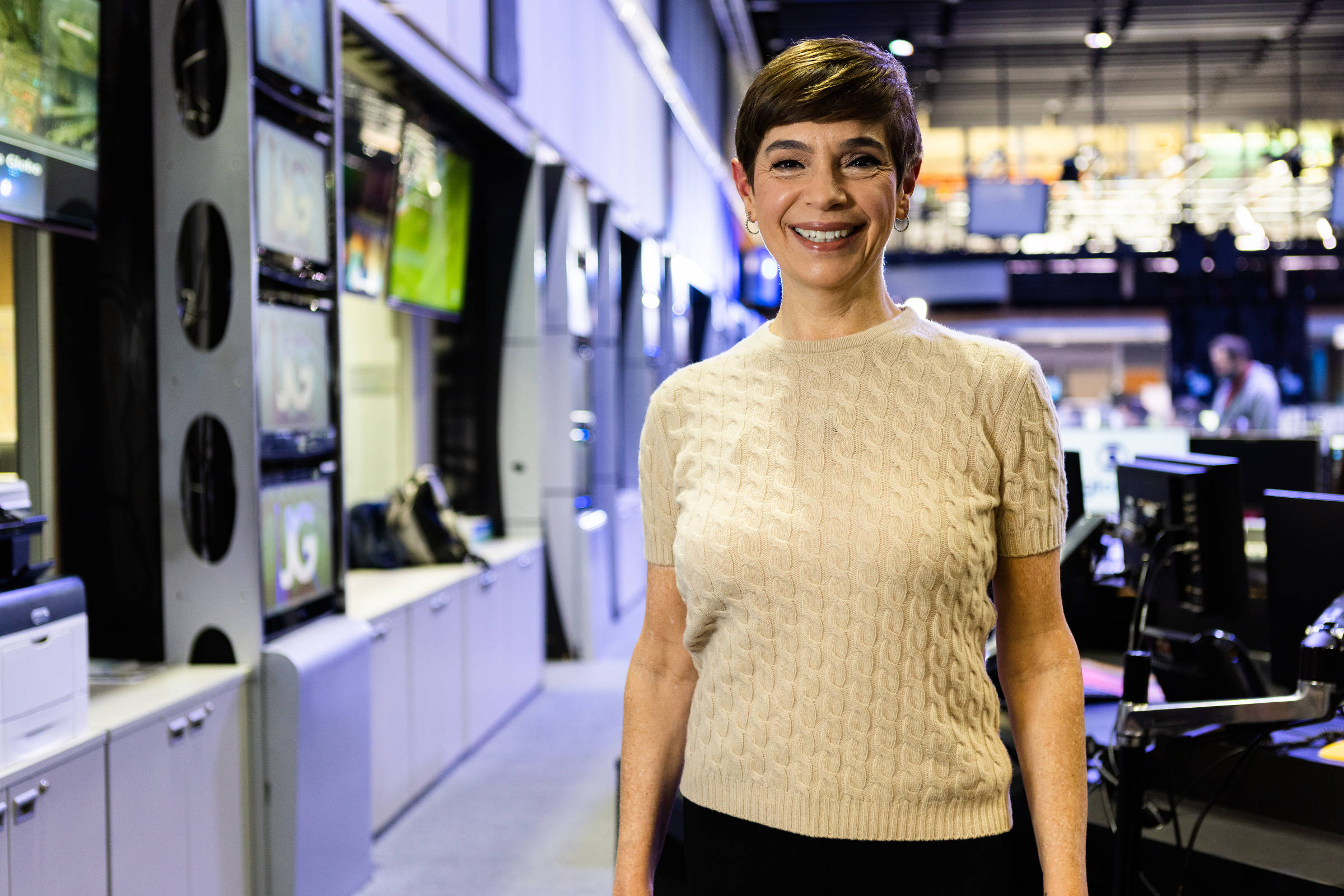 An unusual fact caught the attention of the public of Jornal da Globo in the early hours of this Friday (30th): Renata Lo Prete began the presentation of sneakers and minutes later, between one report and another, appeared on the air with a dress shoe.

The journalist became one of the subjects of Twitter and the carelessness in the costume provoked amusing comments.

“Petition for Renata Lo Prete to work in pajamas”, suggested an Internet user. “It didn’t need to have changed, icon,” said another.

For one of the “commentators” of the look, the year’s difficulties may have motivated the anchor to opt for comfort. “Renata Lo Prete wears light clothes and sneakers to endure the end of 2022,” she wrote.

Fans of the journalist recalled that she had already appeared in tennis at Altas Horas, at the end of November.

On the occasion, she sambaed alongside presenter Angélica and to the sound of singer Thiaguinho, which made her participation in the program go viral.

In a recent interview with Pedro Bial, Lo Prete spoke about the compassion he receives from Internet users when the BBB (Big Brother Brasil) is on the air and delays the start of “Jornal da Globo”.

“A sensational deal has taken place. The Brazilian people feel sorry for our situation and this solidarity is the most beautiful thing to see”, he said.

Facebook
Twitter
Pinterest
WhatsApp
Previous article
SKAI continues to be the leader in information in 2022 – Consistently in the first place of the TV audience’s preference
Next article
Spain: Only with negative test or full vaccination certificate travelers from China