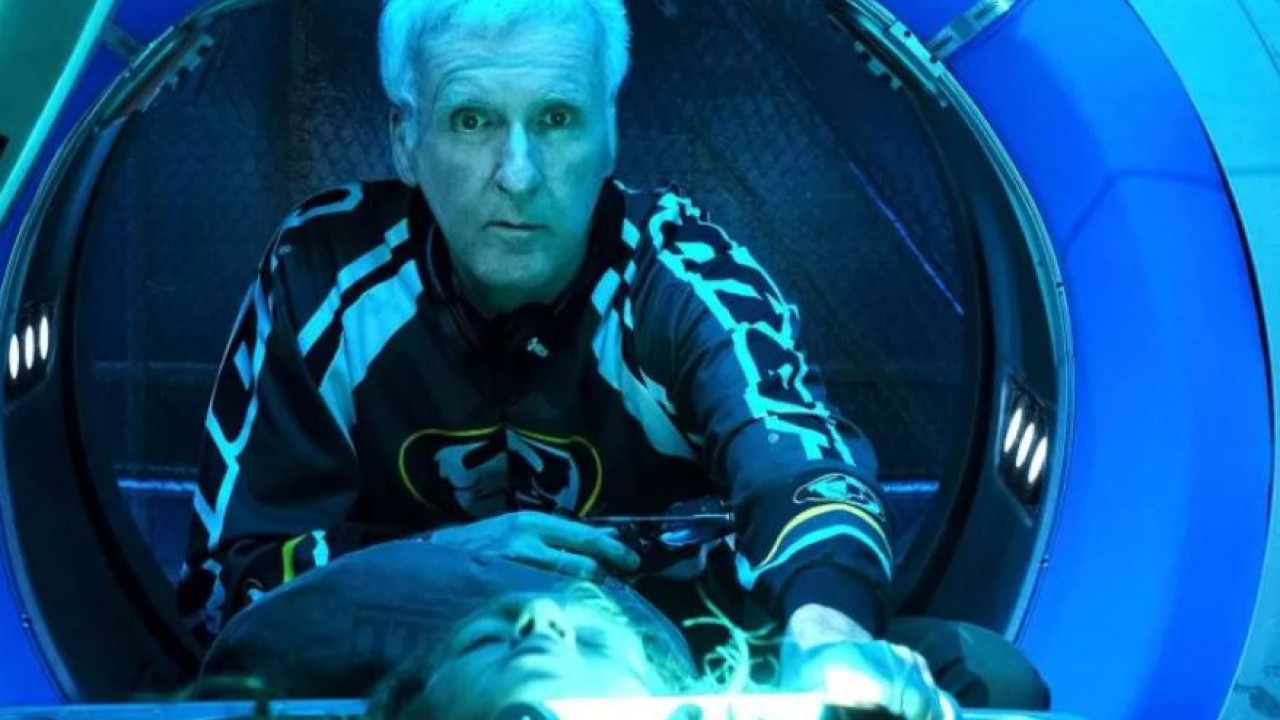 James Cameron: He only wants to direct ‘Avatar’ movies

Cameron said there are enough stories and technological breakthroughs to develop in the “Avatar” movies, and he doesn’t feel the franchise is robbing his career of new ideas.

James Cameron has focused for the last 10 years exclusively on creating the ‘Avatar’ franchise. In the 13 years since the first ‘Avatar’ film was released and became the highest-grossing film of all time, Cameron has created four sequels and completely shot two of them (‘Avatar: The Way of Water’ and ‘Avatar 3’ ). Parts of ‘Avatar 4’ have also been shot. If Cameron’s franchise goes according to plan, filming from “Avatar 4” will be completed soon and ‘Avatar 5’ will be shot from scratch in its entirety.

So everything seems to indicate that for the rest of his career Cameron will only direct “Avatar” movies. No, that this is a problem for Cameron. Taking part in a massive Q&A with fellow directors for Empire magazine, Cameron said there are enough stories and technological breakthroughs to develop in the Avatar films and he doesn’t feel the franchise is robbing his career of new ideas.

Hi SS, two thoughts in response to your question: the first is that the world of Avatar is so vast that I can tell most of the stories I want to tell within it and try many of the stylistic techniques that I hope you get to know. And secondly, yes… our time as artists is finite. I’ll always mourn some of the stories I don’t get to do.”

“I get great satisfaction when other directors want to explore some of my ideas, like Kathryn Bigelow did with ‘Strange Days,’ and Robert Rodriguez did when I passed the baton on ‘Alita: Battle Angel,'” Cameron added. “I look forward to more collaborations in the future with directors I admire.”

Cameron had long wanted to direct “Alita: Battle Angel,” but handed the project over to Robert Rodriguez to develop the “Avatar” sequels. Cameron remained an executive producer on “Alita” and was actively involved throughout filming and post-production. It looks like Cameron could take this approach with other movie ideas he has if “Avatar” continues to be his priority.

Earlier this year, Cameron said he has other movie ideas. He even floated the idea of ​​pitching some of the “Avatar” movies to other directors so he could direct other movies as well.