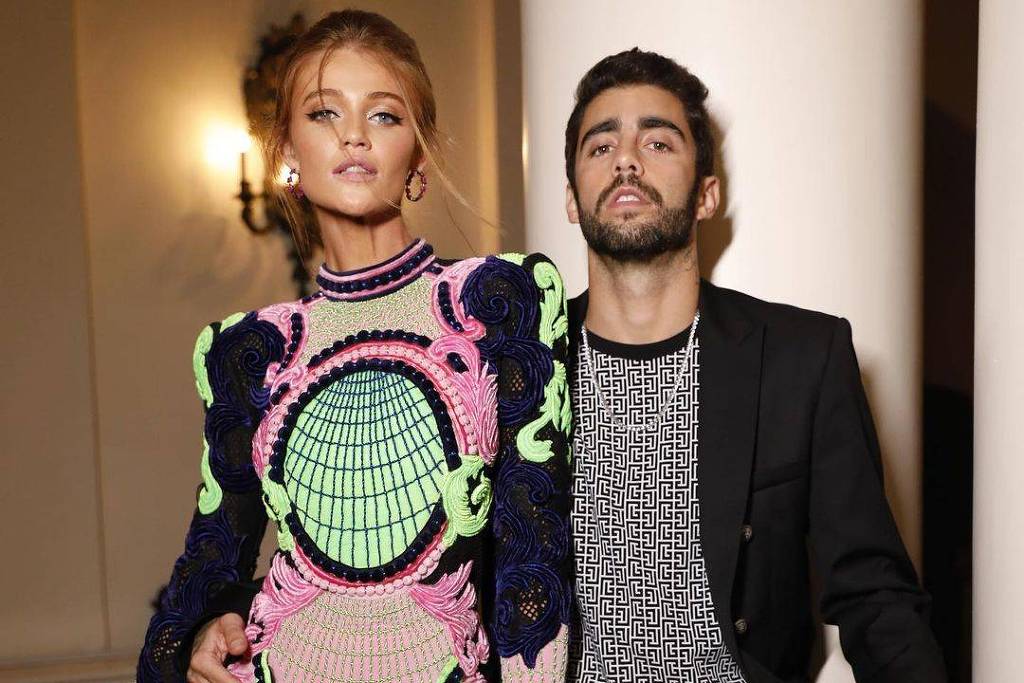 Pedro Scooby and Cintia Dicker have been heavily criticized on social media in recent days. The reason? The New Year’s Eve party that the couple promoted while their newborn daughter remains hospitalized in the Intensive Care Unit at a maternity hospital in Barra da Tijuca, west of Rio. Aurora, who was born on December 26, underwent two surgeries shortly after giving birth due to a health problem, not yet revealed by her parents.

On Twitter, some people even mentioned Luana Piovani, who exposed Scooby the day after Cintia gave birth, and the two ended up exchanging barbs on the networks. “Pedro Scooby is very irresponsible, I don’t judge Luana when she exposes him. How come your daughter is in the hospital and you’re going to enjoy New Year’s Eve with friends? Absurd man, really”, observed a follower. “The daughter in the ICU and he having fun at a party.”, commented another netizen.

On his Instagram profile, the surfer updated Aurora’s health status this Monday (2) and explained the reason for the party at his home. “I want to thank my family and friends again who made our night lighter. On Saturday night, we had to go home because Aurora was not discharged and we could not sleep in the hospital. We are straight there and then we arrive in home and had a surprise party. It was very good and we managed to pop the champagne at midnight”, said the surfer, who is still the father of Dom, 10 years old, and the twins Bem and Liz, 7, from his union with Piovani. “Aurorinha is there, firm and strong, she is beautiful, every day more beautiful, cuter”, he continued.

Scooby then decided to counter the criticism. “I see how funny the internet is and it’s like that biblical line: ‘If not even Jesus pleased everyone because I’m going to please’. some posts on the internet criticizing me about Réveillon”, highlighted the ex-BBB irritated.

“I popped the champagne here at home with my family and friends. Visiting hours at the maternity ward were over! They had a surprise party. Cíntia went upstairs and went to sleep after I popped the champagne, and I stayed talking with my family because it’s good for me. It distracts me. There’s no point in creating intrigue, this is a place of love and peace.”, concluded the surfer.