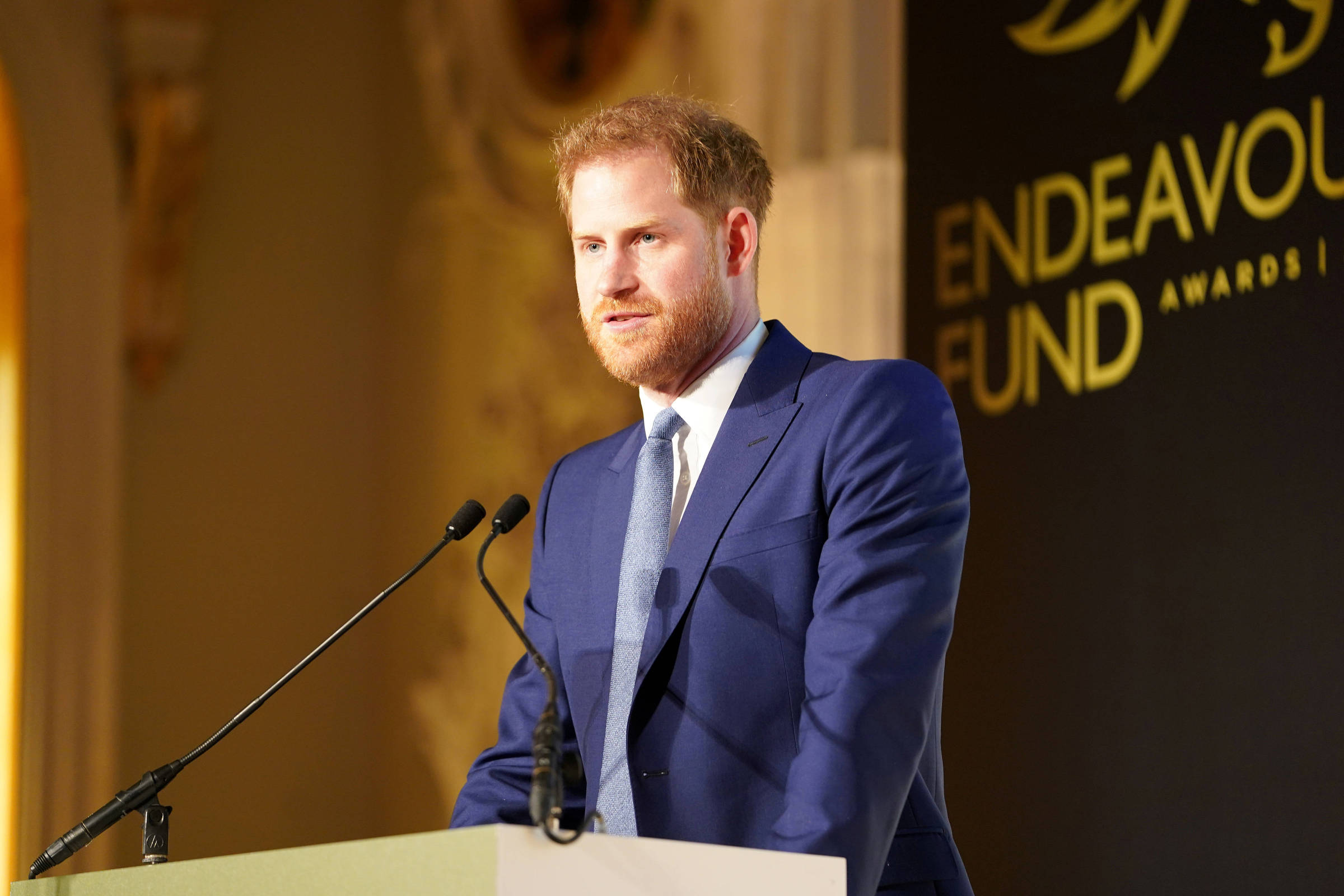 Prince Harry was again criticized for his memoir “Spare” (sold in Brazil under the title “O que Sobra”), released last Tuesday (10). This time, readers said they found historical and factual errors in the work.

In the book, Harry wrote that King Henry VI, who founded the famous Eton boarding school he attended, was his great-great-grandfather. But netizens claim that this is impossible because the king had only one son, Edward of Westminster, who died in battle aged 17.

Netizen Kate Malbty tweeted that it is shocking to discover that Harry believes he is the great-great-grandson of Henry VI. “Henry VI’s only son was killed in a little thing called the War of the Roses,” she said. “Some basic respect for fact-checking would be nice.”

“I strongly suspect it’s a writer’s error, but would you expect him to do some fact-checking?” asked one netizen, who goes by @ottoenglish.

The second error noted in the book was Harry’s claim that he offered to buy a first-class ticket from Mexico to England for his father-in-law Thomas Markle on Air New Zeland. The prince was denied by the spokesperson of the company who said that Air New Zeland never operated flights between Mexico and London, according to Page Six.

Another error that caught the attention of readers was Harry’s assertion that he was at Eton School when he found out that his great-grandmother, the Queen Mother, had died in March 2002. Photos from the days leading up to her death and the day after showed that at the time he was on a ski trip in Switzerland.