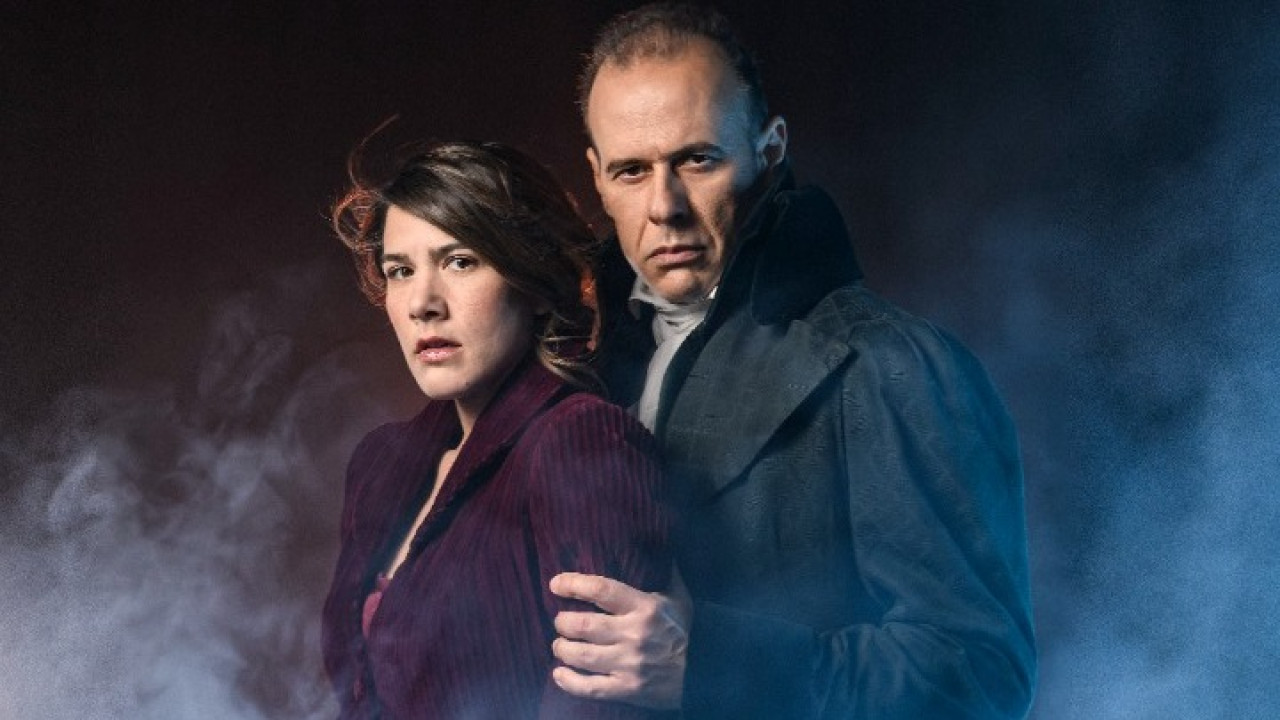 “Windswept Heights” at the Municipal Theater of Piraeus

Yiannis Calabrianos adapts and directs the story of the stormy, insane and doomed love between Heathcliff and Catherine

The Municipal Theater of Piraeus starts the new year with “Windswept Heights» by Emily Bronte, which premieres on the Central Stage of the theater on January 25, adapted and directed by Yiannis Kalavrianou.

Emily Bronte’s top novel comes to captivate us with its wild poetic power, its troubled and dark atmosphere and to masterfully illuminate the romantic but also violent sides of the absolute-destructive love of its heroes, says a production note.

Wuthering Heights, Emily Brontë’s only work, was written when she was only 29 years old, just a year before she died and became a benchmark and inspiration for Art, and a landmark novel in English literature.

Yiannis Kalabrianos adapts and directs the story of the stormy, insane and doomed love between Heathcliff and Catherineone of the most iconic and contradictory couples in the world repertoire.

Facebook
Twitter
Pinterest
WhatsApp
Previous article
In the Metropolis the sons of the former king for the funeral procedures – From 6 on Monday morning in the church his body
Next article
Bernie Madoff: Unclaimed his expensive penthouse – Photos