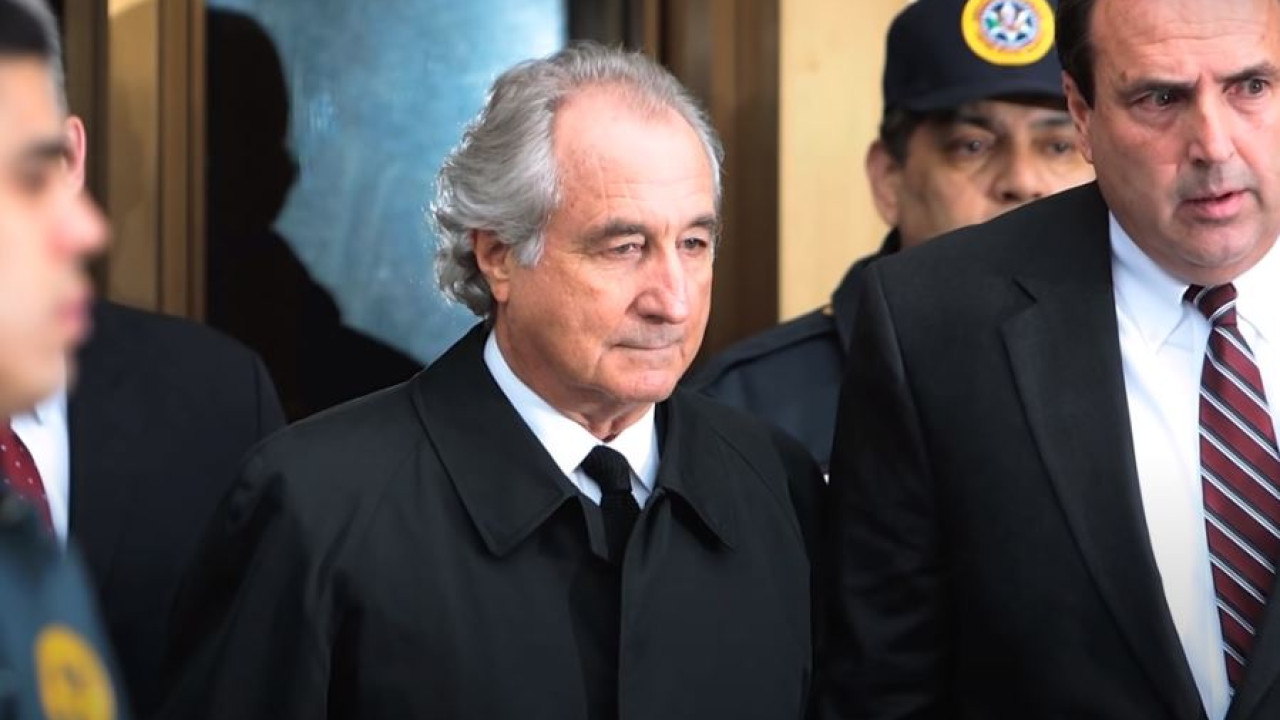 The penthouse that belonged to Bernie Madoff in New York was pulled from the market after sitting unclaimed for seven months without an offer, according to the Post.

Real estate investor Lawrence Benenson bought the house in 2014 for $14 million, plus the house next door, which he bought for $4 million in 2016.

The home where Madoff had lived with his wife Ruth since 1984 was seized after his arrest, the story of which is now the subject of a new Netflix documentary.

Its name has been changed from Penthouse A to Penthouse S and the house has been redecorated, from Madoff’s preferred dark tones to white carpets and furniture.

Madoff died in a prison hospital of natural causes at the age of 82 in April 2021.

Facebook
Twitter
Pinterest
WhatsApp
Previous article
“Windswept Heights” at the Municipal Theater of Piraeus
Next article
Prosecutor’s proposal for Filippidis: Not guilty by reason of doubt for the rape of the first complainant – Guilty for the attempted rape of the other two