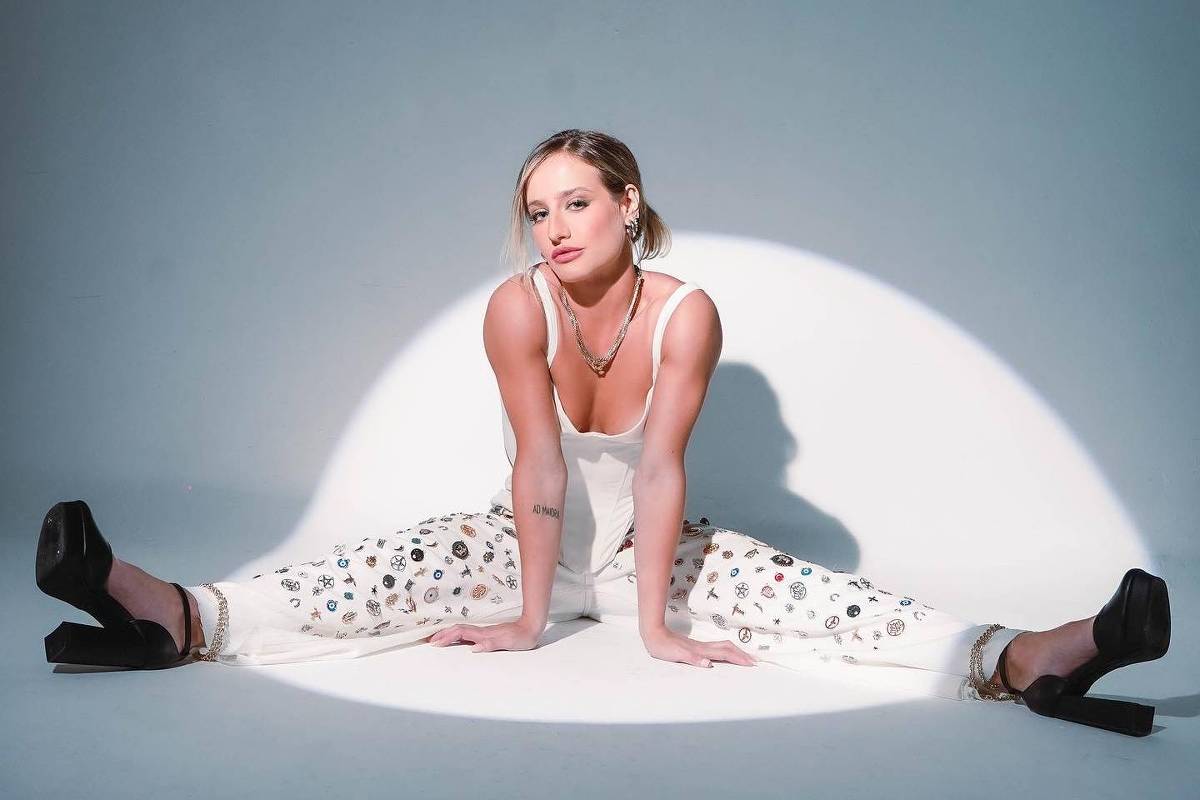 BBB 23: Bruna Griphao wants to be a fashion icon and will bet on ‘sexy without being vulgar’ looks

BBB 23 (Globo) has barely started and it is Bruna Griphao, 23, from Rio de Janeiro, who has been attracting the most attention on the networks. Since the program’s premiere, this Monday (16), she has been the protagonist of the first memes, finished the immunity test in second place (along with partner Larissa), and also drew attention from the first moment for her style.

For the program in which she performed in Brazil, the actress chose an all-white look, with baggy pants full of pinned brooches (or amulets). On social networks, BBB fans already point to her as a possible fashion icon of the edition.

Bruna has already revealed that the piece, which she calls “protection pants”, is her favorite item in her wardrobe. Among the hanging symbols are Greek eyes and Christ the Redeemer, which would help to represent this carioca of Greek origin.

The pants are a creation by Erika Facuri, a designer from Rio de Janeiro who embroidered the patuás by hand. She is also the name behind Arthur Aguiar’s jacket, from BBB 22, and Carla Diaz’s tiara, from BBB 21, pieces that became the trademark of the participants during the respective editions.

The stylists Carola Chede and Carol Pereira, from Ana Ca’s, were hired to help Bruna pack the suitcase that the actress took to the show (nobody does that alone, forget it) and they define her as a woman who likes to value her body, at the same time when she is a “girl-tomboy”. Therefore, the idea is that she continues mixing sensuality with comfortable clothes, as she does outside the house.

The duo adds that, to value this duality in the actress’s personality, every Tuesday and Sunday (when she appears live), the sister will wear looks with this mix, in a sexy way without being vulgar. The formula for her visual identity will be the corset, combined with low-waisted pants and skirts, a mix of belts and overlays. The idea is to follow trends, but also create your own brand in the program.