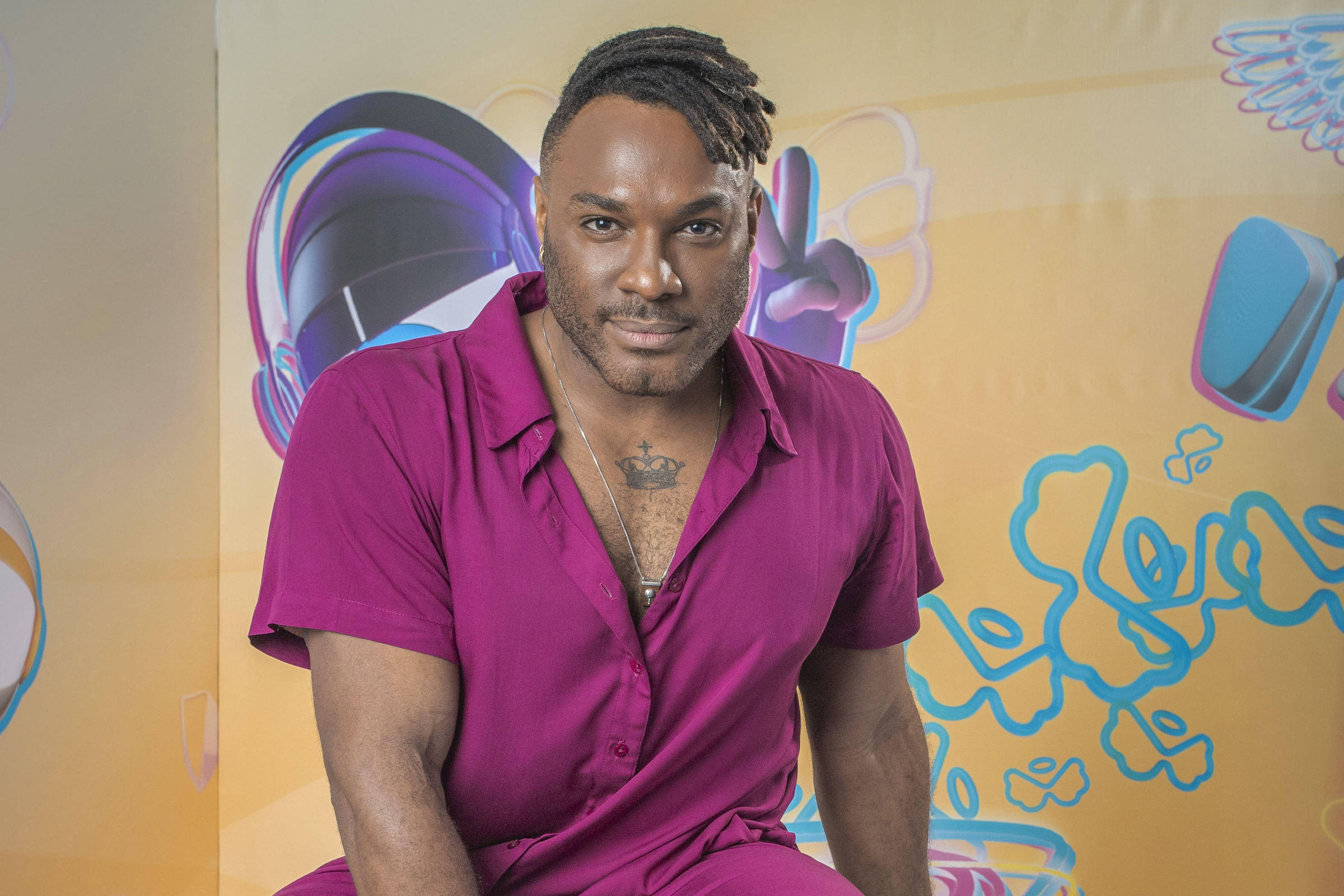 Doctor Fred Nicácio, who is in the Camarote group on BBB 23, is not very pleasing to the public who watches the reality show. On social networks, he is being called arrogant, boring and “lecture” by Internet users for talking about racism, trying to organize the lunch line and complaining that some participants do not collaborate with cleaning the house.

the netizen @riqueahc criticized the doctor for telling the rest of the house that he and three participants prepared the meal and that’s why they would start getting the food first. “Fred Nicácio is apparently the manager of the house, and all that was missing was to put the brothers in a queue when it was time to eat (Jojo Todynho from BBB)”, wrote the internet user remembering the singer in A Fazenda (Record).

Other Twitter users did not like to watch the doctor talking about his life path until he became a doctor, about racism and that black people like him and Aline have less followers than white influencers. “I thought Fred Nicácio wants to make a very ‘militudo’ line, friend stop immediately”, he tweeted @PinkieQueen1e. “This Fred Nicácio is wow …. Lumena 2.0”, wrote the internet user @inddantascomparing the doctor with the psychologist Lumena who discussed the subject in the most guarded house in Brazil.

The doctor was also criticized by netizens for being a kind of cleaning inspector, saying that some confinement colleagues are not collaborating in cleaning the house. Participants Sarah and Gabriel even tried to advise the doctor to avoid talking about cleaning in the first week of reality so as not to seem boring and give reasons to be voted, but it seems that he did not follow the advice of his colleagues.

“In every edition there is a cleaning inspector, Fred Nicácio is from BBB23. He is a trustee, is he?”, questioned internet user Marcelle Herman. “Seriously, the people were there in the circle playing and Fred Nicácio and Marília got there, they didn’t stay and went back to the fourth aquarium and Nicácio is complaining about those who don’t help with the cleaning. Then he doesn’t know why he gets a vote”, he tweeted @voleimomento.