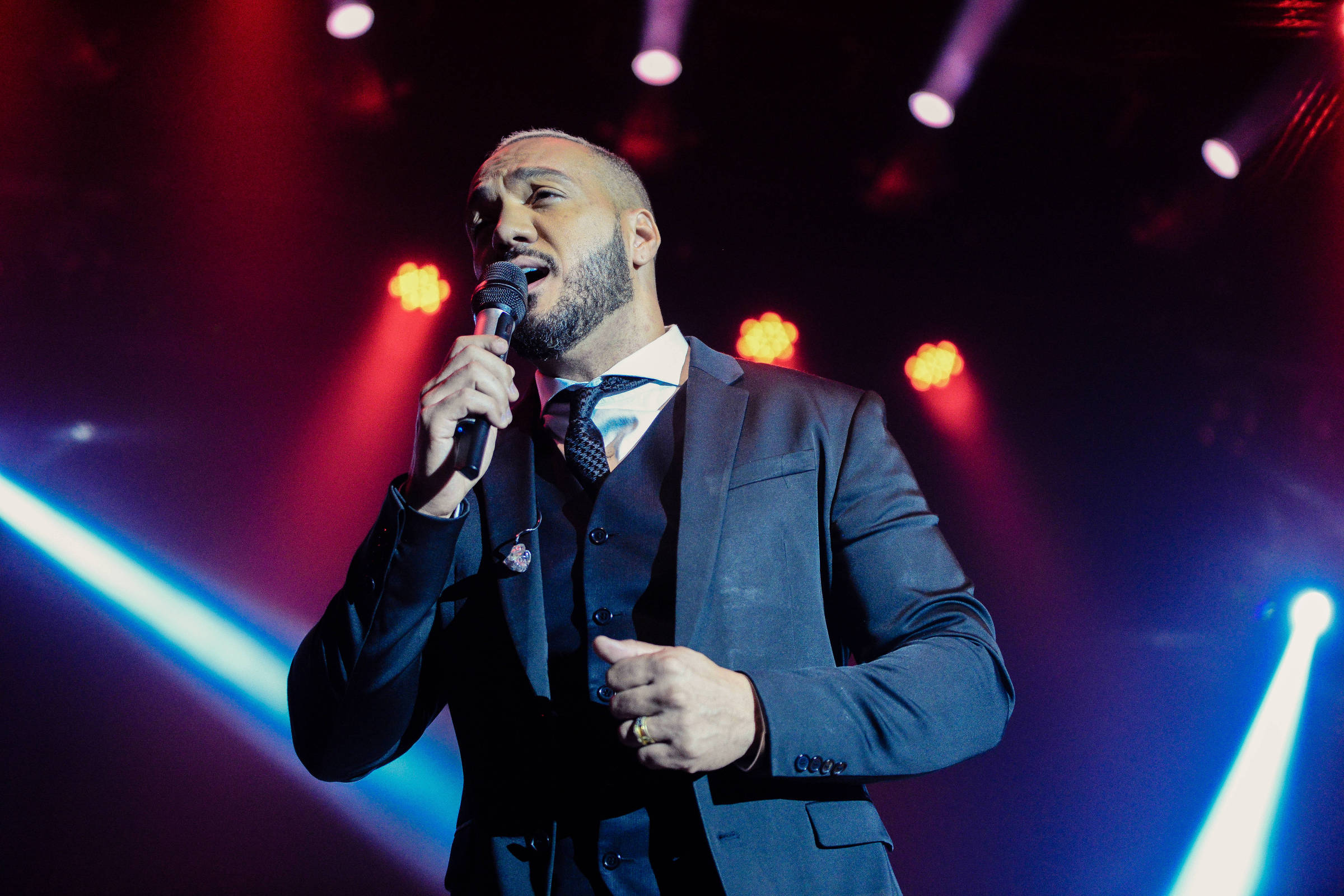 Singer Belo, 49, was summoned by the TJRJ (Court of Justice of Rio de Janeiro) to pay IPTU debts totaling R$ 104,714.56, in addition to 10% of the amount, referring to attorney fees. The decision of Judge Kátia Cristina Nascentes Torres, from the 12th Public Finance Court, was filed at the end of December 2022 and determines that the singer pays the debt in five days. If he does not comply with the decision, he may be subject to seizure of assets.

wanted by F5 this Friday (20), Belo denied having debts with the City Hall of Rio de Janeiro. The amount would refer to non-payment of tax, between 2018 and 2021, on a property located in Recreio dos Bandeirantes, west of the city.

According to the singer, the house in question would have been sold in 2009, and he would not have information about the current documentation of the property: Belo claims that he does not know if the new owner changed the ownership of the IPTU to his name or if sold it to someone else.

“My lawyer is checking if the guy who bought the property didn’t pay the IPTU, we’re going to court with the purchase and sale contract”, he told F5. He also stated that, “if he was in debt”, he would have been located easily because everyone knows where his shows take place. “I haven’t received any notification from Justice,” he says.

Facebook
Twitter
Pinterest
WhatsApp
Previous article
The warm embrace of Cristiano-Messi and the… teasing of Mbappe!
Next article
Union wants meeting with Americanas to deal with layoffs