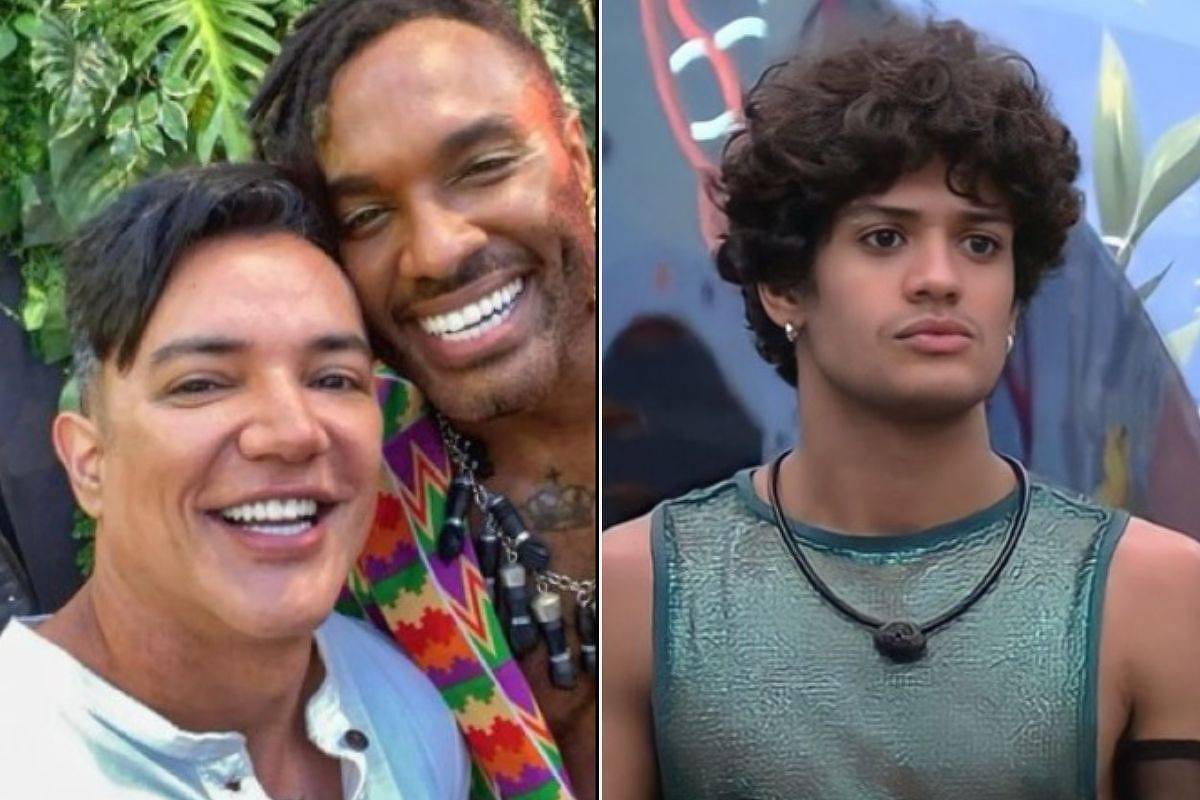 BBB 2023: Fred Nicácio’s husband wants to kiss Gabriel Santana outside of reality and says: ‘I would like a trisal’

After revealing that he has been in an open marriage for three years with Fred Nicácio, Fabio Gelonese swore up and down that he was not jealous of the hot kisses exchanged by her husband and actor Gabriel Santana on BBB 23. On the contrary. The dentist from Bauru, in the interior of São Paulo, said that she wanted to kiss Renato’s interpreter in “Pantanal”. He even revealed that he already knew about the possibility of an attraction between the two brothers.

“When I saw the list of participants who would enter the house, of all, the only person I thought could happen something with Fred, was Gabriel. He is a cat. Wonderful”, praised Gelonese who did not hide his interest in meeting the actor out of reality. “Right after the kiss, he asked about me and said he’d like to meet me. I’d also like to meet him because he’s so much my type. I’d be down with them for sure.”

Gelovese also confided that he had not arranged anything with Nicácio or made any opposition to a possible involvement within the most guarded house in Brazil. “We didn’t arrange anything for him to enter the program, even because our entire agreement before the program was already valid”, she said. But, the dentist pointed out in an interview with Quem magazine that the husband “will be another person, with other experiences” after the reality show.

“After his departure from the BBB, we will have to talk again and renegotiate these agreements, because my life is already changing out here, with a few days left on the program. Imagine his life in three months, when he reaches the final. mine too”, explained Fabio about the relationship with his brother.