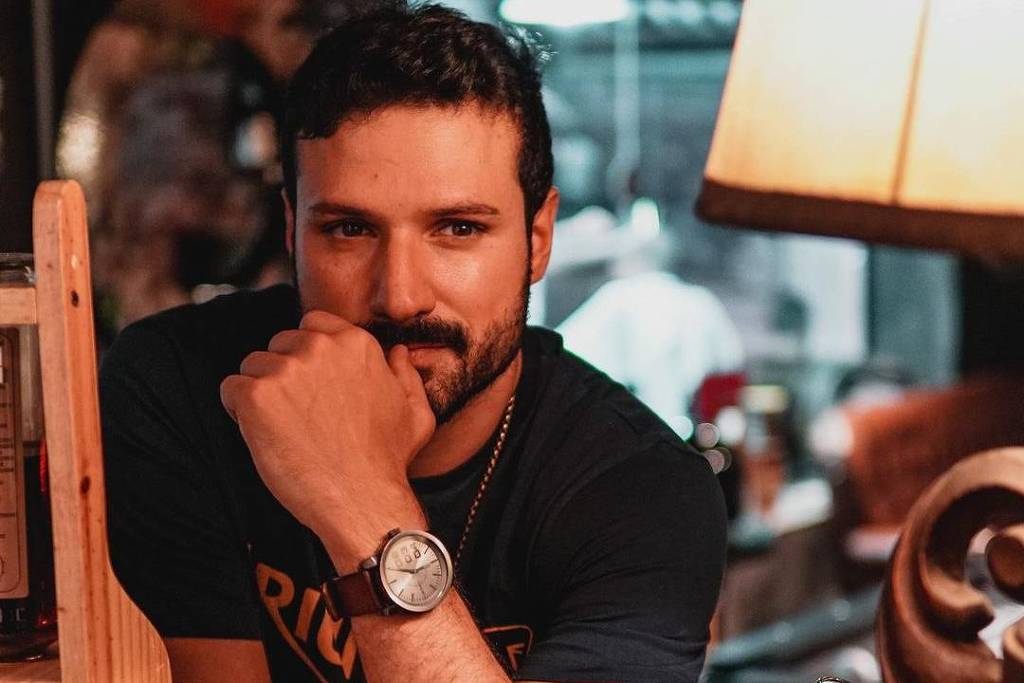 BBB 23: ‘Affair’ by Key Alves outside the house, Murilo Cezar says he is not jealous of Gustavo

It was only volleyball player Key Alves saying on BBB 23 (Globo) that before the confinement she was in love with an actor from SBT that Murilo Cezar, 36, began to gain several new followers on social networks. “It was busy, yes, because the program has a lot of repercussions. Her speech instigated people’s curiosity. So, you are very welcome”, he reveals to the F5.

Even before kissing the farmer Gustavo in the program, Key said he had an “affair” outside the house, with whom he would have shared intimate moments before starting the reality. For him, she said she was completely in love, and also that she had the desire to find her beloved after the end of her participation. The player was not intimidated by the exhibition in “the most watched house in the country” and spoke in all letters the name of Murilo Cezar.

“I was surprised by this revelation, but I thought it was funny. We enjoyed a few days together on New Year’s Eve in Jericoacoara (CE). . He is currently looking for new TV projects. While they don’t show up, he undertakes in the real estate business on the Riviera de São Lourenço, on the coast of São Paulo.

Now, with a flirtation between the player and the farmer on the attraction, anyone who thinks that Cezar is jealous is wrong. “Nothing changes, my affection for her remains the same. She is free, single, living a unique experience, there is more to it than enjoying everything, enjoying every opportunity of the program”, he says.

“As she herself mentioned in the program, what I said to her before joining was: ‘Go single, go enjoy everything this experience has to offer'”, reinforces the artist. The future of the relationship, according to him, belongs to God. For now, what counts is the support for her good performance in the most watched house in Brazil. “I’m having so much fun with both of them. [Key e Gustavo] and I’m rooting for them to reach the final.”

For this, Key and Gustavo, who were chosen by the public to enter the program as a duo, need to beat Fred Nicácio and Marília on the wall that has been open since Sunday night (22). One of the two pairs will be chosen to be isolated in a secret room until Thursday (26), when finally one participant will be eliminated from the program and the other will return to the house.