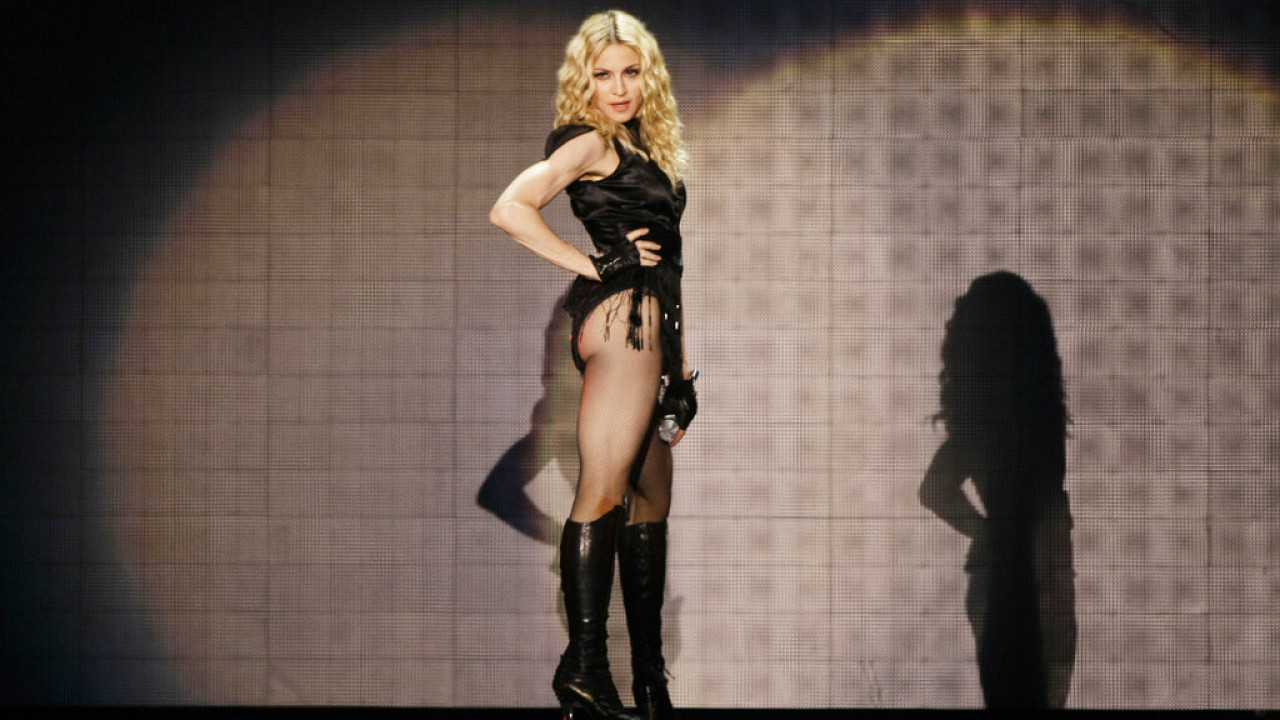 Madonna: On “ice” the movie about her life – She would be played by Julia Garner

The star still wants to make the film, despite the cancellation by Universal

The long-awaited film about the life of the queen of pop Madonnaon the big screen directed by her and starring the actress Julia Garner canceled after the singer’s world tour was announced.

The film, which was in development as of 2020 by Universal Pictures, was tentatively titled Little Sparrow.

According to a report in “Variety”, Universal pulled out after Madonna announced her tour. Notably, tickets for her concerts in New York, Paris and London sold out within minutes.

However, sources told The Hollywood Reporter that the cancellation of the film was decided late last year.

Representatives for Madonna, Garner and Universal Pictures declined to comment.

The film had sparked a heated debate on social media due to the grueling casting process, which became known as the ‘Madonna bootcamp’. It involved “exhausting” dance rehearsals for up to 11 hours a day as well as reading text in front of Madonna and the distribution manager.

Sources told Variety that the star still wants to make the film, despite Universal’s cancellation.